Bill Would Add Taxpayers to List for Juries in California

Paying taxes in California could make you eligible for jury duty under a proposal backed by some prominent state lawmakers on Wednesday who worry the people deciding criminal and civil cases are “wealthier and whiter” than the population.

People selected for jury duty in California come from two lists: registered voters and people with driver's licenses. But state Sen. Scott Wiener, a Democrat from San Francisco, said those lists miss a wide swath of the population, including many lower-income residents and people of color.

Wiener's proposal would require county courts to also pull jurors from a list of people who paid their state taxes. 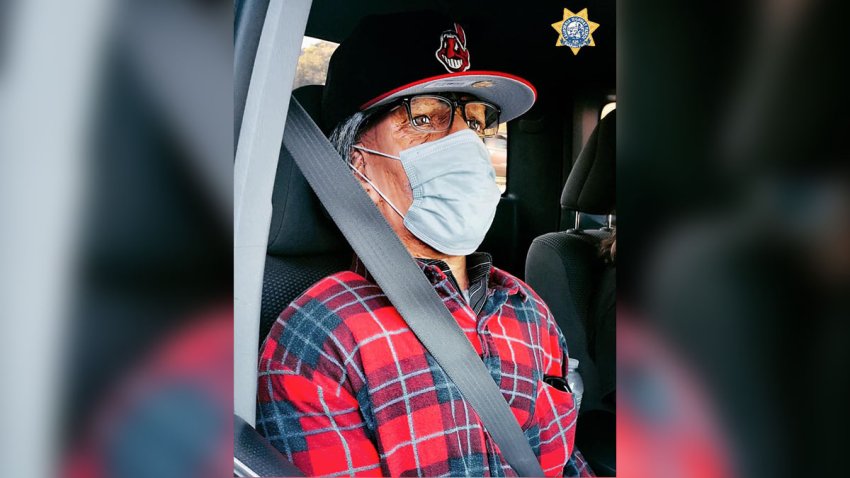 ‘One of the Best Dummies We Have Ever Seen': Officer Busts Driver With Carpool Mannequin

California has more than 27 million licensed drivers and more than 20 million registered voters. Last year, the state processed 18 million tax returns, according to state Franchise Tax Board. Many people file jointly or claim dependents who are 18 and older, so the number of people that would be eligible from that list is likely much higher.

“If you don't have a jury of your peers, a jury that is truly a cross section of our diverse communities, it is very hard for someone accused of a crime to get a fair trial,” Wiener said.

Plus, California recently boosted state tax refunds for low-income filers, a move that will likely prompt more low-income people to file tax returns, according to state Sen. Nancy Skinner, a Democrat from Berkeley.

“Our juries now are whiter and wealthier than California residents as a whole,” she said.

California already expanded its jury pool last year when the Legislature passed a law making some convicted felons eligible for jury duty, with exceptions including people on parole or required to register as sex offenders because of a felony conviction.

At least 17 other states already use tax filers to select jurors, according to the California Public Defenders Association, which supports the bill.

Larry Morse, legislative director of the California District Attorneys Association, said he hasn't seen the bill. He said prosecutors support the idea of “casting as wide a net as possible” in jury selection, but he worried the Legislature was moving too quickly in a pandemic-shortened session to pass bills without properly reviewing them.

“Many of us are deeply concerned that there are wholesale changes in bills that are being made in the midst of this consuming health pandemic and no one has had an adequate opportunity to examine them in detail,” he said.

The bill is one of several in the state Legislature aimed at combating racial injustice after the killing of George Floyd in Minneapolis on Memorial Day. Floyd's death while in police custody prompted worldwide protests, including extensive demonstrations in California that resulted in Gov. Gavin Newsom declaring an emergency in Los Angeles and deploying the National Guard.

The protests have revived many racial justice proposals in the state Legislature that have been stalled for years. Last month, lawmakers agreed to allow voters to decide whether to let local governments and public colleges and universities consider race in their admissions and hiring decisions, a practice that has been banned since a voter approved constitutional amendment in 1996.

Bills endorsed by the Legislative Black Caucus would allow for independent investigations of police killings and prevent officers fired for bad behavior from being hired at another department.

Some bills go beyond the criminal justice system. Legislation from Democratic Assemblyman Chris Holden would require publicly held companies headquartered in California to have at least one person on their board of directors by 2021 who identifies as African American, Hispanic or Native American.

“Corporations have money, power, and influence,” Holden said. “If we are going to address racial injustice and inequity in our society , it's imperative that corporate boards reflect the diversity of our state."

But some bills have hit roadblocks. A bill by Assemblyman Mike Gipson that would ban police from using a neck hold that blocks the flow of blood to the brain got a rare public endorsement from Newsom. But the California Police Chiefs Association withdrew its support for the bill last week, saying the bill was too vague and would not give law enforcement agencies enough time to train officers on the new standard.