33-year-old Cameron Park resident Chaitanya Datla reportedly drowned about one week before the recovery effort, according to a sheriff's official

In what's being called an "unprecedented" effort, a team on Monday recovered a body 1,062 feet below the surface of Lake Tahoe, according to the El Dorado County Sheriff's Office.

Crews utilized an underwater remote-operated vehicle to retrieve the body of 33-year-old Cameron Park resident Chaitanya Datla, who reportedly drowned roughly one week prior, according to the sheriff's office.

The sheriff's office called the recovery "unprecedented" due to the technology that was needed in order to pull off the retrieval and the extreme depths of the alpine lake. Lake Tahoe is more than 1,600 feet deep at its deepest point. 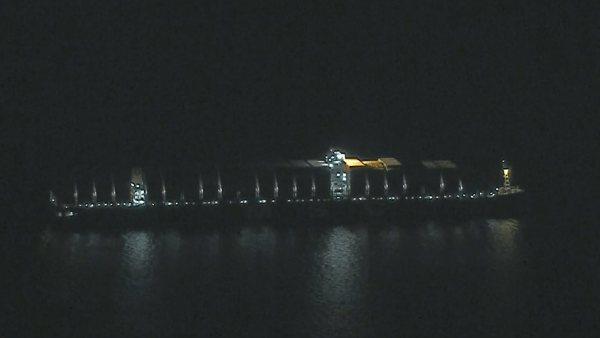 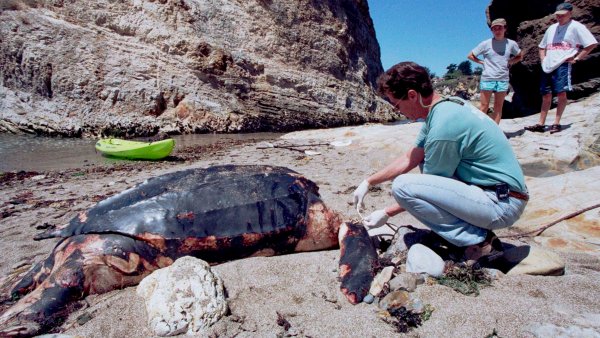 Members of the Douglas County Sheriff's Office and South Lake Tahoe Fire Department worked with a number of other agencies to pull off the recovery.