Technical issues plagued polling sites throughout California as people turned out in droves, taxing a system meant to make voting easier with new technology, same-day registration and centralized vote centers in some counties.

In the nation’s most populous county, Los Angeles, predictions of problems with a $300 million election system proved prescient, with malfunctions causing frustration and confusion. 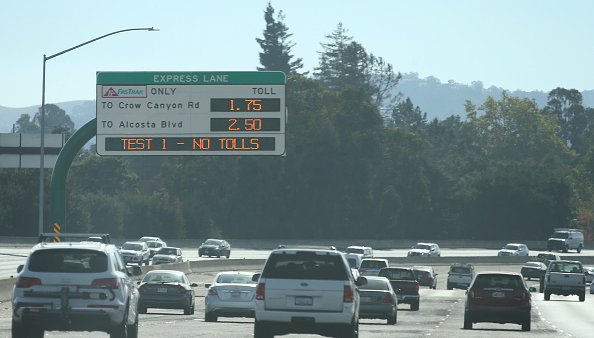 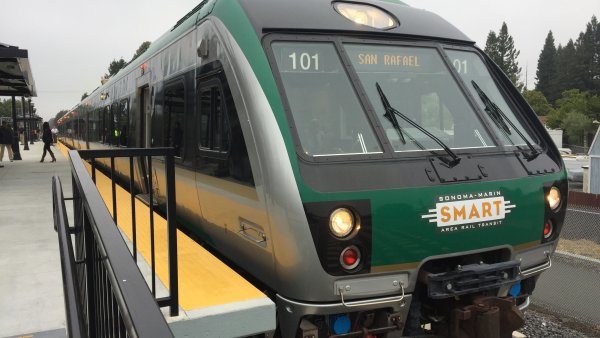 Separately, election workers in 15 counties, including Fresno, Napa and Sacramento, were unable to connect to the statewide voter registration database, said Sam Mahood, spokesman for the secretary of state’s office.

He said there was no evidence of malicious activity but did not explain what caused the failure. The state website also experienced intermittent outages due to higher-than-normal traffic, but Mahood said technicians were able to add server capacity.

In Los Angeles, with 5.4 million registered voters, the Sanders complaint reported a wait exceeding four hours in one location and check-in stations and voting machines that were not working.

County Registrar-Recorder Dean Logan apologized for the problems, saying it had been “a challenging day.”

“I think what we also learned is that some of that model needs quite a bit of refinement,” he said, referring to the new system of 979 vote centers where any county voter could go. “I think we perhaps overestimated how many of those voters would take advantage of the early voting period.”

He said workers had problems checking in voters because they could not properly scan names, which led to long lines. The county’s new touch-screen voting devices, meant to boost accessibility, operated slowly at times because so many voters were trying to use them at once, said Mike Sanchez, a spokesman for Logan. More devices were added at some polling places and there were no indications of security breaches, he said.

California is among 14 states that held presidential primary contests on Super Tuesday, and voters in the most populous state also weighed in on congressional races, legislative seats and a statewide school bond.

California’s primary was moved up from June to March to make the state’s results more relevant. The earlier date also coincided with a number of changes aimed at expanding voter turnout, including the new multi-purpose vote centers instead of polling places in 15 counties.

Also new this year, Californians were able to register to vote through 8 p.m. Tuesday at any location where ballots were accepted.

That led to delays at some college campuses. At the University of Southern California students said many of the delays were due to voters who needed to register for the first time or get a provisional ballot because they live outside Los Angeles County.

Jimmy Huber, 22, of Whittier, who waited about 90 minutes to vote, said there weren’t enough workers checking in voters.

“After that, you could go straight to any of the machines,” he said. “It goes quickly once the human part’s done.”

Richard Gonzalez, 20, of Tracy in San Joaquin County, said poll workers began handing out pink provisional ballot forms while he was in line, speeding up the process once he got inside.

The state certified Los Angeles County’s new elections system despite serious technical and security defects identified in testing, including the ability for attackers to bypass seals, locks and sensors and boot from a USB port, which could allow election data to be modified. Testers also found the machines were susceptible to paper jams at five times the acceptable rate.

Election integrity activists had warned that the system was bound to experience serious failures and should never have been certified. The conditional certification was contingent on several defects being remedied — after Tuesday’s primary.

“There’s a lot of frustration, (and) people walk away. I don’t know if they’ll come back. I hope they do,” Beverly Hills City Council member Julian Gold said.

The issues with the secretary of state’s office slowed operations at Contra Costa County near San Francisco into the evening, adding an extra five to 10 minutes to each transaction, said Scott Konopasek, assistant registrar of voters.

“Nobody’s leaving,” he said. “It’s more of an annoyance and an inconvenience for everybody.”