Skilled nursing facilities are a particular concern because of the age and health conditions of residents, and their close living arrangements.

California has for the first time released details about nursing homes facing coronavirus outbreaks, with three facilities in Los Angeles among the hardest-hit, as the numbers of COVID-19 cases and deaths across the state continues to rise on Sunday.

The Department of Public Health published a list of nearly 260 skilled nursing facilities with more than 3,000 total positive cases among patients and staff.

The information released Friday is a “point in time snapshot” representing 86% of California’s 1,224 nursing homes that had reported data within the previous 24 hours, the department said on its website.

To the north, Redwood Springs Healthcare Center in Visalia, a town in the agricultural Central Valley, had 91 residents and 46 staff members receive positive tests.

Skilled nursing facilities are a particular concern because of the age and health conditions of residents, and their close living arrangements. Outbreaks have been reported in facilities in much of the state, and dozens of residents have died.

Facilities have limited visitors since March and workers said they now undergo temperature checks and fill out questionnaires before their shifts to try to limit the spread of the disease. 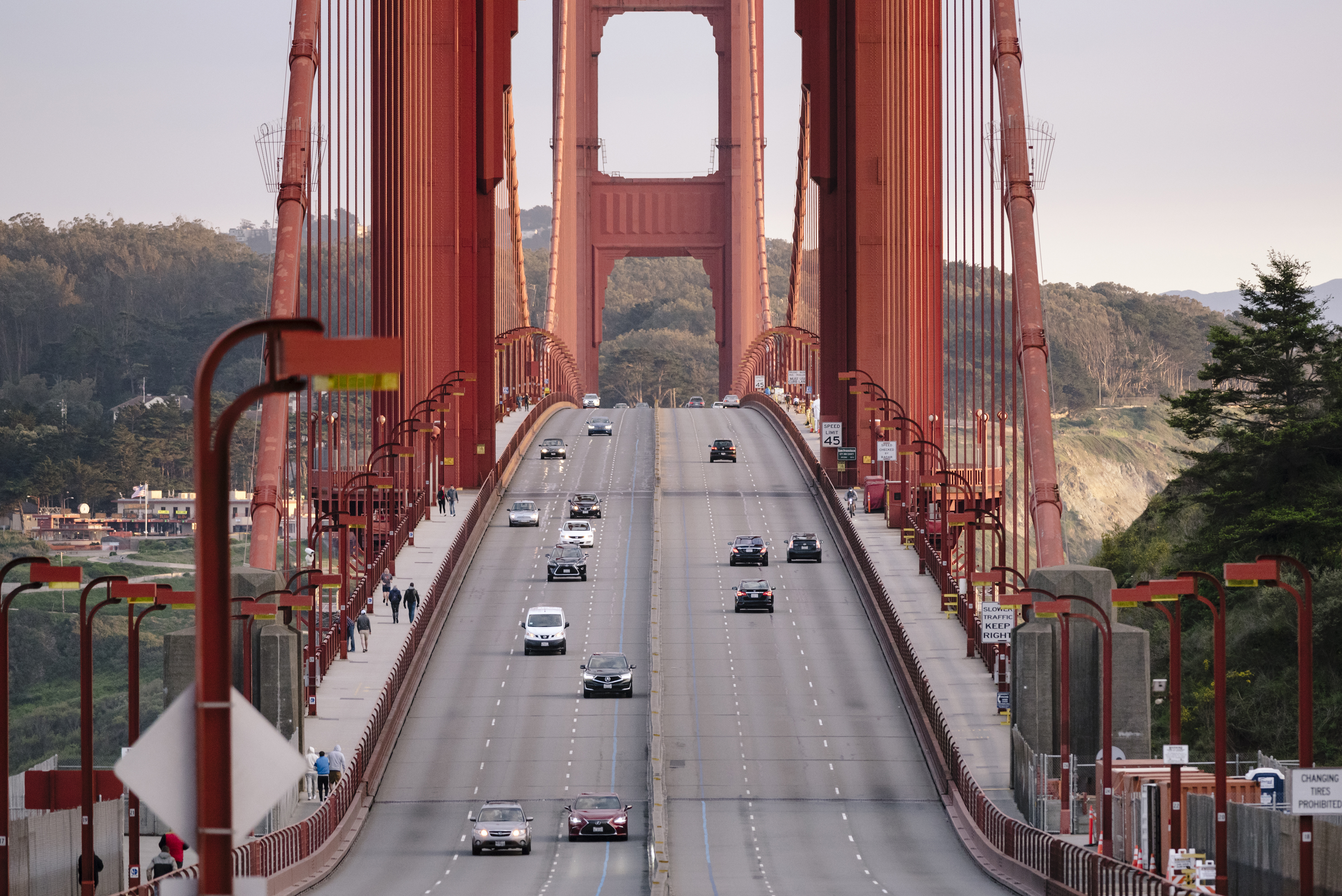 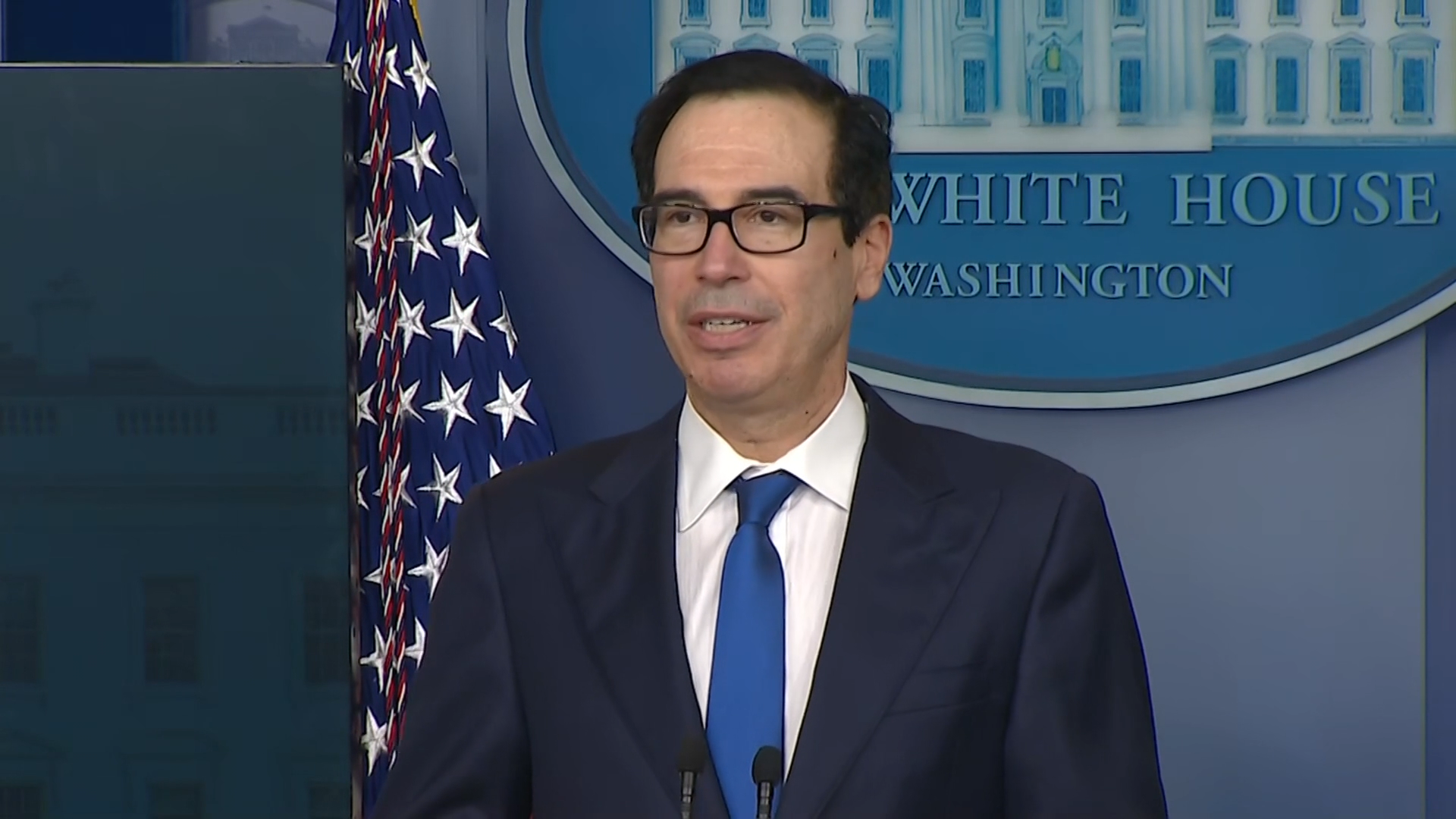 Mnuchin, Pelosi Say ‘Very Close' to a Deal on Second Round of Small Business Loans

For most people, the coronavirus causes mild or moderate symptoms, such as fever and cough, that clear up in two to three weeks. For some, especially older adults and people with existing health problems, it can cause more severe life-threatening illness, including pneumonia.

In Riverside County earlier this month, staff at a skilled nursing facility failed to show up for work two days in a row shortly after residents there tested positive for the virus and residents were taken to other nursing facilities in the area.

As of Sunday morning, the state had confirmed a total of more than 30,800 cases and nearly 1,150 deaths.

California is also trying to protect another vulnerable population — those experiencing homelessness. The state is on its way to acquiring nearly 16,000 hotel rooms to house the homeless during the pandemic, Gov. Gavin Newsom said Saturday.

Standing in front of a Motel 6 near San Jose, Newsom said more than 4,200 people have been moved out of shelters and off the streets into hotel rooms. He took the opportunity to scold leaders of unnamed cities for blocking efforts to house the homeless, asking them to “please consider the morality” of their decisions.

“We’ve certainly flattened the curve. The question is when are we going to see those numbers start to decline on a consistent basis as opposed to an episodic basis,” Newsom said.

The pandemic that has plunged California — the world’s fifth-largest economy — into recession has hit hard. There are concerns the virus could sweep through the state’s 150,000 homeless people, many of whom have chronic health conditions and lack safe places to quarantine themselves.

Newsom, who made solving the state’s homelessness crisis a priority even before the pandemic struck, announced Project Roomkey two weeks ago, a project in which the federal government will pay 75% of costs associated with housing some homeless. It covers people who test positive or may have been exposed to the virus, older homeless people and those with underlying health conditions.

Los Angeles County prosecutors requested an emergency hearing with a federal judge Friday, alleging the cities of Lawndale and Bell Gardens threatened to terminate city permits for hotels and motels participating in the program.

In Los Angeles, where more than 30 homeless people have tested positive for coronavirus, medical teams will begin screening people for the virus on the streets, along with fast-result field tests, Mayor Eric Garcetti said. Those who are infected will be offered transportation to shelters and have hotel rooms set aside for them.

So far, San Francisco is the only city in California to report a large-scale outbreak at a homeless shelter, after more than 100 people tested positive, including 10 staff. None of the people was seriously ill when tested, but three have since been hospitalized, public health spokeswoman Rachael Kagan said.

There have been signs the outbreak is slowing in the month or more since most of the state’s 40 million residents were ordered to stay at home. Social distancing rules are being praised for that development, but they have hit the economy hard, shutting down schools, tourist spots and most restaurants and retail businesses.

But some have chafed under the restrictions, including several dozen people who rallied in San Diego on Saturday against California’s stay-at-home order.

Ventura County on Saturday modified its stay-at-home order to permit some businesses that don’t serve the public to operate using no more than 10 employees. Gatherings of up to five people are now permitted, as are gatherings in vehicles, the county said.

“We are positioned to focus on the road to reopening because our residents and businesses have sacrificed so much to comply with the public health orders and slow the spread of the virus in our community,” Mike Powers, the county’s chief executive, said in a statement. “Our current situation is further strengthened by the work of our local hospitals to expand their capacity.”

To start lifting restrictions and allow businesses to reopen statewide, Newsom has said California needs to test 25,000 people a day and better track those who are infected, up to about 20,000 a day now. Several areas have begun offering tests to people without symptoms. Until now, there’s been a shortage of test swabs and the chemical agents needed to process the tests.