“This year together flu and COVID make us particularly worried and have caused us to jump start some of that flu planning,” Ghaly told reporters during a briefing.

Health officials in California are concerned about the confluence of the coronavirus and flu in the upcoming months, noting a substantial decline in child vaccination rates since the pandemic.

Dr. Mark Ghaly, California’s health and human services secretary, said the number of children vaccinated for measles, mumps and rubella as they prepare to enter elementary school plummeted when schools and businesses closed in the spring, and childhood vaccinations have generally fallen from a year ago. The flu usually stresses hospitals, which are also now grappling with coronavirus cases, especially in children, he said.

“This year together flu and COVID make us particularly worried and have caused us to jump start some of that flu planning,” Ghaly told reporters during a briefing.

Dr. Nael Mhaissen, medical director of pediatric infectious diseases at Valley Children’s in Madera, in the Central Valley, said he has similar concerns about how hospitals will handle the confluence of these illnesses in children. The Central Valley has seen some of the largest spikes in coronavirus infection rates in recent weeks.

“That could potentially be disastrous as to how things would be for children in general, and for pediatric health care centers, because that will exhaust our resources significantly,” he said.

California is dealing with a surge in coronavirus cases but has recently seen signs the spread could be slowing. The state reported 4,636 new cases and 100 deaths on Tuesday and saw an uptick in hospitalizations following two weeks of declines, Ghaly said. More than 11,300 people have died in California.

On Tuesday, San Diego County — with the state’s second largest population — was removed from a state monitoring list after its virus cases fell below a state-mandated threshold. If the county continues to report a rate of fewer than 100 cases per 100,000 residents for 14 straight days it would be allowed to reopen schools for in-person learning. 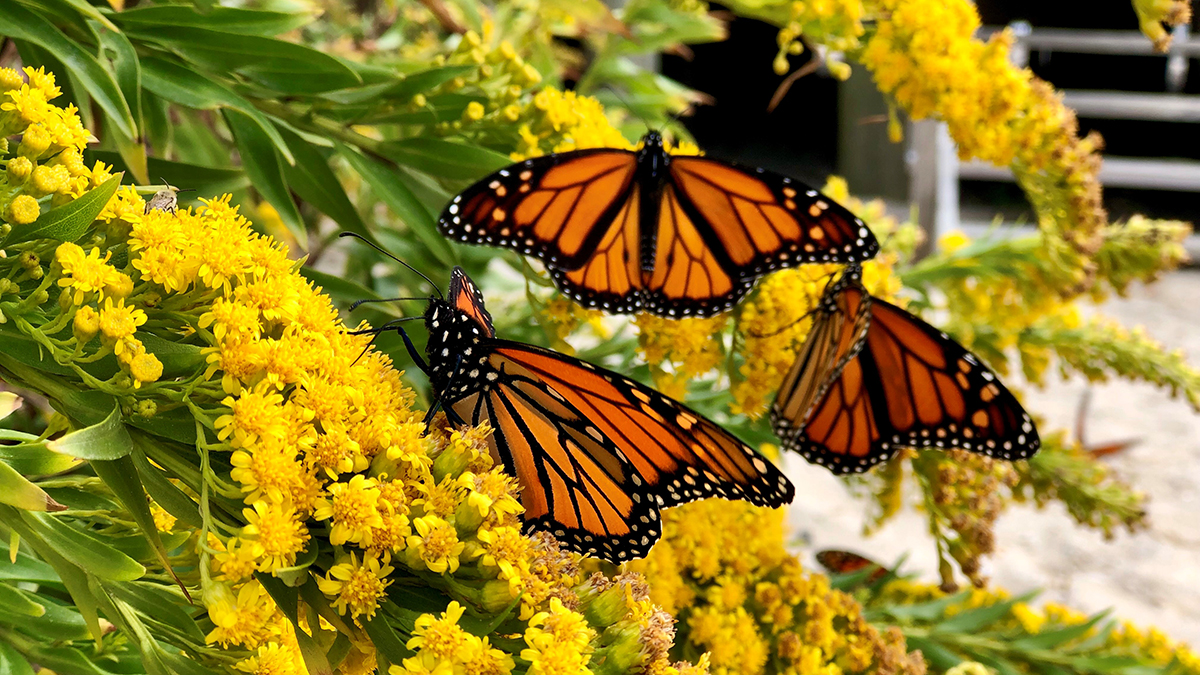 But it remains unclear when counties that are removed from the monitoring list will be allowed to reopen businesses ordered closed in July, such as bars and indoor dining and fitness centers. Ghaly said state officials are evaluating the issue.

California has reported about 62,000 confirmed cases of the coronavirus in children, about 10 percent of the state’s overall cases, and nearly 600 children have been hospitalized, Ghaly said. He said he hoped more children would receive their regularly scheduled vaccines as pediatricians reopened for services but was concerned because rates remain lower in August than a year ago, and noted children are especially vulnerable to the flu.

So far this year, California has seen childhood vaccinations fall by about a third from a year ago, he said.

That comes as schools in some areas of the state seek to reopen in-person instruction.

Dr. Nicholas Holmes, chief operations officer of Rady Children’s Hospital in San Diego, said the hospital saw an increase in coronavirus cases this summer and is concerned about the upcoming flu season, especially because symptoms of the illnesses can appear similar.

Santa Clara County announced plans Tuesday for a large coronavirus testing center at the county fairgrounds, and said flu shots will also be offered there during the fall.

For most people, the coronavirus causes mild or moderate symptoms, such as fever and cough. But for some, especially older adults and people with existing health problems, it can cause more severe illness, including pneumonia and death.