Moviegoers should, at a minimum, wear face coverings when entering and exiting the theater or buying concessions, the state guidance says.

California movie theaters can begin opening later this week if they limit theater capacity to 25% or no more than 100 attendees, under state guidance released Monday.

The guidance adds movie theaters to a long list of other businesses that can start reopening as the nation’s most populous state relaxes its stay-at-home order. Restaurants, churches, hair salons and retail stores have already reopened in many counties.

Soon that reopening will expand vastly in counties that can meet certain metrics including number of cases, positive test rates and testing and tracing capabilities. Other entertainment venues that can reopen later include bowling alleys, mini golf courses and arcades. 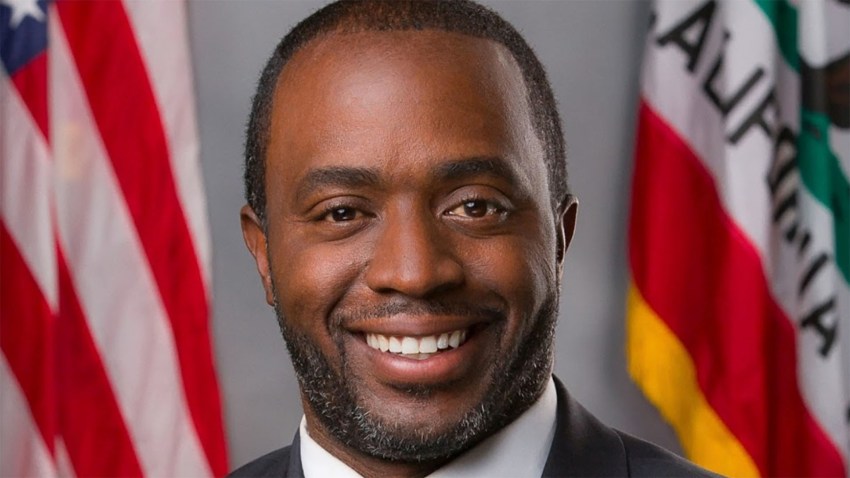 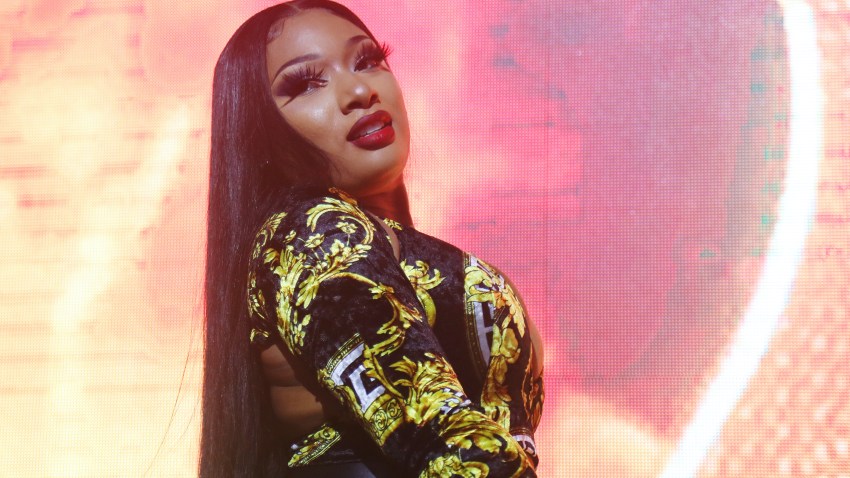 The state recommends movie theaters implement reservation systems, designate arrival times and designating certain seats that people can use so that movie goers can maintain 6 feet (2 meters) of distance from other groups. Moviegoers should, at a minimum, wear face coverings when entering and exiting the theater or buying concessions, the state guidance says.

The state also suggests theaters use disposable or washable seat covers that are easy to clean and prop open doors so people don’t have to touch handles.

Meanwhile, the state is also allowing film, music and television production to resume subject to labor agreements. Film, television and commercial production make up a significant amount of the Los Angeles economy.

California has reported more than 130,000 coronavirus cases and 4,600 deaths. For most people, the virus causes mild or moderate symptoms and clears up within weeks. But it can be more serious for some people, including older adults and people with pre-existing health conditions, causing pneumonia and even death.