California Attorney General Rob Bonta is joining a lawsuit targeting three online sellers of “ghost guns,” the untraceable firearms made from build-it-yourself kits that he said can be assembled in minutes and are increasingly being used in violent crimes.

Bonta said his office will bring into the lawsuit filed two months ago by the city of San Francisco information discovered through its yearslong investigation into GS Performance, a maker of ghost gun components based in San Diego and Tennessee.

The civil complaint claims GS Performance, along with Blackhawk Manufacturing Group, and MDX Corp., misled buyers to believe the kits are legal, without explaining their legal obligations to apply for a serial number for their firearm and complete a background check.

Two of the three companies make the gun parts in California, and are failing to to put a serial number on them as required by state law, Bonta said.

“This industry will become more dangerous if it is not properly regulated. When firearms are built at home by individuals who have not passed a background check, and have not had their gun properly serialized, it leaves law enforcement in the dark and it leaves all of us less safe,” Bonta said at a new conference held at United Playaz, a San Francisco community group focused on violence prevention and youth development.

The companies did not immediately respond to requests for comments. 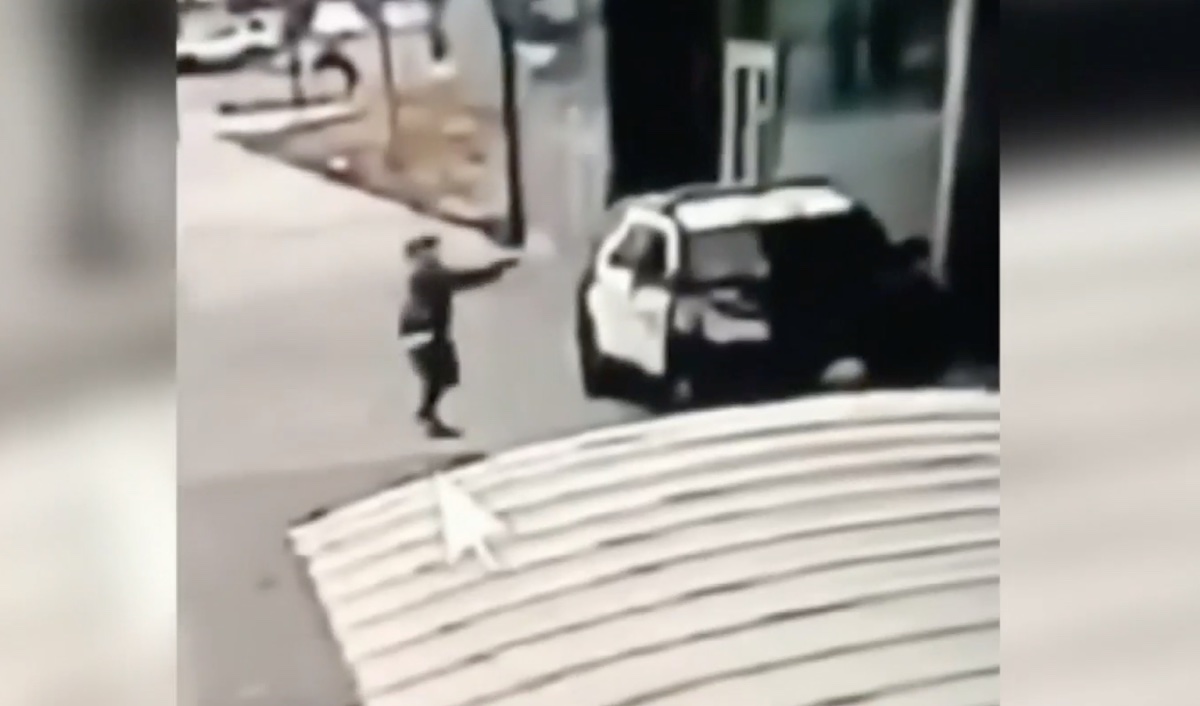 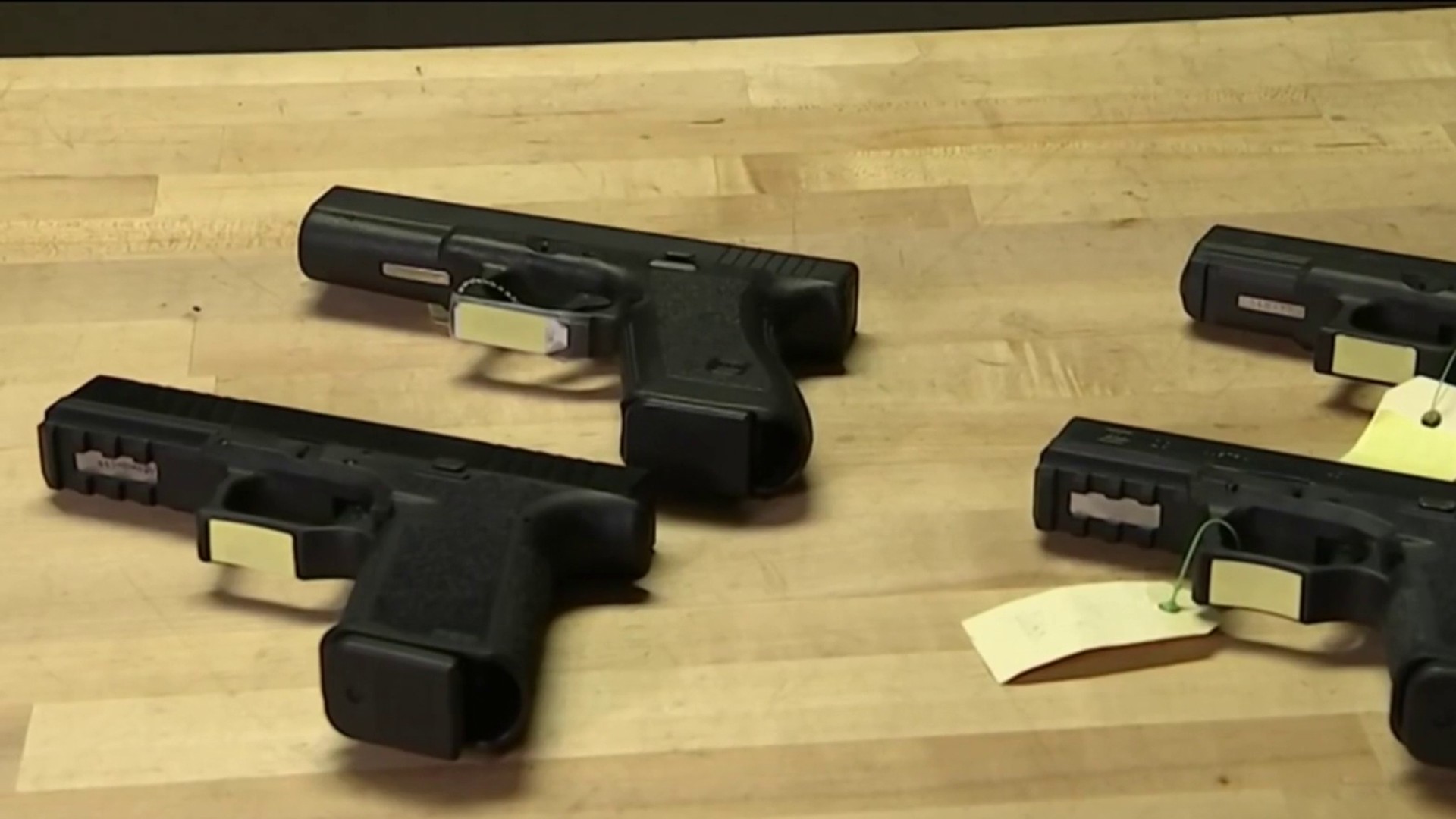 Police in San Francisco and other cities across the country have seen an explosion in the numbers of ghost guns seized over the past year.

In 2019, ghost guns were associated with a fraction of gun-related deaths in San Francisco but the following year, nearly 50% of guns recovered in homicide cases were ghost guns, San Francisco District Attorney Chesa Boudin said. He displayed examples of ghost guns that were assembled “like an IKEA set” from parts shipped by the mail to investigators in his office without any background check.

“We see California as the epicenter of the ghost gun problem,” he said.

In February, the city of Los Angeles sued Polymer 80, after a 16-year-old student used the Nevada-based company's branded parts in a shooting at Saugus High School that left three children dead. In August, two Los Angeles County sheriff’s deputies badly wounded in an ambush shooting also sued Polymer80 for making the components for a ghost gun used in the attack.

Seeking to rein in the industry, officials in San Diego introduced a policy to be considered by county supervisors next week that would prohibit the possession or distribution of unserialized parts used in the creation of ghost guns.

“We are bringing common-sense gun reforms to San Diego County,” said Nathan Fletcher, chair of the county Board of Supervisors. “Unserialized guns are a clear and present danger that is impacting our communities; by regulating their use and production, we will save lives."