California’s education chief said Monday he plans to lead an effort focusing on racism in public schools during emotional remarks about George Floyd, whose killing has left him struggling to answer his own children who asked, “Why did this happen?”

“Now is the time to address racism and implicit bias in education,” Tony Thurmond said, blinking back tears during a live stream Monday. “We must not let this moment go unnoticed.”

Thurmond is the only elected state official who is African American.

Thurmond said that he has reached out to state superintendents around the country and will initiate conversations with California educational leaders, parents and students but also go beyond the education sphere and work with elected officials, police chiefs and government agencies.

“We have to deal with racism and bias in every sector of our community,“ said Thurmond. “We have to go beyond education, because racism is taught.” Killer Mike Asks Protesters to ‘Extend the Movement': ‘We Are Not Victims. We Are Organizers' 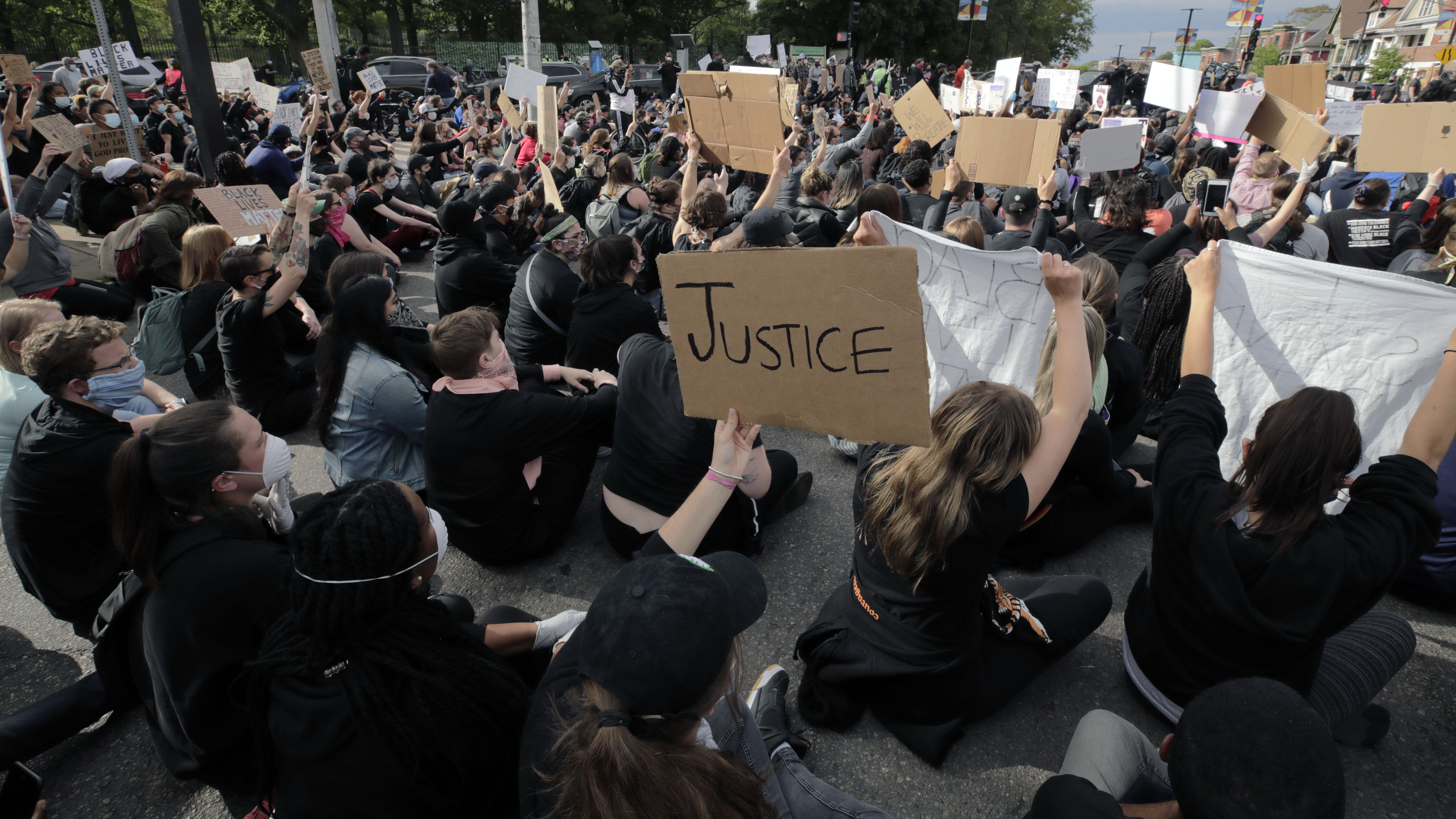 The conversations will focus on how schools can provide more training for staff and students on implicit bias, building empathy and tolerance. They will also also examine legislation and inequalities in California schools, where black and brown students are more likely to be suspended, pushed out of school and into the criminal justice system, he said.

Thurmond said that he has been haunted by Floyd’s killing while in police custody last week in Minnesota and struggled with it as an elected official, as a black man “who every day thinks about the impacts of race,” and as a father.

“It has been difficult for me to make sense for how a man could beg and plead for his life and still have his life snuffed out,“ he said. “It has been difficult for me as a parent raising African-American children to know what to say, how to answer their questions when they ask me, ’Dad why did this happen? ... (and) could this happen to them, and that I may not be able to keep them safe.”

Thurmond said he appreciated protesters raising their voices but urged them to demonstrate peacefully.