California Slips Back to No. 8 Economy in the World

Less than a month after edging out Brazil, California has slipped back to its ranking as the eighth-largest economy in the world.

According to the World Bank, Brazil's GDP now stands at $2.35 trillion. That compares to California's output of $2.31 trillion, according to the U.S. Bureau of Economic Analysis.

Steve Levy, director for the Center for Continuing Study of the California Economy, says California is enjoying strong growth and could retake the seventh position. 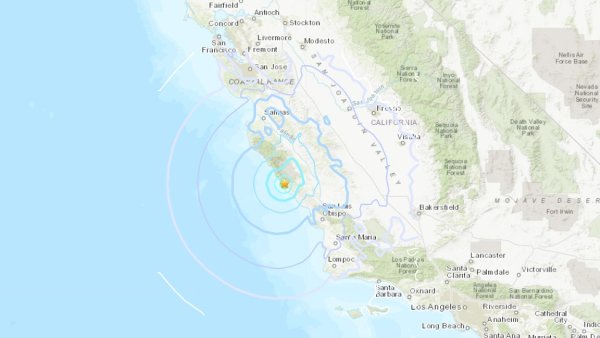 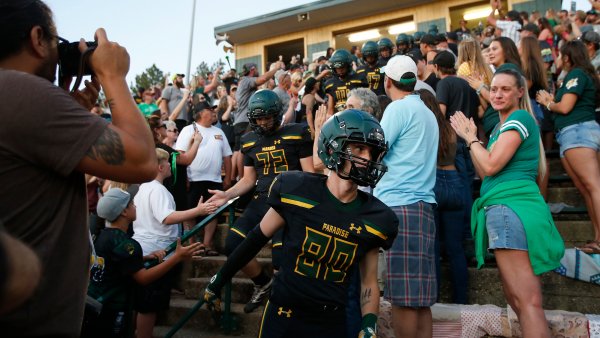 California had bottomed out at ninth in 2010 after a harsh drop in economic output following the 2008 financial crisis.