Sharon Hilliard says she will end her 37-year career at the Employment Development Department on Dec. 31

The director of California’s unemployment benefits department said Friday she will retire at the end of the year following an explosion of more than 15 million claims that overwhelmed the agency and resulted in months of frustrating delays for people who lost their jobs because of the pandemic.

Sharon Hilliard says she will end her 37-year career at the Employment Development Department on Dec. 31. Gov. Gavin Newsom appointed her as director in February, when the state’s unemployment rate was at an historic low and the coronavirus was just starting to get a foothold in the U.S.

In March, Newsom issued a statewide stay-at-home order that closed many businesses and put millions of people out of work. Since then, the department has processed 15.5 million claims — more than four times the 3.8 million claims processed in 2010, the worst year of the Great Recession. 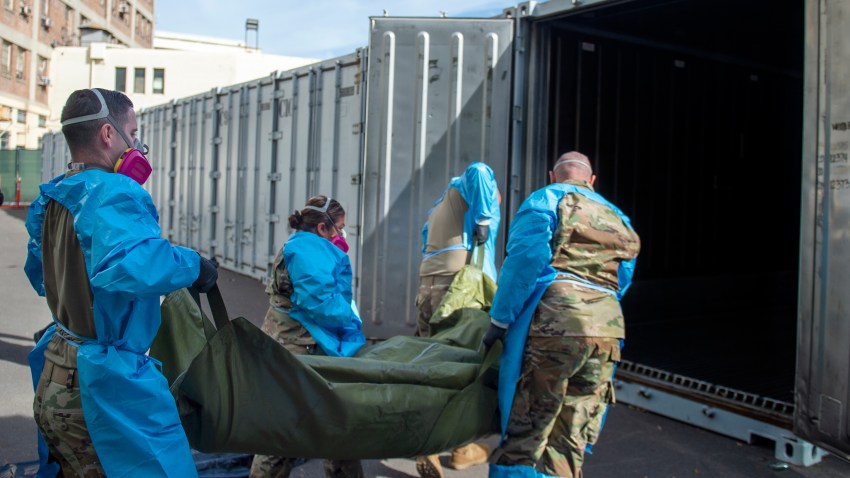 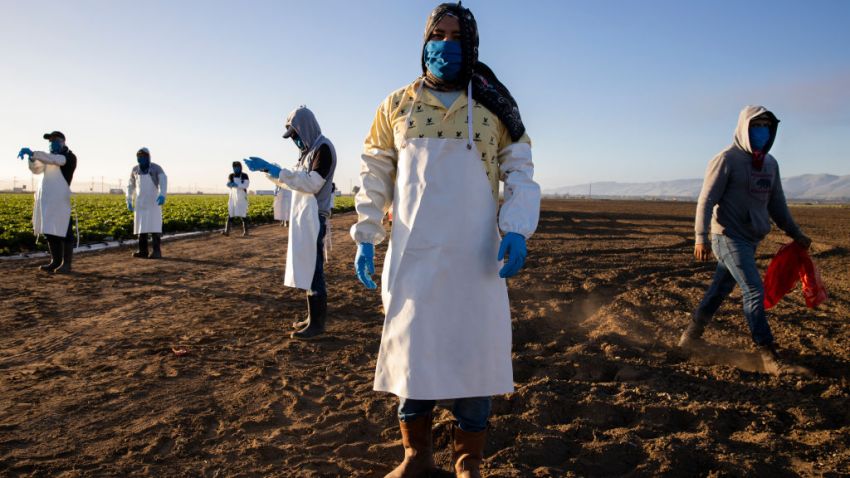 About 600,000 people called the agency’s call center each month, only to be put on hold for hours because the agency didn’t have enough people to answer the phones. When someone did finally answer, they likely lacked the training to offer any real help, according to a review of the department ordered by Newsom and released last month.

The agency’s backlog of unanswered claims grew by 10,000 a day until late last month when the agency stopped accepting new claims for two weeks so it could install new software it said would speed the process. By then, the agency had a backlog of more than 1.6 million claims. Hillard said it would be the end of January before the agency could clear it.

“It has been my privilege to be part of the Employment Development Department,” Hilliard said in a news release. “I retire knowing that EDD is on a great path to success.”

California Labor and Workforce Development Agency Secretary Julie A. Su praised Hilliard for her “willingness to step into the role of director just before the pandemic.”

“She has helped pave the path for EDD to reset its culture and modernize the system at this critical time,” Su said. ”This has been a challenging time for the people of California and Sharon and her team have put in the work during this time of unprecedented demand.”

Assemblyman Jim Patterson, a Republican from Fresno, said it was “about time” for a change in leadership at the agency. He urged Newsom to appoint someone from outside the department “who understands the high-tech nature of customer service.”

“This is a really troubled agency that has to be led, not only in the short term to fix the mess there, but in the long term to reimagine this department so that these kinds of things don’t happen again,” he said.

State lawmakers have held multiple public hearings about the backlog at the Employment Development Department, but most have not resulted in calls for Hilliard to be removed and instead sought more comprehensive changes.

“I’m not naive that the director’s retirement will magically change EDD’s resistance to reform, but I strongly hope that a change in top leadership will lead to a more dynamic and responsive agency,” said Assemblyman David Chiu, a Democrat from San Francisco and one of the Legislature’s most vocal critics of the agency.