In the Southern California oceanside city of Manhattan Beach, one arm of government is urging residents to stay home except for essential needs while another is encouraging them to get out and shop and even providing places where they can sit down to relax, eat takeout and watch the sun set over the Pacific.

It’s one example of confusing messages from governments as most of California is under a broad shutdown order that includes an overnight curfew to try to stem record-breaking coronavirus cases that threaten to overwhelm the hospital system.

While state and county health officials are pleading with residents to stay home and only mingle with those in their household, the order allows all retailers to remain open with 20% capacity and encourages people to get outside to exercise.

Manhattan Beach Mayor Suzanne Hadley said her community saw an opportunity to aid local businesses while meeting the stipulations of the order. The solution: repurposing city-owned patio areas set up to allow restaurants to serve diners outdoors — which no longer is allowed — into “public seating areas” where downtown shoppers can relax.

“Shopping for a Christmas gift, buying a to-go meal, watching a sunset are allowed, and even the outdoor activities are encouraged by the state,” she said. 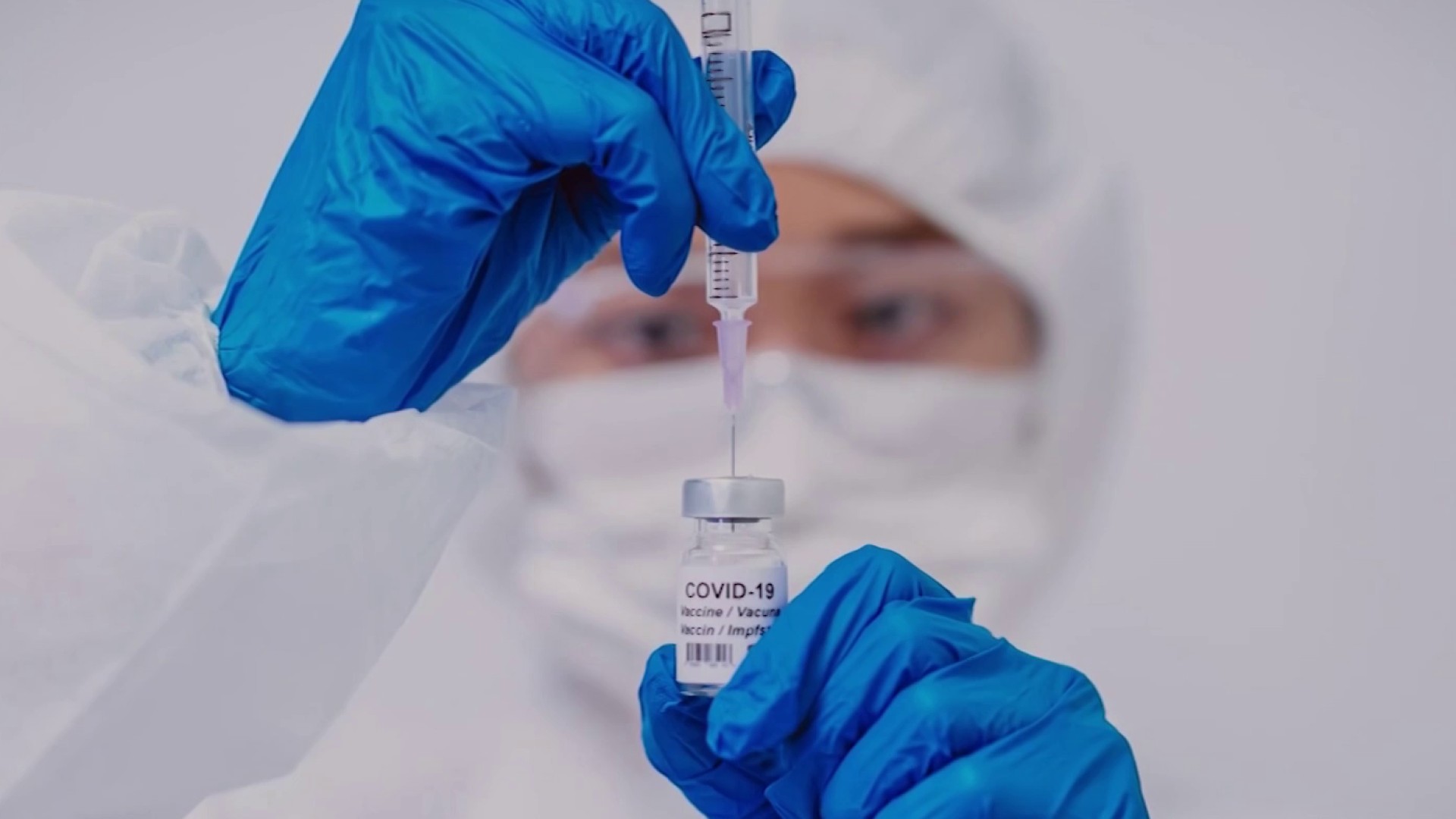 On Thursday, when the state set a one-day record of 220 deaths, county Health Director Barbara Ferrer said if people don’t follow orders to stay home except for essential needs and not mingle with people outside their households, “we are running a risk that could have catastrophic consequences, with hospitals becoming overwhelmed and severely ill patients not able to get the care they need.”

Ferrer said the county needs to return to the restrictions of the spring at the beginning of the pandemic.

The shutdown order by Gov. Gavin Newsom took effect last weekend, but it seems to be having a minimal effect on daily life. It allows many more activities than the March shutdown that made the state a model on how to respond to the pandemic.

Marissa Englund was among about two dozen hair stylists who protested Thursday outside the office of Dr. Matt Willis, Marin County’s public health officer. Hair salons are among the businesses shuttered by the latest health order.

“They’re basically contradicting themselves because they’re telling everybody to shelter in place and stay at home as much as you can but go ahead and go Christmas shopping,” Englund said.

Back in March, all retail in California was closed. The normally clogged streets of San Francisco were so desolate that for weeks birds could be heard singing at all times of day.

But their tweets have long been replaced by the din of cars and delivery trucks racing down major thoroughfares. The parking lot of a Target store in the city was almost full one afternoon this week with shoppers going in and out and no one verifying the store was operating at the required 20% capacity.

In Southern California’s Huntington Beach, people were lifting weights at a fitness center that is supposed to be closed under the order.

Dr. Scott Morrow, public health officer for San Mateo County, said in a letter to residents he decided against joining other San Francisco Bay Area counties in a voluntary shutdown because he doesn’t think the new order “will do much good” if no one enforces the rules.

He also said he had no knowledge of data that suggests business activities restricted by the state have had a major impact on transmission of the virus.

“What I believe now is the power and authority to control this pandemic lies primarily in your hands, not mine,” Morrow wrote.

Susan Snycerski, a psychology professor at San Jose State University, said pandemic fatigue is setting in and may be contributing to less people heeding health orders. But conflicting messages at the federal, state, and local levels also are having an impact.

“We’ve been asked to do something that we’ve never had to do in our entire lives and to do that we need to have a clear message, we need to have models in terms of watching people engage in the right behaviors — and we haven’t had that for the most part,” she said.

Englund said it has been frustrating to see small shops near her salon remain open when she spent $7,000 to set up her salon and buy all the personal protective equipment needed to make it safe for her clients. She only has one chair and is the only one who works there. Masks are required and never taken off, and she takes 15 minutes in between clients to sanitize, she said.

“People are walking into these stores, and you know that they’re not sanitizing everything that somebody touches. How is that OK?” she asked.

“The unfortunate thing is that they’re going to force everybody underground, and it’s so much more unsanitary to go to somebody else’s house (for a haircut). Whereas we can control our environment and our space where we work,” she said.

Ignacio Castro, a 46-year-old mechanical engineer from Los Angeles, said the new order has him rethinking how often he goes out for groceries. He’s now planning to go once a week. But Castro, who cares for his elderly parents, said he thinks he’s one of few really heeding the plea to stay home.

“I’m seeing even more traffic,” he said. “In March, the streets were empty. People were genuinely scared to go out.”

Paz Jackson, a registered nurse, said she and her husband took the half-hour drive from Los Angeles to Manhattan Beach to eat lunch outdoors — something they can no longer do near their home.

She said she felt safe grabbing a burger and taking it to the public patio as there were few people and no crowds. But she said she understands why Newsom issued the order, especially in larger cities where the virus is surging.

“We love to eat outside,” she said. “A lot of people would like to go out and not be staying at home all the time. It’s an individual decision.”