California transportation officials are targeting mid-September for reopening a stretch of iconic Highway 1 in the scenic Big Sur coastal region that was blocked by a massive landslide following storms almost a year ago.

Caltrans spokeswoman Susana Cruz tells The Tribune of San Luis Obispo the opening date will be continuously evaluated and the next update will be in July.

Highway 1 has been dogged by slides since December 2016, but the one that hit at Mud Creek near Ragged Point in May 2017 was monumental. 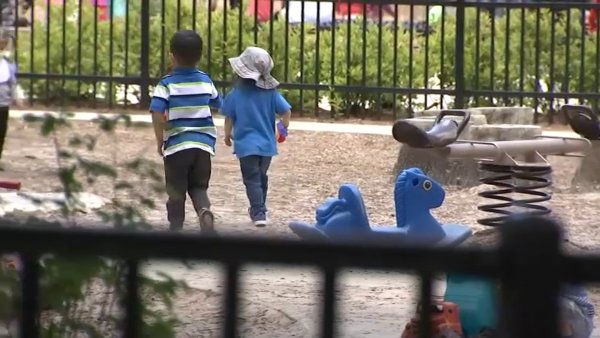 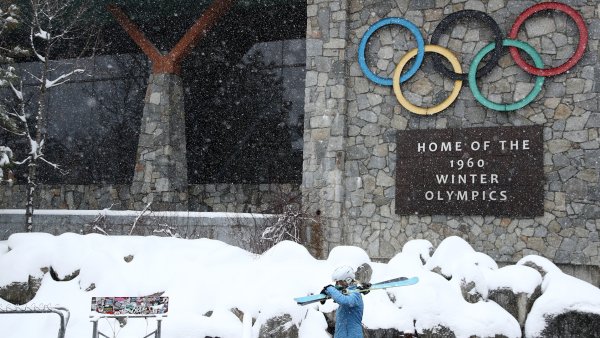 A vast amount of material buried the road and slid into the ocean, creating 15 acres (6 hectares) of new coastline.

Caltrans has since been stabilizing the slide to rebuild the highway, a major tourism route between Los Angeles and San Francisco.