COVID-19 Booster Shots Should Be Available to Anyone Upon Request: State Officials

COVID-19 booster shots should be available to anyone who requests one in California as long as their initial vaccination was long enough ago, the state's director of public health said in a letter to local health providers.

Dr. Tomas Aragon, director of the state's Department of Public Health, said in the letter that while health care providers and jurisdictions should proactively reach out to certain subsets of the population for the booster shots, they should "allow patients to self-determine their risk of exposure" and "not turn a patient away who his requesting a booster."

People should receive the booster shot as long as they are 18 or older and have at least six months since their initial vaccination series for the Pfizer or Moderna vaccine or two months since the Johnson & Johnson vaccine, according to the letter.

The guidelines outlined in the letter are looser for booster shots than those set by the federal Centers for Disease Control and Prevention that specify that those shots should go to people who are 65 and older, have certain underlying medical conditions, live in long-term care facilities, or work or live in other specified high-risk settings. 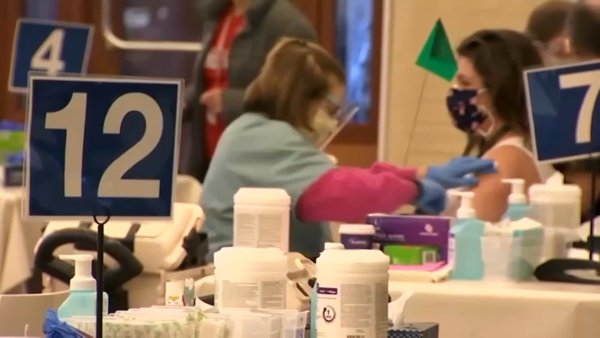 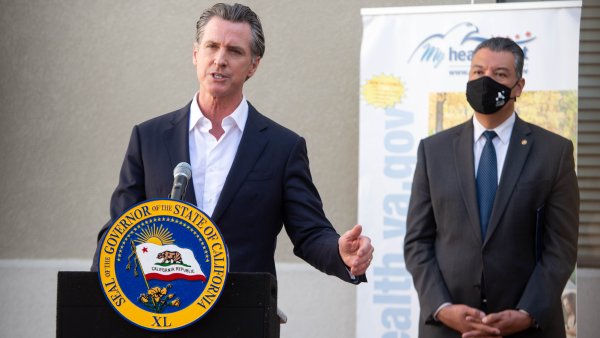 Officials with the California Department of Public Health have not said what prompted the policy change, but on Wednesday, Gov. Gavin Newsom and other state officials at a news conference in Southern California encouraged people to get the booster shots ahead of the upcoming winter holidays when people are more likely to gather inside with friends and family.

California Health and Human Services Agency Secretary Dr. Mark Ghaly said at the briefing, "If you think you will benefit from getting a booster shot, I encourage you to go out and get it."

The letter from Aragon to health providers can be found here.