The intense rainstorms created a debris flow that overwhelmed water drains, flowed across Highway 1 and eroded it, washing away a 150-foot chunk of roadway.

Crews worked Monday to determine when they can rebuild a section of scenic roadway near Big Sur after it collapsed in torrential rain last week, but the damage was not as bad as from a 2017 landslide that cut off the tourist destination along the central California coast for over a year, officials said.

The intense rainstorms created a debris flow that overwhelmed water drains, flowed across Highway 1 and eroded it, washing away a 150-foot (46-meter) chunk of roadway, the state Department of Transportation said.

The section that crumbled in Monterey County is about 30 miles (48 kilometers) south of a famous bridge that’s frequently photographed by tourists and was featured in the opening credits of HBO’s “Big Little Lies.” The winding highway is a popular driving route renowned for its ocean views. 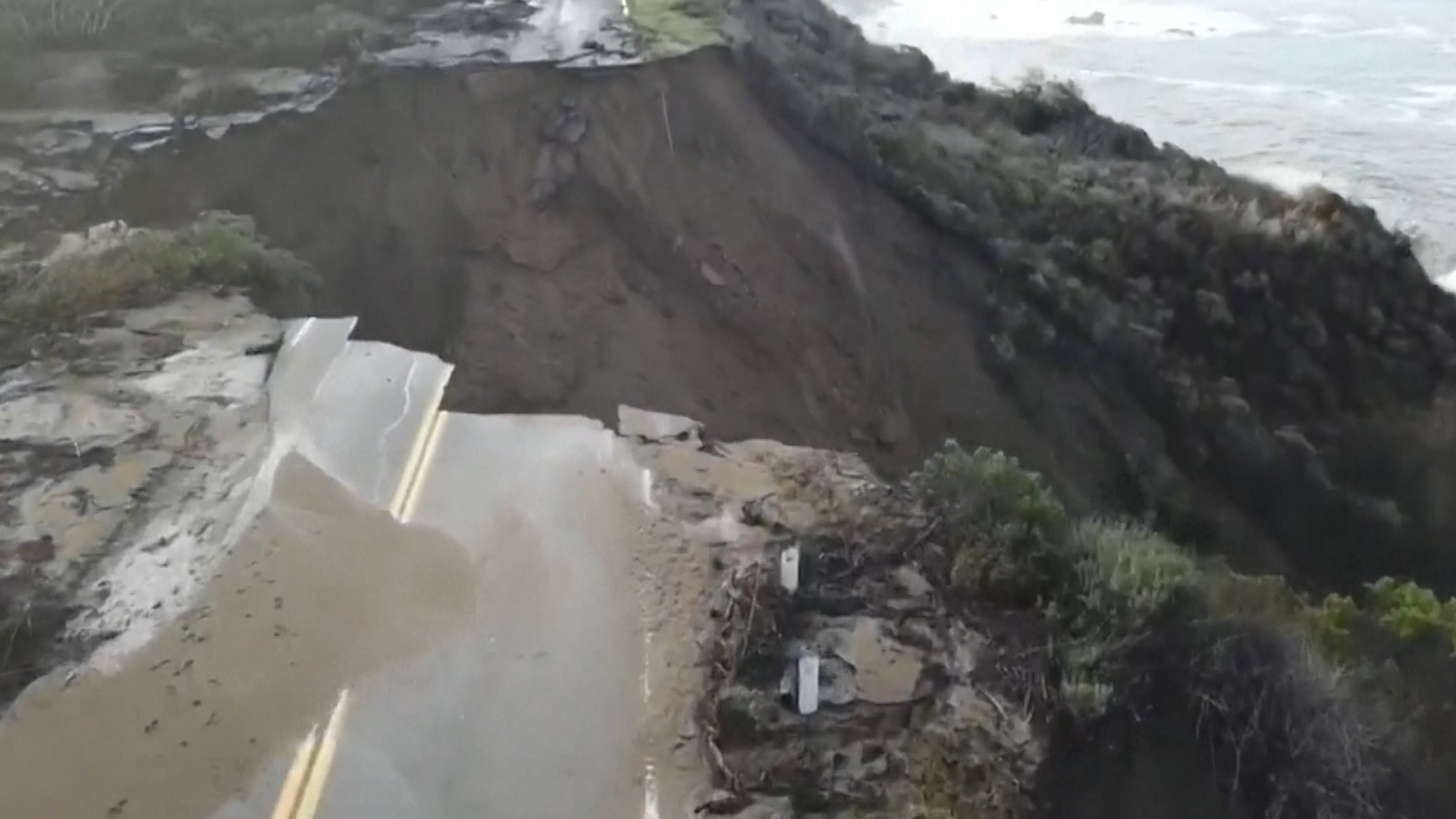 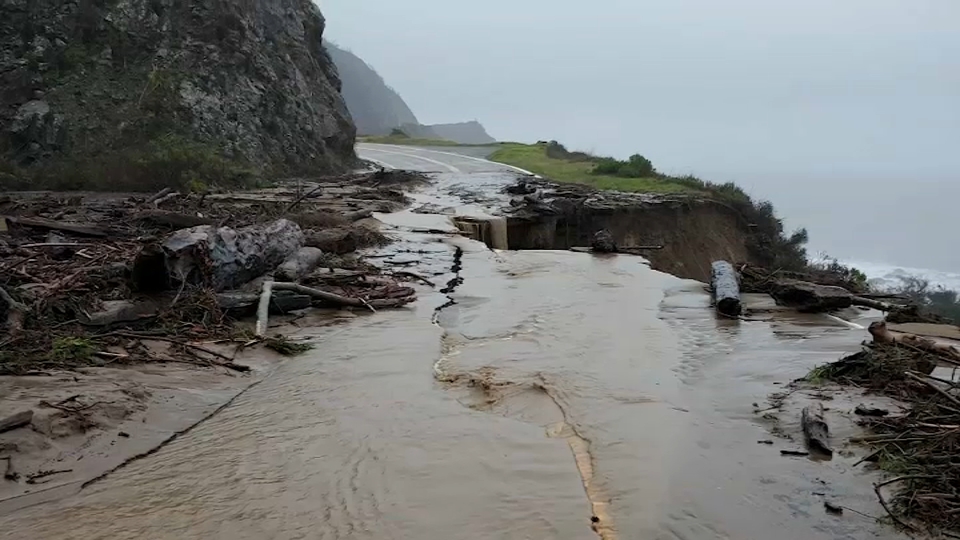 The road also shut down for weeks last year because of a wildfire that started in Big Sur in August and was finally contained on Dec. 31.

The agency initially closed 44 miles (71 kilometers) of the road to allow people to evacuate but said the closures would be reduced to about 23 miles (37 kilometers) Monday evening.

Drone video of the highway shows a huge chasm and both northbound and southbound lanes missing. There was no estimate on when the road would reopen, Caltrans said.

But the rain damage is not as extensive as when heavy rains in 2017 unleashed a landslide on the highway and caused a bridge to crumble, blocking passage through the area for over a year, said Big Sur Chamber of Commerce President Kirk Gafill, owner of the historic Nepenthe Restaurant that’s been serving Big Sur since 1949.

“In 2017, it was a much bigger slide, it was the biggest slide in county history. This is a pretty typical slip out here,” Gafill said.

He said the washout will impact some businesses and residents and force those traveling from Southern California to take a detour that will add about two hours to their trip. But he said the bulk of Big Sur’s businesses and residents won’t be largely affected because about 60% of visitors travel to the coastal communities known for luxury spas, posh hotels and scenic retreats from Northern California.

“For the bulk of the visitors, they won’t even know the road is closed because they don’t travel that far south because they’re driving down and then turning around,” Gafill said.