The California governor honored the Mexican-American social activist in a statement, praising her pursuit of justice in the Central Valley and "her passion fighting for the rights of workers and their families."

Huerta, who turned 89 on Wednesday, was a labor leader and civil rights activist who co-founded what would become United Farm Workers with Cesar Chavez. Last year, Washington lawmakers passed a bill designating March 31 as Cesar Chavez Day. Such days of recognition are not considered legal holidays in the state. 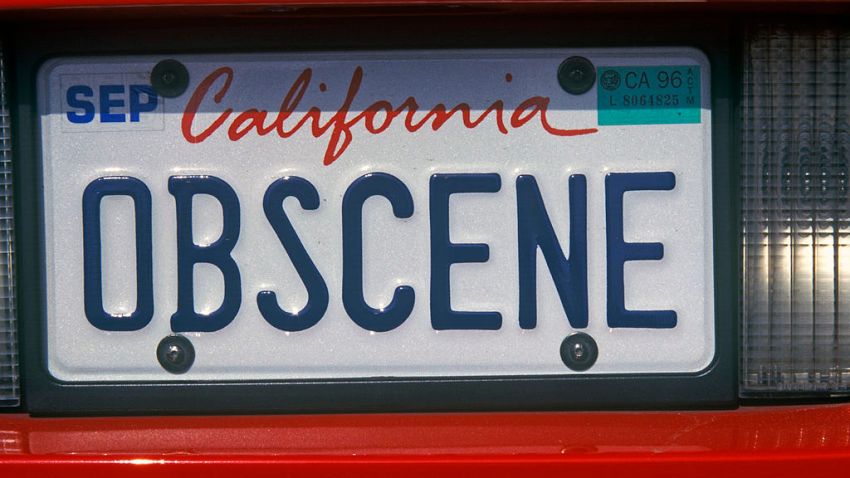 In 2012, Obama acknowledged Huerta for her role in the creation of his "Yes, We Can" slogan during his first presidential campaign. Her "Si, Se Puede" rallying cry was part of the farmworkers' movement.

"May her rallying cry of 'si se puede' continue to call us to fight for the change our communities need to thrive," Newsom said.

The Associate Press contributed to this report.