A Muslim woman was attacked by a man who allegedly shouted racial slurs at her and beat her in the head in downtown Los Angeles Saturday.

The attack happened on Figueroa Street and Second Street around 10 a.m.

Lisa Sallaj was out walking her daughter's dog when a man approached her, kicked the dog and began shouting profanities at her, she said.

Sallaj told NBC4 she felt the man targeted her because she is a Muslim woman who was wearing a hijab.

The man allegedly told her to go back to her country and made death threats.

She said she called 911 when the man kicked the dog and shouted at her. She followed him at a distance so that the police could track him down.

The man turned around and attacked her, punching her four times in the back of the head, she said. 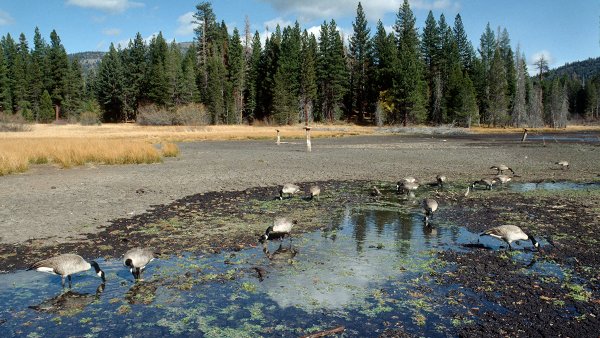 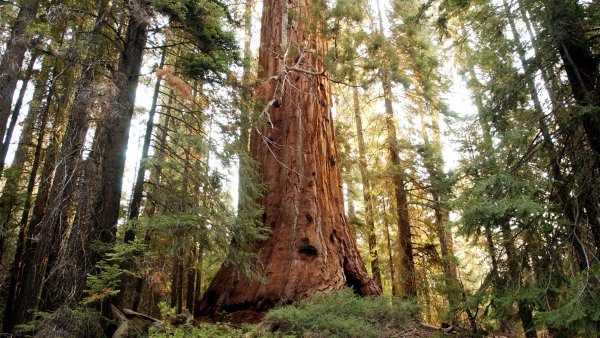 She says she has moved several times to escape discrimination and this incident just adds to her frustration.

Sallaj is also a citizen of Jordan, having lived there with her late husband for 5 years.

"It’s just really bad that you have to be scared of the people in your own country, which is America for me because I’m American by birth. But it’s also really bad when you feel like you have to go to another country to be safe and you’re not," she said.

A suspected attacker was arrested for felony battery, but has not been charged with a hate crime.