A state court judge in San Diego has tentatively awarded more than $12.7 million to nearly two dozen women and their attorneys who said the owners of a San Diego pornography website lured them into appearing in adult videos through "coercion and lies."

Atypical to civil court proceedings, the dispute was decided by a judge, not a jury. 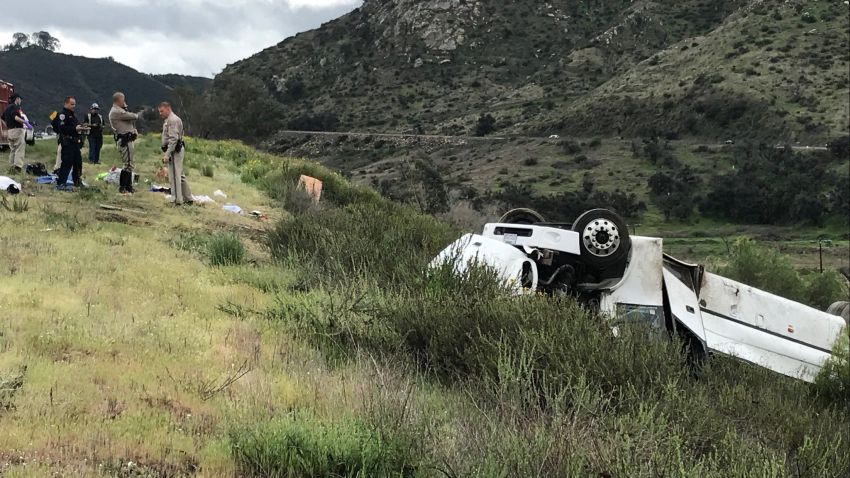 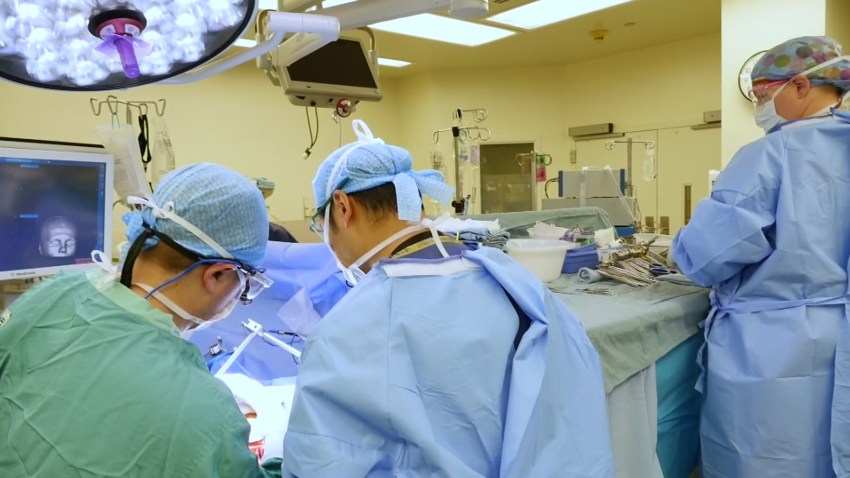 The lawsuit was filed by 22 women against the website’s owner, Michael Pratt; videographer, Matthew Wolfe; and performer and recruiter Ruben Andre Garcia.

“Plaintiffs' injuries are directly attributable to Defendants' fraudulent scheme and that Defendants' conduct warrants both compensatory and punitive damages, as well as equitable relief," wrote presiding Judge Kevin Enright in his ruling.

The courts published his ruling at 2 p.m. Thursday. Read the full ruling below.

NBC 7 Investigates has been following this case all year

All 22 plaintiffs said they were recruited when they were between the ages of 17 and 22 years old. They also claimed Pratt, Wolfe, Garcia, and their employees told them a series of lies to persuade them to have sex on camera.

In addition to the alleged lies, the plaintiffs claim the website’s owners paid other women to falsely reassure the prospective models that their performances would be sold only on DVDs and to private collectors in foreign countries. The women claimed they were repeatedly reassured that none of the X-rated videos would be posted online.

Enright agreed with the women’s claims, stating the defendants took “considerable, calculated steps to falsely assure prospective models that their videos will never be posted online, come to light in the United States, or be seen by anyone who might know them.”

NBC 7 Investigates first revealed the alleged scheme in February 2019 and has reported on the trial since it started in August.

Authorities arrested Garcia and Wolfe on Oct. 16. Both men are in federal jail awaiting trial.

Pratt is a fugitive and might have fled to his home country of New Zealand.

In the civil trial, attorneys for the women claimed the men knowingly preyed on young women with the promise of quick cash and anonymity. T

“The most important thing in this decision...is that going forward [the website’s owners] have to disclose what they are going to do [with the videos,] and where they are going to distribute [the videos] so that they don’t hoodwink others as they did with these women,” said Ed Chapin, the lead attorney for the women.

“[The court] ordered [GirlsDoPorn] to take down the likeness and the names of our clients and to remove them from the internet so they are not going to be published anymore,” Chapin said. “That is important for the future so hopefully these women will be able to regain their dignity and go on with their lives.”

Throughout the trial, attorneys for Girls Do Porn's owners and employees had a consistent defense: that the women had all signed a binding, legal contract and knew what they were agreeing to when they chose to have sex on camera.

“The plaintiffs are adult women who have the responsibility to make adult decisions for themselves, and they must be held responsible for their own decisions and actions,” said defense attorney Daniel Kaplan.

But Enright ruled the website's owners had pressured the women to sign the contracts and engaged in "other deceptive, coercive, and threatening behavior to secure their signatures."

The judge said the contracts were "invalid and unenforceable" and a part of the website owners' "fraudulent scheme."

The trial revealed the website’s owners made approximately $46,000 off of each video the defendants were featured in, and that the owners’ “pornography enterprise” was worth $6.4 million.

In May 2019, NBC 7 Investigates found the owners of the website had ties to offshore shell companies that had been charged with laundering billions of dollars for a Mexican drug cartel and trafficking illegal weapons.

Enright noted the offshore connections in his verdict, finding the owners had used “shell entities to obfuscate their corporate relationships and hide assets.

“Defendants have sought to evade accountability for their actions by funneling the fruits of the enterprise to overseas companies,” Enright wrote.

Previously, NBC 7 Investigates asked attorneys representing the website’s owners about their use of offshore companies but they did not respond.

Enright noted the website’s owners and employees targeted young women who never intended to pursue a career in adult entertainment, rather they were students who considered the job mostly out of an immediate and pressing financial need.

And once the videos were posted, the court found the website’s owners and employees “deliberately” shared the videos with each girl’s personal social circles and communities, in order to profit more from increased web traffic.

“Defendants encouraged and facilitated this outing process and even participated directly,” Enright wrote.

On Thursday, Attorney Chapin said the tentative verdict was “vindication” for all 22 women and he didn’t mince words about the website’s owners and employees.

"There is not a hell hot enough for them," Chapin said.