Aside from addressing hate crimes, the bureau will focus on other existing racial and social justice issues before his agency, including white supremacy, racial bias in policing and more

California’s new attorney general on Tuesday promised an increased focus on hate crimes, saying there is “a state of crisis” because of increases in attacks on Asian Americans since the coronavirus entered the U.S. after originating in China.

Rob Bonta announced a new Racial Justice Bureau within his California Department of Justice and said he will hold a virtual meeting with the mayors of the state’s 13 largest cities later this month to discuss hate crime.

About half of hate crimes go unreported, they are difficult to prosecute because the law requires something to show they are driven by racial or other discrimination, and they affect many races, religions and sexual orientations, he said.

Last week, two Asian American women were stabbed in an unprovoked attack in San Francisco, and a Los Angeles County jail inmate was charged with hate crimes after he knocked down and repeatedly punched a jail employee who is Asian American.

Bonta, a Democrat, is the first Filipino American to hold the state’s top law enforcement post, and used his first news conference since taking office April 23 to highlight the problem. Gov. Gavin Newsom appointed the former Assemblyman to replace Xavier Becerra, who became the U.S. Health and Human Services secretary.

He said the new bureau will initially include six attorneys and a supervising deputy attorney general within the department’s Civil Rights Enforcement Section. 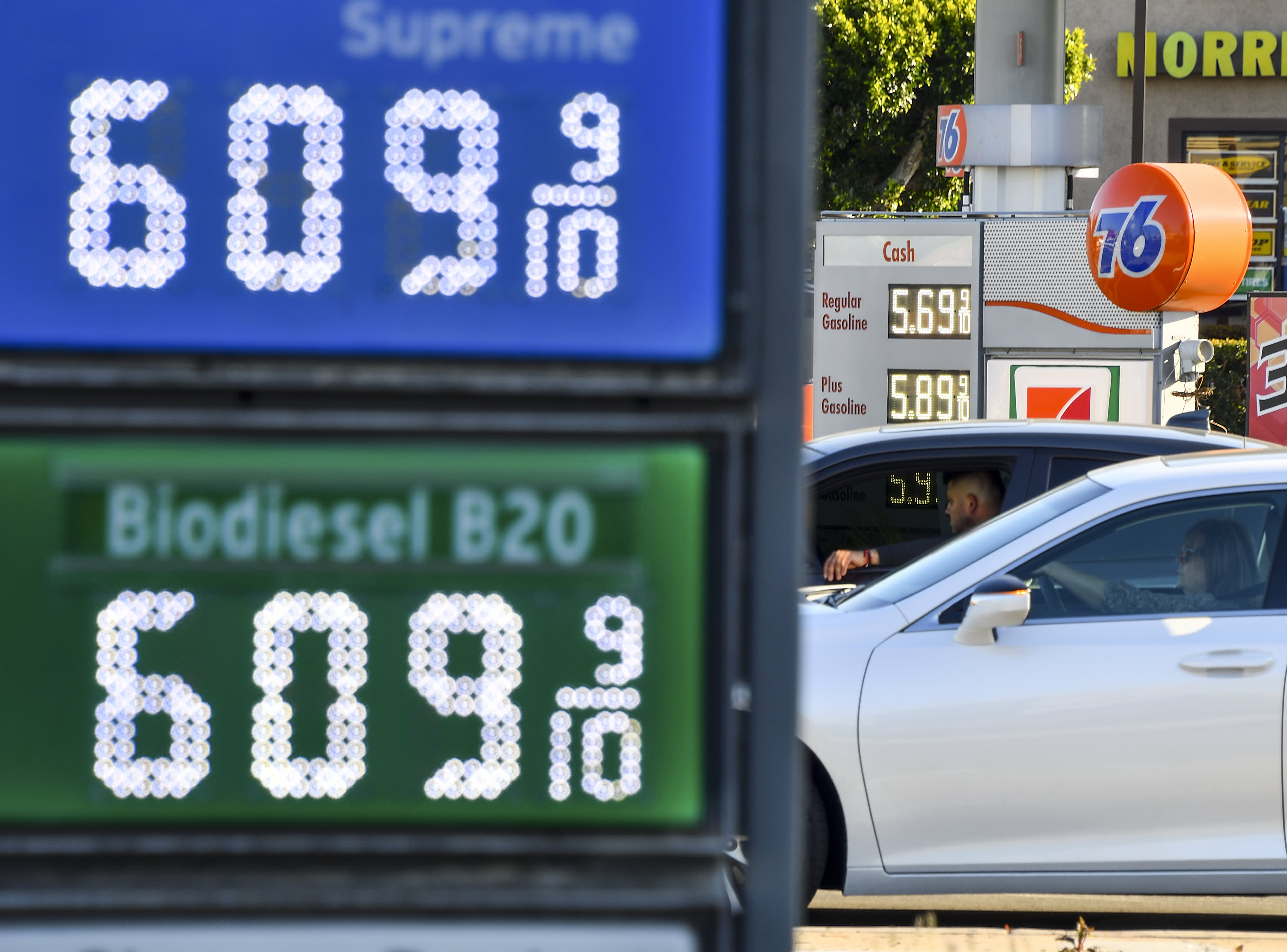 California's Gas Average Tops $6 Per Gallon as Prices Surge Across the U.S.

Aside from addressing hate crimes, the bureau will focus on other existing racial and social justice issues before his agency, including white supremacy, racial bias in policing, encouraging diverse college campuses, and the state’s new task force to study reparations for African Americans.