The Shasta County wildfire has been burning since Monday.

Crews assessing the damage from the "Clover Fire" burning in Northern California have now determined that 68 homes were destroyed, up from the earlier tally of 37, a fire official said on Thursday.

The count of outbuildings destroyed by the Shasta County blaze also went up from 74 to 128. Additionally, five homes were damaged, one more than previously thought, state fire information officer Roy Del Carlo said.

On Tuesday, sheriff's deputies found a burnt body in the fire's perimeter. Brian Stanley Henry, 56, was found inside a motor home that was destroyed by the fire, officials said. Deputies discovered his body while checking his home in the community of Igo at his family's request. 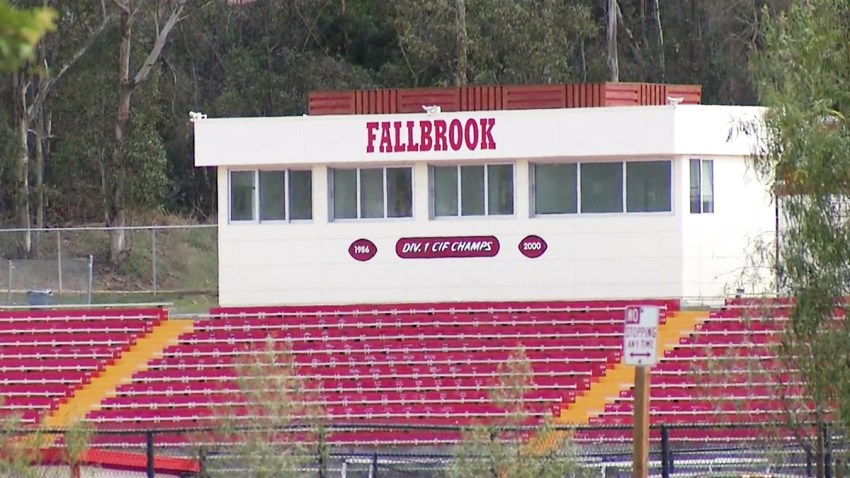 The fire began Monday afternoon in the community of Happy Valley, about 150 miles north of Sacramento, and winds sent it spreading at 500 acres an hour. Residents were given just minutes to grab their belongings and leave, as the fire jumped roads and engulfed homes.

Del Carlo said crews are continuing to make progress against the blaze. The fire was 65 percent contained as of Thursday morning, having burned about 12 ½ square miles. Full containment is expected by Sunday.

About 300 homes were evacuated, but Del Carlo said officials expect to begin lifting those starting around 10 a.m. Wednesday.