Officials: No Threat From Cracks in New Oroville Spillway

Small cracks that have appeared in the brand new concrete spillway at Oroville Dam were expected and do not pose a threat, California state officials said in previously undisclosed letters.

The Federal Energy Regulatory Commission also asked water officials what, if any, steps might be required to address the issue.

California water officials responded in November that steps taken to build a more durable spillway caused the cracks and was anticipated.

"The hairline cracks are a result of some of the design elements included to restrain the slabs and produce a robust and durable structure," the letter read, adding that the cracking "was anticipated and is not expected to affect the integrity of the slabs."

The evidence for and reasoning behind DWR's statements about the cause of the cracking is not available for independent assessment, the radio station reported. 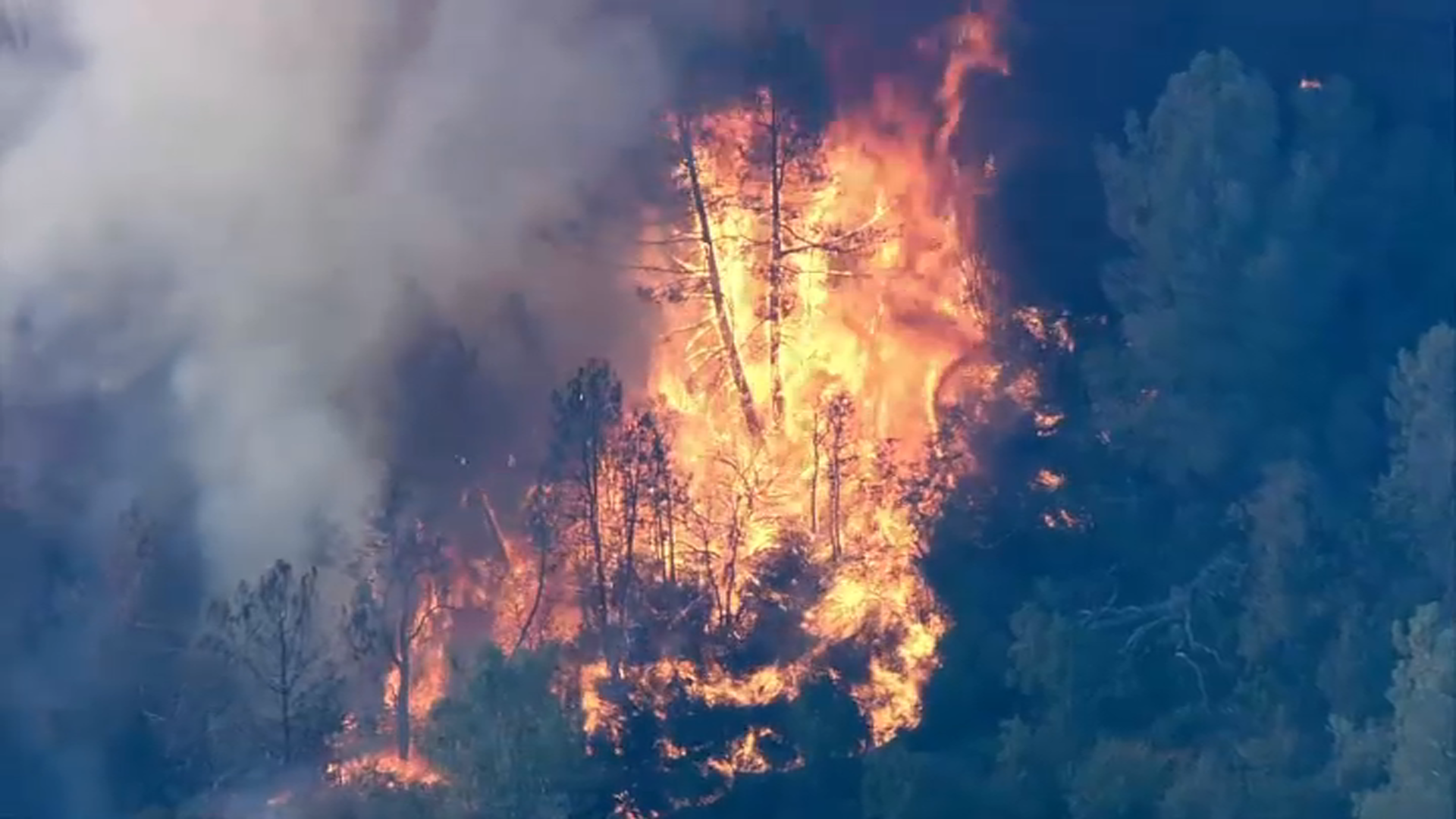 The cracking "develops paths for water to reach the steel elements embedded in the concrete and accelerate corrosion," Bea wrote in an email. "Such corrosion was responsible for the degradation and ultimate failure of the steel reinforcing in parts of the original gated spillway."

In February, authorities ordered nearly 200,000 people downstream of the dam to evacuate when both spillways suddenly began crumbling. The feared uncontrolled releases of water over the dam did not occur, and authorities allowed residents to return to their homes within days.

State officials say emergency and subsequent repairs of the 770-foot (235-meter) dam have so far cost at least $640 million but not all costs have been identified yet.