As of Thursday, 721 students at San Diego State University have tested positive for COVID-19, pushing San Diego County to the brink of reaching the state's most restrictive monitoring level

A San Diego State University student who tested positive for the coronavirus says many of the younger students at the university continue to break rules and take part in unauthorized off-campus house parties, including some who know they have the virus.

“There are some people that are taking it seriously but other people really don’t care,” said the student. 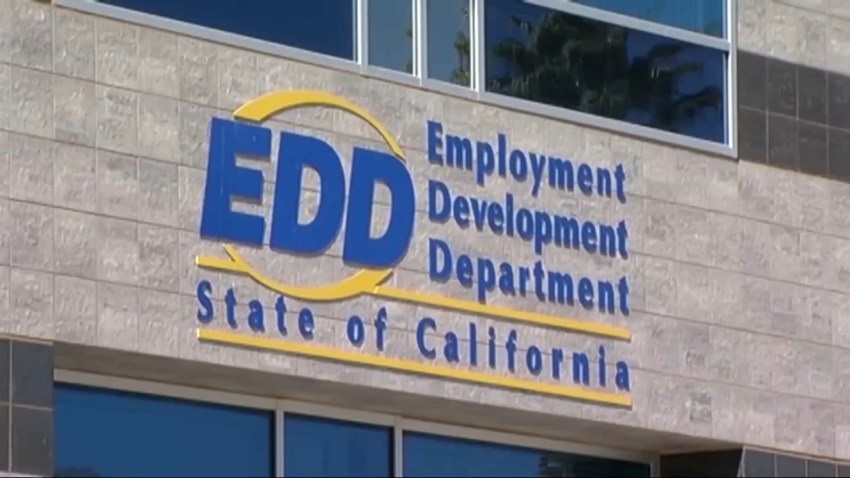 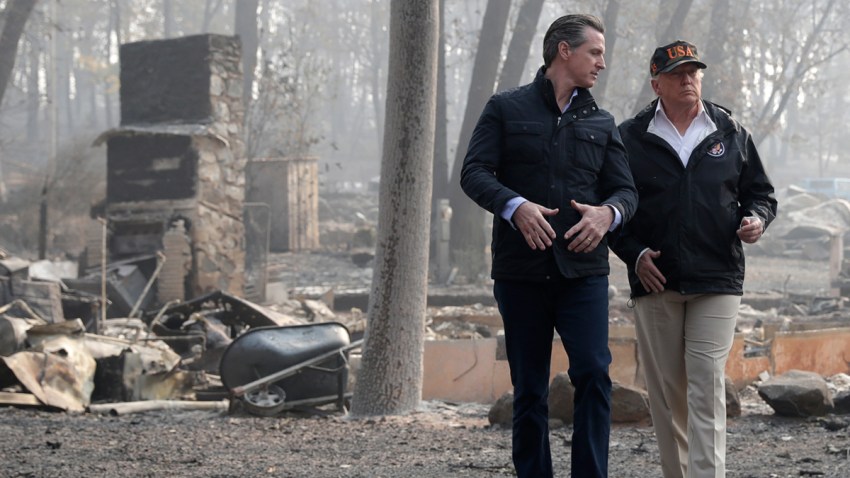 “I think a lot of people are just looking at it like, let’s just get it and get it over with or they are like, whatever, if I get it, I get it, it’s not that big of a deal, so that could be part of the problem. I know people that are still going out that have COVID,” said the student.

NBC 7 is not identifying the 19-year-old student whose mother is an NBC employee working in the Bay Area.

She's in her 12th day of quarantine at her apartment located very close to the campus. She said she's been in close contact with four others who’ve also tested positive, but doesn't know how the first case was contracted.

“Now that I’ve already gotten it, I am fine, but it’s more about just the other people and making sure more people don’t get sick,” said the student.

But it’s clear not everyone on campus shares her opinion.

“I think everyone knows they can get it. I really don’t think people are taking it seriously because of our age group. A lot of people think that they’re just going to get it and it’s not going to affect them the same as it would with other age groups, people with pre-existing conditions,” she said.

The student’s mother said her daughter has suffered through chills, headaches, vomiting, a tight chest, joint pain and extreme exhaustion.

The student said many of the students breaking the rules are in a younger age group.

“I think part of it is a lot of freshmen still want their regular college experience as much as they can, so they’re not really listening. But I’ve seen a lot of older grades that don’t necessarily live on campus that are taking it more seriously."

On Thursday, SDSU reported 721 positive cases among students. Currently, the university is requiring all students who live on campus to take COVID tests.