Take it from the "Riskmaster."

Draper, a "multimillionaire" venture capitalist from Silicon Valley, is the driving force behind a proposition dedicated to making the Golden State into six separate states.

He's collecting signatures to get such an initiative on the November ballot -- and he says he is serious, very serious about it, according to reports.

After all, he says, Gov. Jerry Brown didn't dismiss the idea as "insane," the San Francisco Chronicle reported -- in fact, according to Draper, the self-proclaimed "Riskmaster," the governor called the idea "interesting."

Loony? Maybe. The problem is, it's not even certain that it's possible.

To split California six ways -- with the Bay Area in the state of "Silicon Valley" -- would require approval from the U.S. Congress, the newspaper reported.

That is unlikely to happen -- and just as unlikely would be the Democratic party's willingness to lose 55 electoral votes in presidential elections from the deep-blue state. Or, for that matter, Republicans' willingness to accept 10 extra senators from an additional five Californias.

According to the plan, San Diego and Orange County would be in South California, with Silicon Valley comprising the Bay Area, plus Monterey and Santa Cruz. 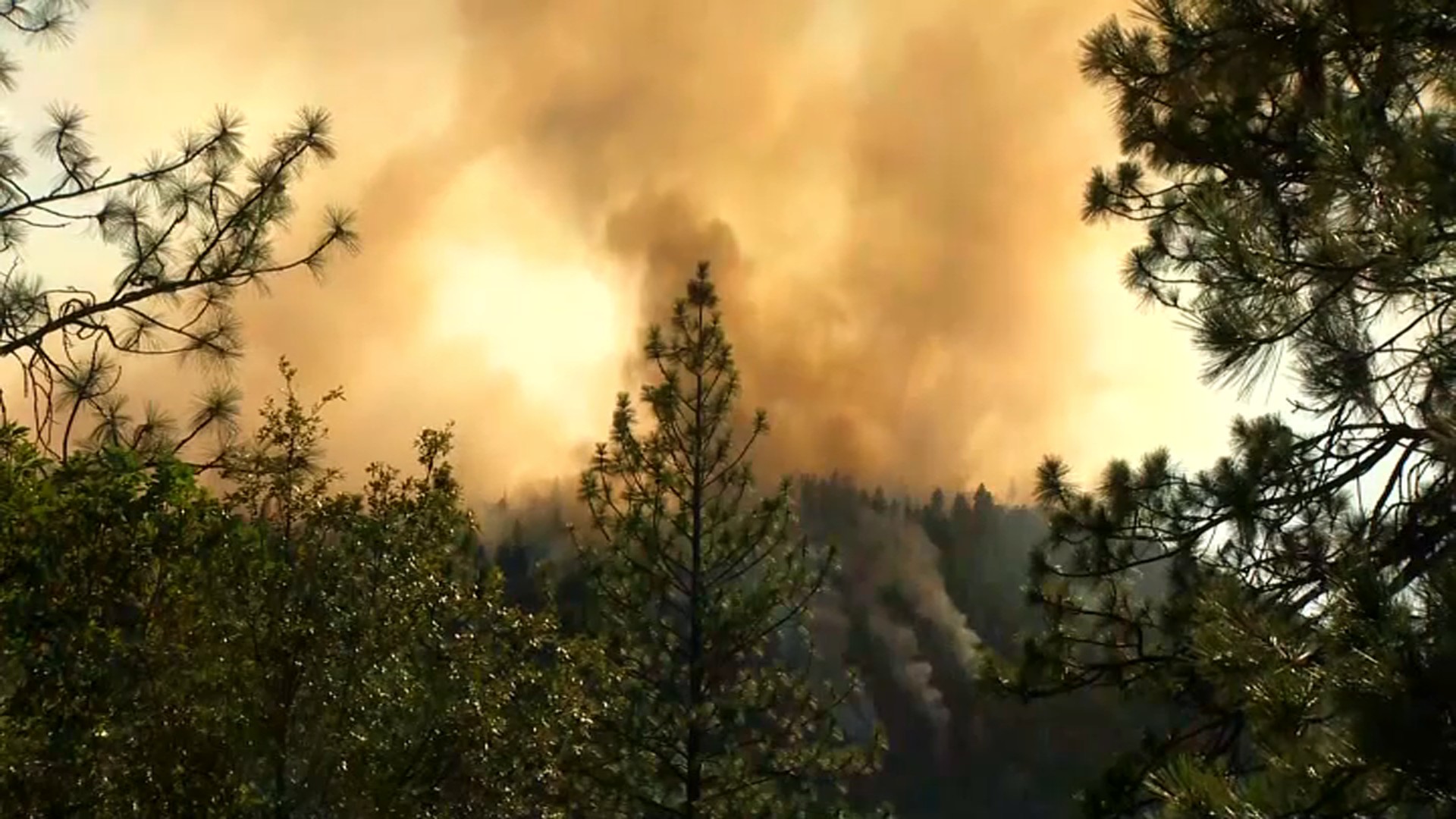 The far-north states would get their wish to be in the state of Jefferson, with the San Joaquin Valley in Central California.

Los Angeles and environs would get West California mostly to itself.