Sheriff: Mom Tried to Kill 2 Kids By Driving Off Cliff

Authorities allege a Northern California mother tried to kill her two young sons by intentionally driving off a 300-foot cliff, injuring both children.

Mendocino County sheriff's officials say 35-year-old Athena Renee Doyle, of McKinleyville, was arrested on a warrant in Humboldt County on Friday in connection with the Oct. 3 crash that injured her and her two boys, ages 2 and 4. She is facing two felony counts of attempted murder.

Sheriff's Capt. Greg Van Patten tells the Press Democrat of Santa Rosa that an investigation determined Doyle intentionally drove her SUV down the cliff, where it came to rest on its roof on a beach. Doyle and the boys were hospitalized. 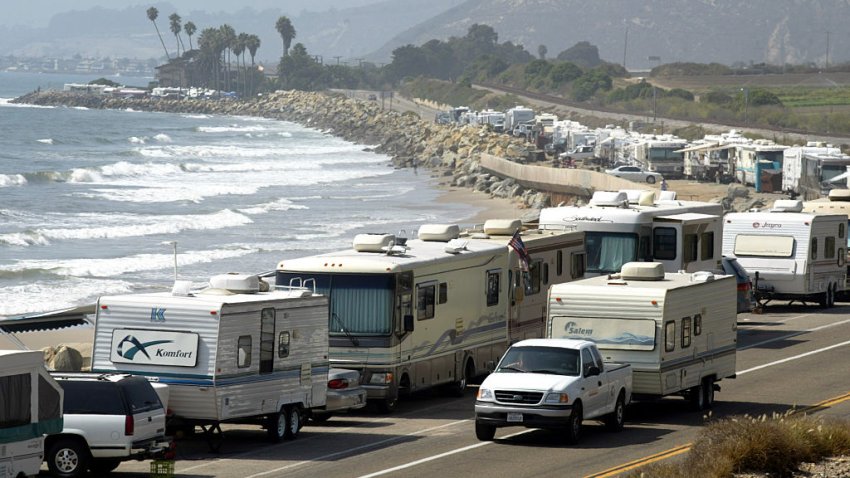 Surfer Dead After Accidental Collision Off the Ventura Coast

It wasn't immediately clear Monday whether Doyle had an attorney.