California Has Surge of Virus Cases That Threatens Hospitals

“We are now seeing the spike that we were anticipating,” Newsom declared.

The surge of coronavirus cases in California that health officials have warned was coming has arrived and will worsen, Gov. Gavin Newsom said Friday, while the mayor of Los Angeles warned that by early next week his city could see the kind of crush that has crippled New York.

“We are now seeing the spike that we were anticipating,” Newsom declared while standing in front of the 1,000-bed Navy hospital ship Mercy that arrived in the Port of Los Angeles. It will take non-virus patients to free up rooms at hospitals for infection cases.

Newsom said California’s cases grew 26% in one day even with the results of 65,000 tests still pending. Johns Hopkins University tallied more than 4,700 California cases Friday, with at least 97 deaths.

In Los Angeles County — the nation’s most populous with more than 10 million residents — there were 678 new cases in the past two days for a total of nearly 1,500. Los Angeles Mayor Eric Garcetti said if the trend continues, the city’s cases could double every two days. That would put Los Angeles on par with New York City’s outbreak in five days.

“We will be where they are,” Garcetti said. “We will have doctors making excruciating decisions. We will be trying to figure out what we do with that surge, how to get ventilators, where to find beds.” 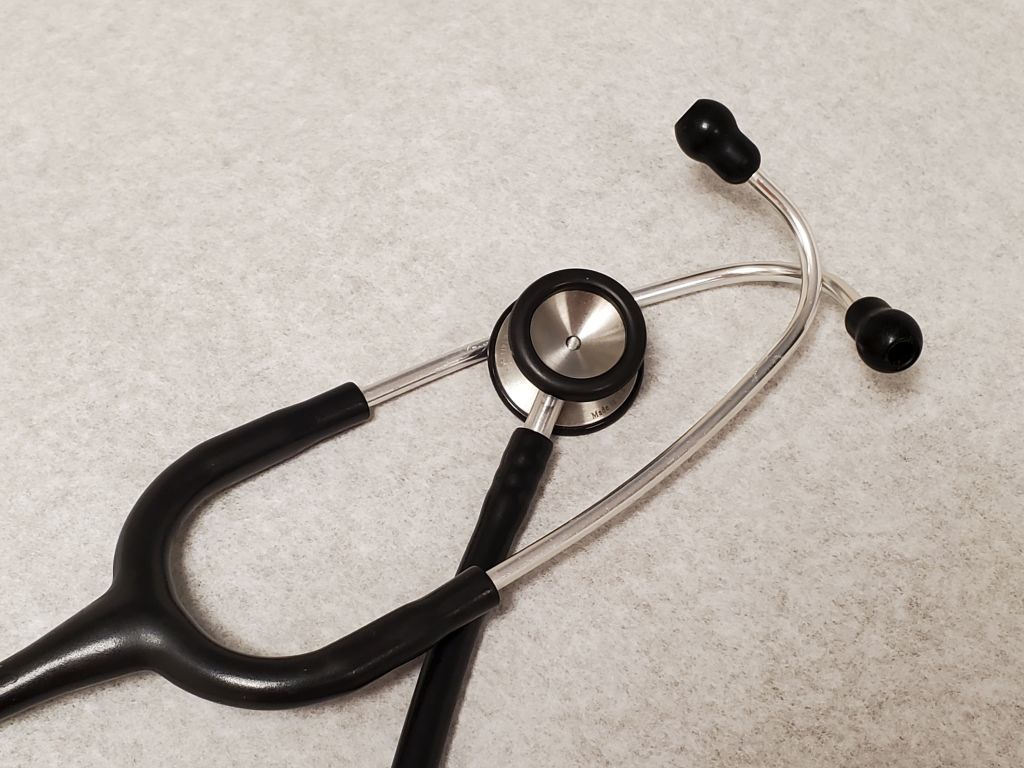 Doctors May Be Disciplined for Spreading COVID Lies 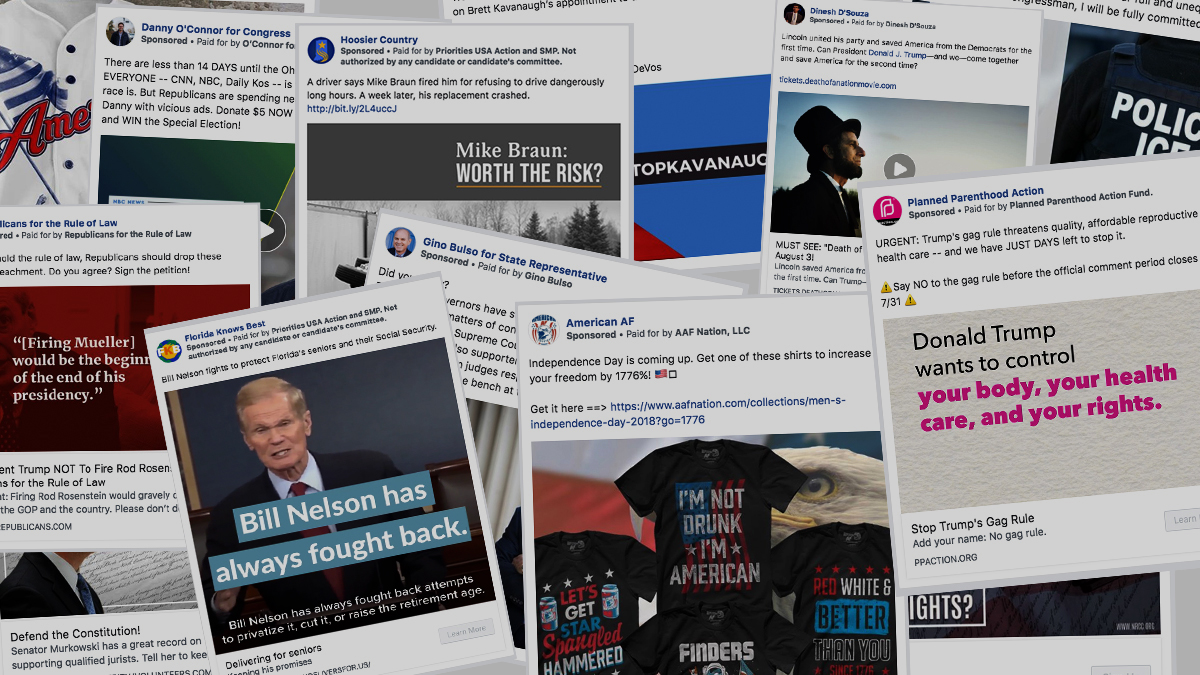 Newsom has said the state could need 50,000 additional hospital beds. Since the crisis started. the state’s 416 hospitals have been able to find space for 30,000 more patients in their facilities. State and local officials have scrambled to find other locations.

Newsom obtained emergency funding from the state Legislature to lease room for more than 500 patients at two hospitals, one in the San Francisco Bay Area that is bankrupt and a Los Angeles facility that closed in January. Beyond the Mercy hospital ship, the military is providing eight field hospitals with room for 2,000 patients.

The massive Los Angeles Convention Center also is being readied to serve as a location for patients. Meantime, state officials are trying to find 10,000 ventilators, and so far have 4,095. Newsom said the only federal help has been 130 ventilators sent to Los Angeles.

It was a subtle, and rare, criticism from Newsom of the Trump administration during the crisis. While the Democratic governor has often sparred with Trump over policies, he has praised the Republican president for his response to the virus. In fact, Newsom’s comments now are part of a Trump campaign ad titled “Hope.”

At his news conference Friday, Newsom said it’s “a time for partnership, not partisanship. As I said, an open hand, not a clenched fist. ... I’m candidly grateful for his leadership for the state of California.”

Garcetti said the city was prepared to step up its enforcement, including shutting off power to nonessential businesses that refuse to close.

Garcetti added: “99.99 percent of this can be done without any criminal penalty, but we are prepared if anybody is an outlier.”

In San Francisco, where nearly 300 people have tested positive and at least three have died, Mayor London Breed pleaded with people to stay inside. The National Park Service has closed parking lots to popular beaches and open fields. Breed asked people to walk to their neighborhood park if they need fresh air, but not to get in their cars to drive to the beach.

“We know what happened last weekend,” she said. “Sadly, we saw a number of areas in our city that were just jam-packed, and we also saw people who were playing things like volleyball and basketball and other sports” that violate orders for people to stay apart from others.

Meanwhile, Marin County in the San Francisco Bay Area reported its first death related to the virus: a man in his 70s who had been a passenger aboard the Grand Princess cruise ship during a February voyage to Mexico. The man died Friday after being hospitalized for nearly three weeks, county health officials said.

Federal officials announced Thursday that two men who had traveled on the ship had died.

The virus has had a crippling impact on the economy. Nationwide, more than 3.3 million people have filed for unemployment benefits. About a third of those claims are in California, where thousands of businesses have been forced to close.

On Wednesday, five of the nation’s largest banks plus hundreds of credit unions and state-chartered banks agreed to defer mortgage payments for people affected by the virus. Newsom took that one step further on Friday by ordering a ban on all evictions for renters through May 31. The order takes effect for rents due on April 1. And it only applies to tenants who are not already behind on their payments.

To be eligible, renters must notify their landlords in writing up to seven days after rent is due. Tenants must be able to document why they cannot pay, which include termination notices, payroll checks, medical bills or “signed letters or statements form an employer or supervisor explaining the tenant’s changed financial circumstances.”