A Dallas woman is detailing her battle with not one but two rounds of coronavirus.

Over the weekend, Meredith McKee posted a tearful photo -- that's now been seen by more than 100,000 people -- from her hospital bed at Texas Health Presbyterian in Dallas.

McKee is sick with the coronavirus again, and she told NBC 5 she wouldn't wish it on her worst enemy. 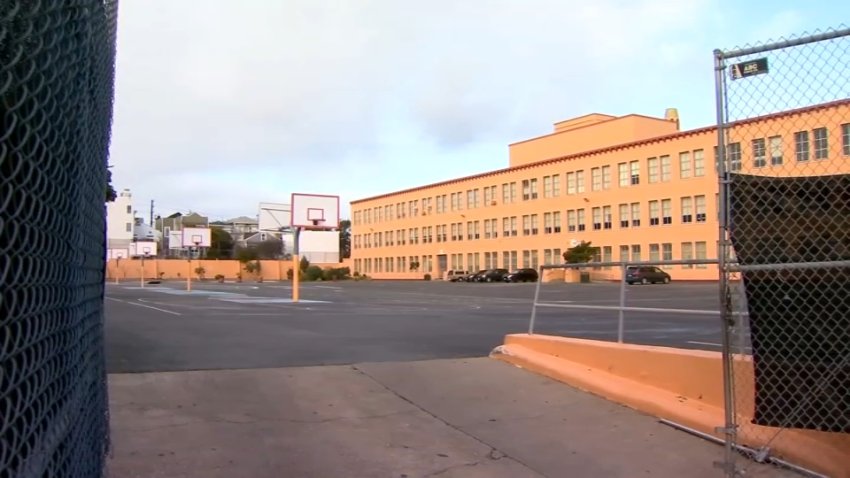 "To be alone in the hospital and not have anyone, you know," McKee said tearfully.

McKee tested positive for COVID-19 in February. She was diagnosed after feeling "clear and obvious" symptoms.

"I had a dry cough like you would not believe. It would not stop,” McKee said.

She fought the virus from home and beat it. She even donated plasma twice after testing positive for antibodies, thinking she was in the clear.

"I felt great doing finally something good coming out of the hell that I’ve been through because I'm going to help up to eight people with this plasma,” McKee said.

But this past Friday, McKee went to the hospital with high blood pressure and a headache.

"I was floored when it was positive," McKee said of her diagnosis.

An epidemiologist at UT Southwestern -- not connected to McKee's case -- said catching the coronavirus twice is possible, but it appears to be uncommon.

"We don't really know how serious the illness is the second time compared to the first time," said Dr. Robert Haley with UT Southwestern.

A second positive test after a negative result may mean the virus is simply taking its time leaving the body, doctors said, and is no longer able to infect others.

"It's possible that people could shed remnants of the virus for some period of time. That doesn't mean anything is wrong with them or that they are contagious," said Dr. William Schaffner, an infectious disease expert at Vanderbilt University Medical Center in Nashville.

McKee said her doctors believe the virus went dormant after her first round of coronavirus, then reemerged.

While scientists still do not know the long-term effects of the virus, some experts have cast doubt that re-testing positive after having tested negative means that the person is still contagious, NBC News reported.

A study of 285 COVID-19 patients in South Korea who tested positive after having appeared to recover could not find evidence that the patients were still contagious, with viral samples unable to thrive in a lab.

"What we're finding more and more is that the fragments of virus that are being picked up on these swabs weeks later are not able to replicate," Dr. Ania Wajnberg, associate director of medicine at the Icahn School of Medicine at Mount Sinai in New York City, told NBC News. "They're not live virus."

Still, McKee said the worst part for her is realizing she may have unknowingly exposed family, friends and countless strangers.

McKee said she wants her case to serve as a reminder for everyone to wear a mask, something she now wishes she'd done.