Is It Getting Easier to Book COVID-19 Vaccine Appointments?

More than 2 million COVID-19 vaccines are supposed to be arriving in California this week. The question now is whether that number is high enough that counties can finally start opening up more appointments.

For weeks, people have said they've scoured all of the vaccination search engines, from the state's MyTurn site to local county pages and pharmacies, in hopes of finding an appointment

"I’ve been trying since they said we have vaccines available and I haven’t been able to get anything," Ed Brumbaugh, 66, of San Jose said.

Jackie Durant, a Berryessa teacher also over 60, said she hasn't even devoted much time to searching because so many of her colleagues have failed to schedule a shot.

"Some of them got the first one, some of them haven’t been able to and now some are working on the second one," she said. 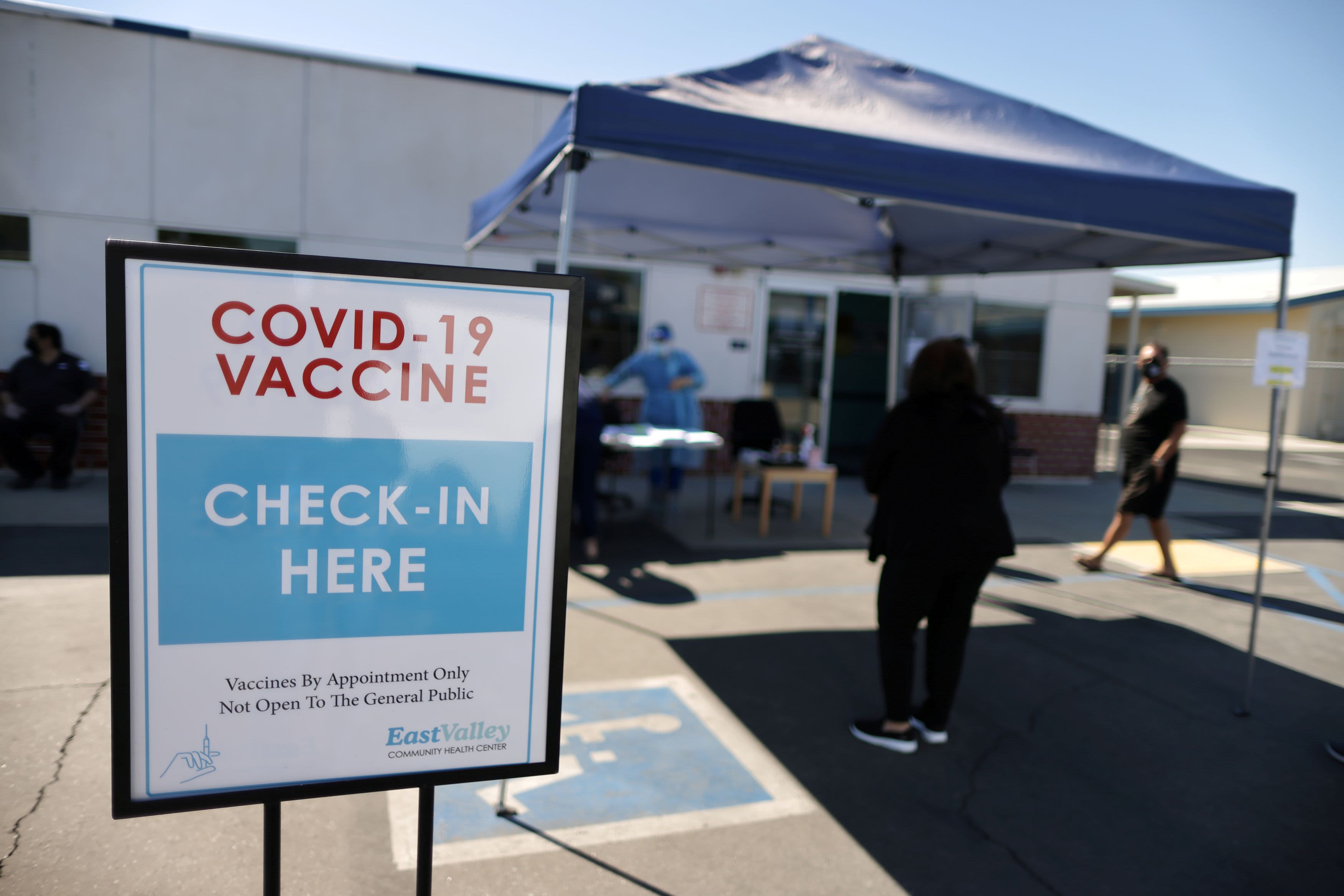 Tools, Tricks and 9 Links to Use to Hunt Down a COVID-19 Vaccine Appointment

San Francisco Supervisor Matt Haney is among those trying to help connect people with appointments. On Monday, he tweeted that he'd spotted a lot of slots available at the Oakland Coliseum for Monday and Tuesday.

Customers at the mobile face mask truck she has operated since late last year are telling her they're finding appointments and urging her to schedule one.

Ramos said she now hopes to schedule an appointment at her neighborhood Walgreens.

It wasn't a scientific test, but it appears if people are willing to keep checking websites or travel up to 50 miles, the ability to find and schedule a vaccination has improved some.