Bullet to the Head Can be Overcome, Survivors Say

Nearly two years after he was shot point-blank in the head, Jory Aebly has some advice for Arizona Rep. Gabrielle Giffords, who doctors say is just beginning to wake up after a bullet tore through her brain.

“You have to keep working, no matter how hard it is,” said Aebly, 27, of Cleveland.

The Cleveland Clinic laboratory technician is back at work and living on his own, less than 23 months after a robber attacked him and a friend after they left a co-worker’s birthday celebration. His friend, Jeremy Pechanec, 28, died, and Aebly suffered what doctors at first called a “nonsurvivable” injury that crossed both hemispheres of his brain and left bullet fragments lodged in his skull. 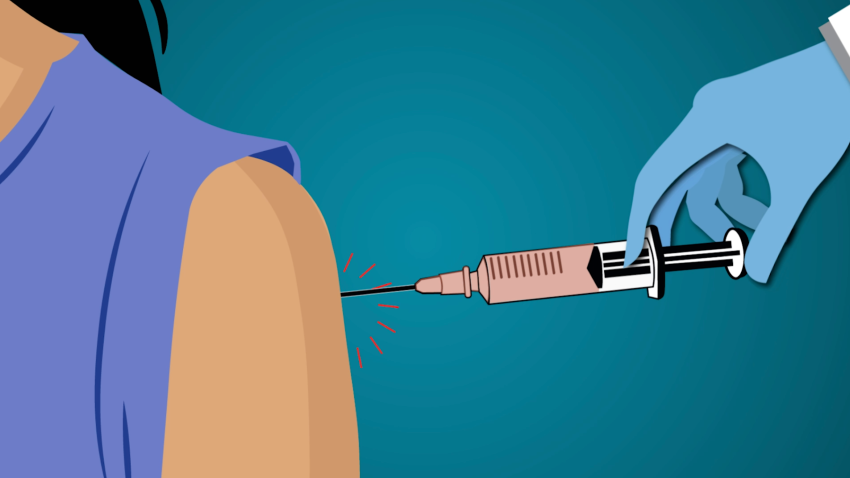 Aebly not only survived, he rebounded, slowly regaining full ability to see, speak, think and read. Doctors caution that recuperation can vary widely, but Aebly and other victims of gunshot wounds to the head say they’re proof that Giffords can recover from the Jan. 8 tragedy that left six dead and 13 wounded.

“I’ve constantly gotten better. I feel better each year,” said Terry Cheyney, 60, who was shot in the back of the head in 1983 by a robber at the Kansas City-area foundry business he returned to run.

Even Kim Towns, who remains on disability leave and spends each day at a Virginia center for brain-injured people, says she’s recovered more than she dared to hope after her ex-husband shot her in the right temple nearly 26 years ago.

“I feel like I was blessed through it,” says Towns, 47, of Chesapeake, Va. “I would give all the credit to God, because I’m a Christian.”

90 percent of gunshot head wounds fatal
In the early days after a shooting, though, no one knows how it will turn out. More than 90 percent of gunshot wounds to the head are fatal, doctors agree, and those who survive can have a wide range of deficits that make predicting recovery impossible.

Giffords remains in critical condition, but is able to breathe on her own and make movements in response to instructions, said Dr. Peter Rhee, the hospital's trauma director.

Gunshot survivors say they remember little from the first hours and days after the shootings.

“It was like bits and pieces,” recalled Aebly. “Every time I woke up, I would get the same feeling of not knowing what happened. My mother would have to calm me down.”

When awareness did return, it was accompanied by pain, said Aebly. Unable to speak because of a breathing tube, he began tapping S-O-S in Morse code to let his mom, Debb Wolfram, know he needed help.

“He grabbed my index finger and started spelling with it,” Wolfram recalled. “I knew he was trying to convey something.”

The survivors knew early on that they’d been through a life-threatening event.

“Not too many people survive a shot to the head,” Cheyney said. “I realized how fortunate I was.”

At the same time, they realized they were faced with daunting deficits. Aebly’s vision was dark and limited and his speech was as slurred as any stroke patient’s, he said. His right side was weak and wracked with tremors, and he was clumsy and uncoordinated.

Similarly, Cheyney suffered from double vision and balance problems. And Kim Towns said she had terrible headaches and an odd feeling inside her head, symptoms that still bother her.

“It’s like they’re scratching the inside of my head with their nails,” she said.

The wounds took an emotional toll, too. Cheyney believes some troubles with his son, now resolved, were sparked and intensified by the head injury.

“I could not tell you the difference between 7 and 8,” said Cheyney, a former math major. “I couldn’t tell time. I couldn’t remember my thoughts from one sentence to another.”

Aebly couldn’t recall the names of objects, even things he was familiar with, like a comb, an apple or a hammer.

“I would literally have to work out every little detail of the object,” he said. “After 10 minutes, I wouldn’t know what it was called, but I would know what it did.”

Even today, he can't recognize people's faces on the street. If his mother walked by, for instance, he wouldn't know her unless she spoke to him.

Such symptoms are common for head injury victims, experts say. What sets apart people who do better is access to good therapy — and, sometimes, sheer chance.

“He’s lucky, remarkable,” said Dr. Robert Geertman, the neurosurgeon at MetroHealth Medical Center who operated on Aebly. “We all didn’t think he’d do as well as he’s done.”

Even with help, getting better is a long, slow process victims say. Completing the simplest thoughts or tasks takes immense concentration.

“There’s a lot of frustration, knowing that you know how to do it and you’re not able to,” Aebly said.

Reactions from others aren't always sympathetic, Towns said. Even today, she sometimes forgets what she's buying at the grocery store, prompting puzzled or irritated responses from some people.

"My mind might go blank, you forget what you’re doing for a second, and people look at you like you’re crazy," she said.

Watching news coverage of Giffords’ injury this week has brought back the early days of their own experiences, victims said.

“The greatest advice I have to give for the recovery process is you need to focus on one thing at a time,” Aebly said.

Cheyney, who has lived with a bullet in his head for 27 years, agreed. “You learn how to adjust,” he said, adding later: “If I just had to say one thing, it would be ‘patience.’”

Towns urged Giffords to concentrate hard — and to have faith.

"I would just give her a big hug and tell her God bless her," she said.