Blood samples were taken before and after each volunteer watched and rated two films — a horror and a documentary. 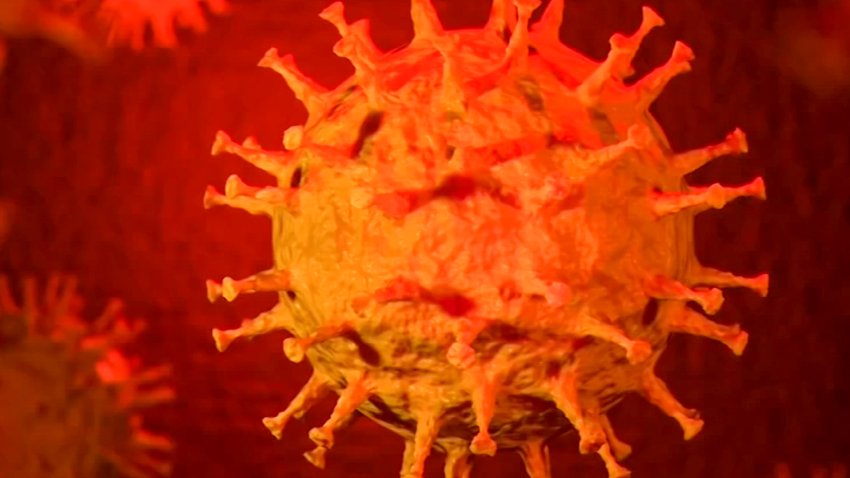 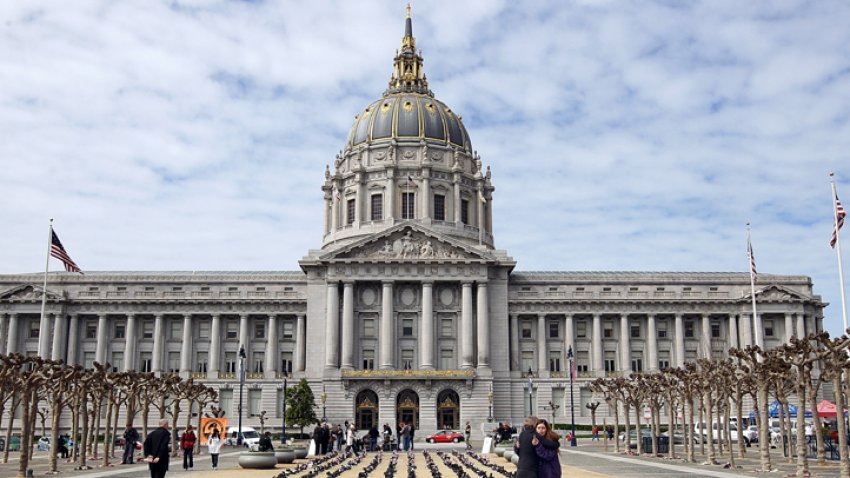