The group of volunteers and activists with the organization Faith in Action Bay Area, are demanding a meeting with Breed to discuss a potential subsidy program for senior residents to pay just 30 percent of their income in rent.

The group initially rallied outside of City Hall starting at 3 p.m. before heading into City Hall and taking over the Mayor's Office. 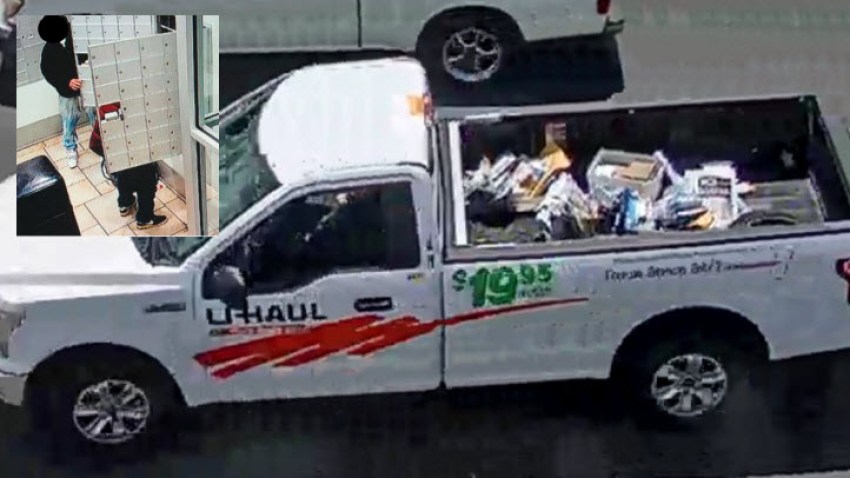 Parents Arrested After Baby Treated for Burns in Northern California

"What we're saying is that something needs to be done," said Barbara Stevenson, a volunteer with Faith in Action Bay Area.

"We want an appointment with the mayor, we've been trying for several weeks," she said.

"We feel like it is immoral that a city as wealthy as San Francisco cannot find money for housing for seniors who have worked here for decades supporting their city, their families and their communities," said Pastor Joanna Shenk of First Mennonite Church of San Francisco.

Although the group was not ultimately able to schedule an appointment with Breed to discuss the potential subsidy program, Stevenson said she was confident the mayor heard the group's demands.