A teen in the East Bay faces felony charges after he allegedly punched a sheriff's deputy in the face.

The officer, identified by police as Deputy R. Ferrante, was apparently left with a black eye after he arrived on campus last Thursday to help with an unruly student.

Investigators say Ferrante was attacked by a 17-year-old student, but the teen's mother says her son is the victim of a "police beating." 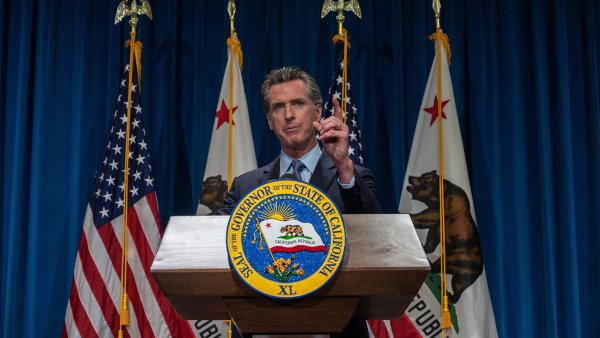 "I wanted justice for my son, because it's unfair that all these kids in this world just getting brutally beaten,” Dulce Santiago said. “Whether it's that girl in Texas at the pool party, you know Oscar Grant, you know all this is very unfair."

"When all the police reports and all the evidence and the videos come out, I think people will realize that our officer was doing what he was supposed to do,” Sgt. Ray Kelly of the Alameda County Sheriff's Office said.

The teen faces several charges, including assaulting, threatening and resisting an officer.