Arrest Made in String of Purse Snatching Robberies in San Jose

A suspect has been arrested in a series of purse-snatching robberies in San Jose, according to the San Jose Police Department's Robbery unit.

Police arrested 18-year-old Terrell Anthony Norman of San Jose, although they didn't immediately say what evidence allegedly connected him to the crimes other than general witness descriptions.

Police arrested Norman on Dec. 22 in the area of Quimby and White roads in East San Jose. Norman was booked into Santa Clara County Jail on multiple robbery counts.

"I feel nervous now to go shop around here," San Jose resident Phung Ngo said. "The first thing, when I get into my car, I lock my car right away, and then I drive home." 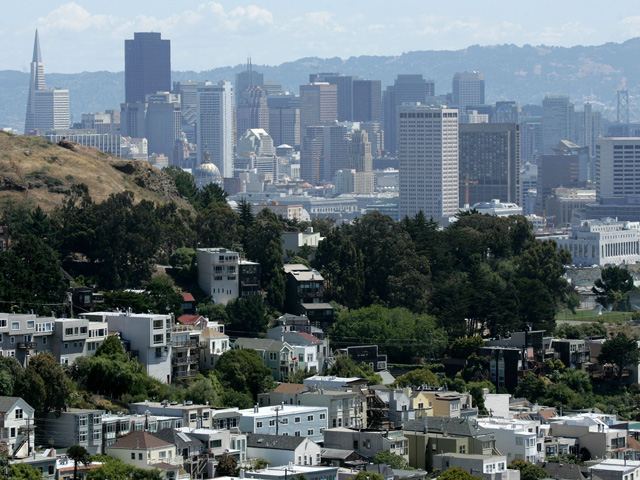 Police said victims typically were followed home, where the suspect approached them and committed the robbery. On several occasions, victims were pulled to the ground and dragged during the struggle, causing injuries. The suspect also brandished a gun, police said.

Police identified a silver Jeep Patriot SUV as a suspect vehicle in the robberies and described the suspect as a man with a thin build, wearing a hooded sweatshirt. Those descriptions led them to Norman. Sgt. Enrique Garcia told NBC Bay Area that the SUV belongs to Norman.

"We have to protect ourselves, be aware of this," said another San Jose shopper, Lingling Lin of San Jose.

The case is still on-going and being investigated, police said. They are asking for the public's assistance in identifying additional victims who may have not reported their robbery to police. Police did not say whether there could be additional suspects.

Persons with information about the robberies can contact Detective Michael Drago of the SJPD Robbery Unit at (408) 277-4166. Persons wishing to remain anonymous may call the Crime Stoppers Tip Line, (408) 947-STOP (7867). Those providing information leading to the arrest and conviction of a suspect may be eligible for a cash reward from Silicon Valley Crime Stoppers.