BART is pushing back against a report that said they target African-American riders who fail to pay fares.

In March, BART began issuing tickets with $75 fines for adults and $55 for juveniles for evaded fares. The Mercury News reported that during a two-week period in July, African-American riders received 41 percent of tickets issued.

They claim the tickets issued appear unproportioned since African-Americans only make up 12 percent of riders. 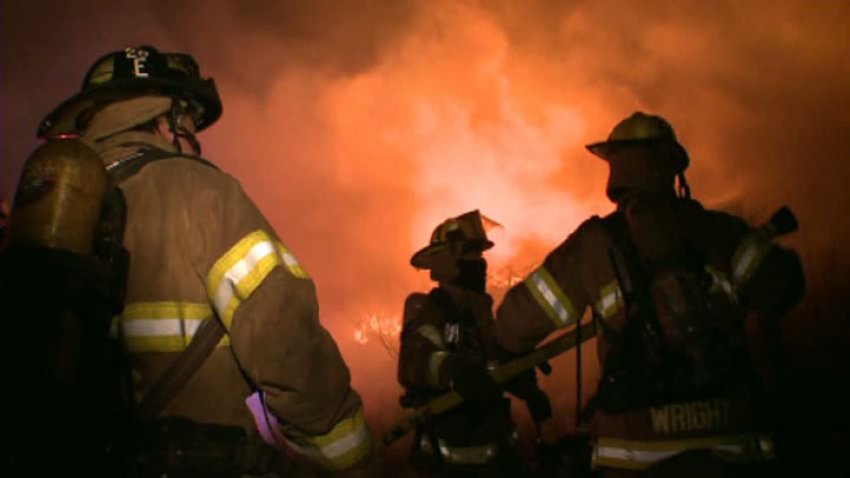 BART said the report covers just a small sample size and that it will post the full numbers online as soon as Friday.

BART police also said all data will be made public at their next board meeting on Sep. 27.