BART says ongoing train sweeps are netting as many as 100 fare evaders each day at the Embarcadero station in San Francisco, according to the San Francisco Chronicle.

The transit agency says the sweeps could move to other stations across the system as the Embarcadero effort has been successful, the newspaper reported.

BART estimates it loses about $25 million per year in fare revenue due to fare evaders. 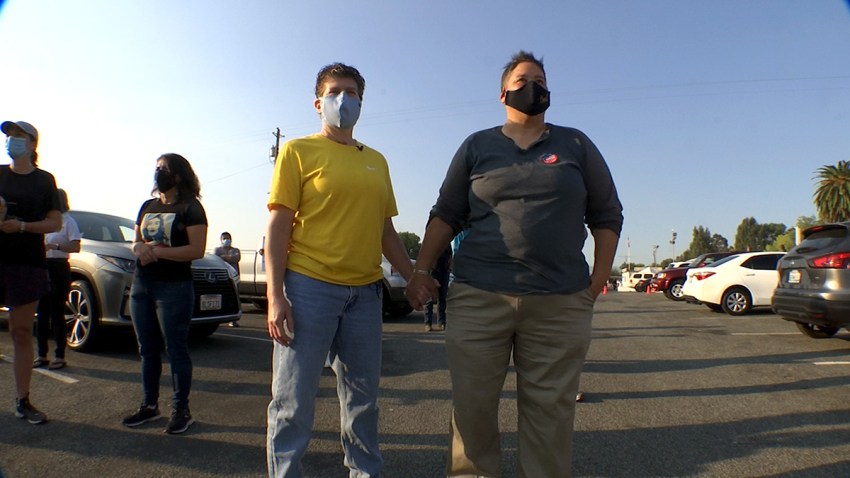 Couple Who Lost All to CZU Fire Still Finding Time, Money to Help Others 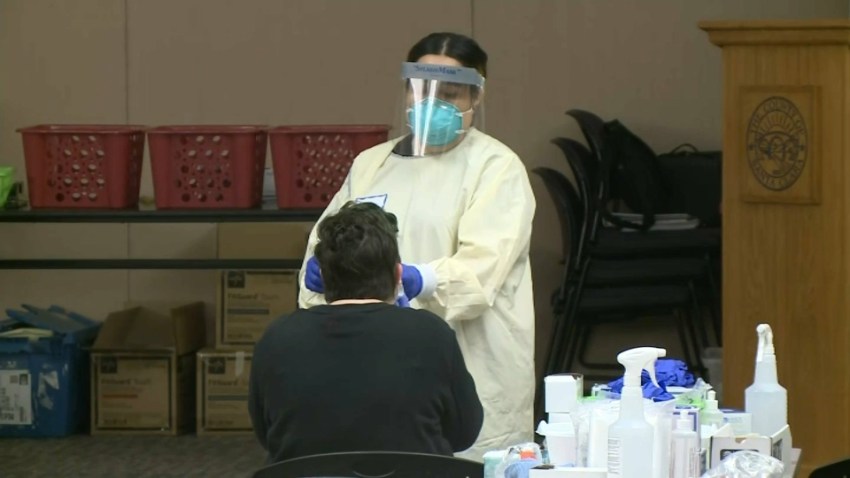 New Stanford Study to Help Us Understand How COVID-19 Spreads

The sweeps, which started in September, take about five minutes. BART hopes the short interruptions will help reduce the losses and make the transit system more pleasant for riders.