Two Bay Area cities are among the best of the best places to live in the United States, according to a new list from U.S. News & World Report.

San Jose checks in at No. 5 on the annual list, which pits the 150 most populous metro areas in the country against each other. San Francisco settled in at No. 10.

When putting together the list, U.S. News & World Report looked at factors such as a city's affordability, desirability, quality of life and job market. 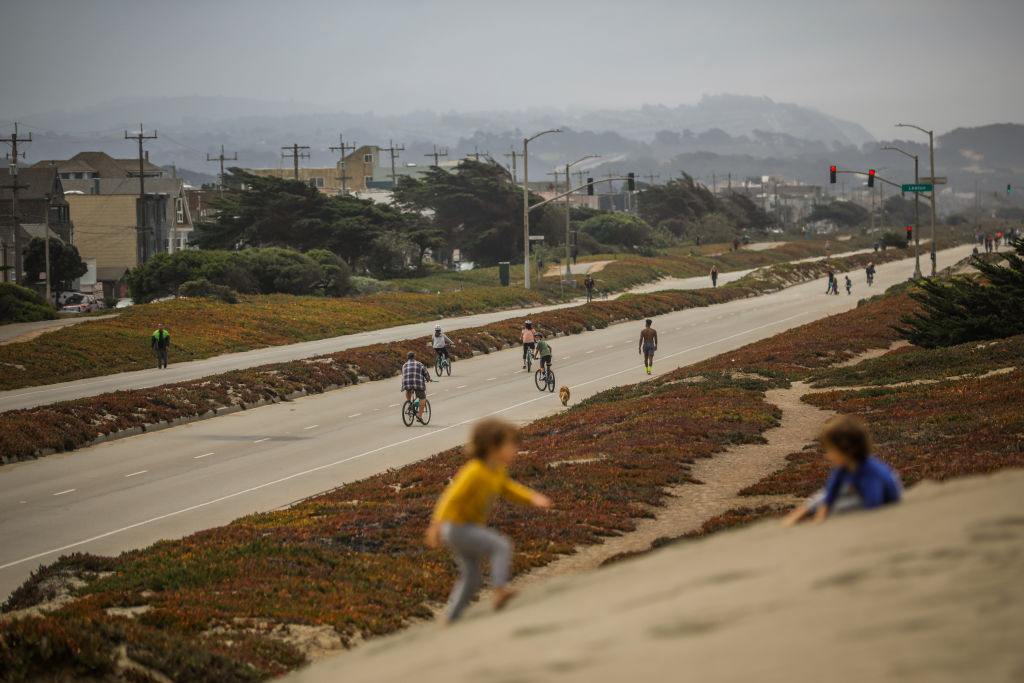 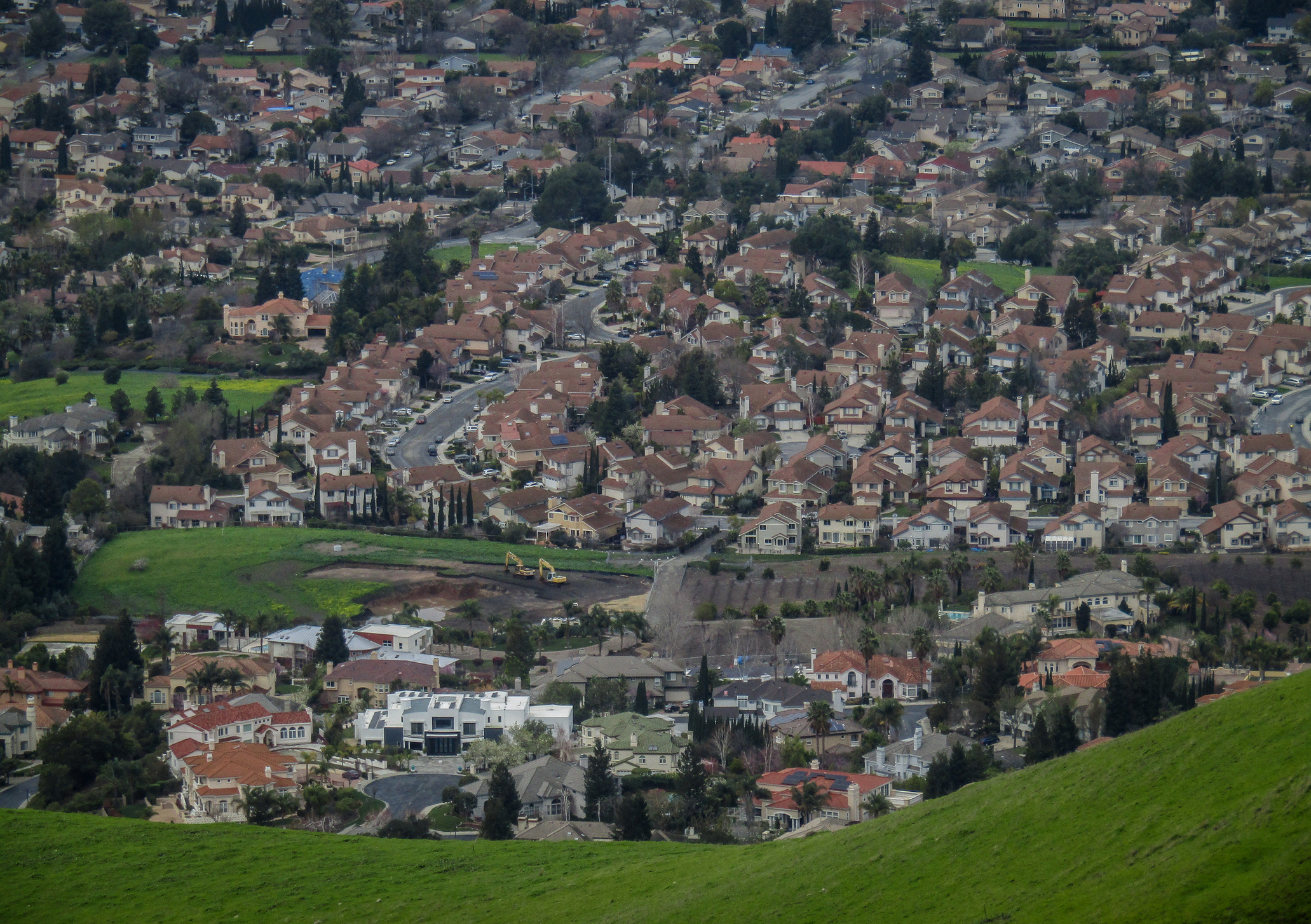 Fremont Named Happiest Place to Live in the US: Report

"Nicknamed the capital of Silicon Valley, San Jose is a diverse area with an innovative spirit," U.S. News & World Report stated, in part, in its description for the South Bay city. "While it has a distinct downtown, San Jose is a sprawling metro area that is as much defined by its suburban neighborhoods and large tech campuses as it is by the high-rises in its business district."

"San Franciscans are bound by a strong sense of pride in their region; despite the sky-high prices, many residents will tell you that they can't imagine living anywhere else," U.S. News & World Report stated in its blurb for the city.

A host of other California cities, including some more in the Bay Area, made the list, but they appear farther down in the rankings.