Police in Pittsburg are searching for a daring burglar who may have some cuts and bruises on his face after he scaled the front of a liquor store, broke through a glass window then fell flat in his face, appearing to knock himself woozy.

<a href="">Surveillance cameras captured it all.

The burglar's Spider-Man skills didn’t quite go over the way he planned.

"He was actually crawling on the floor because I think his leg or back got hurt," store owner Ritu Gill said. "He was not able to stand on his feet."

The burglar made it to the register, grabbing some cash before realizing there was no easy exit. The only way out was the way he got in.

Gill said the store was covered in shattered glass and blood.

"He was hurt so bad just to get some money out of the store," Gill said. "He was badly hurt. All of the blood out of his body on the floor." 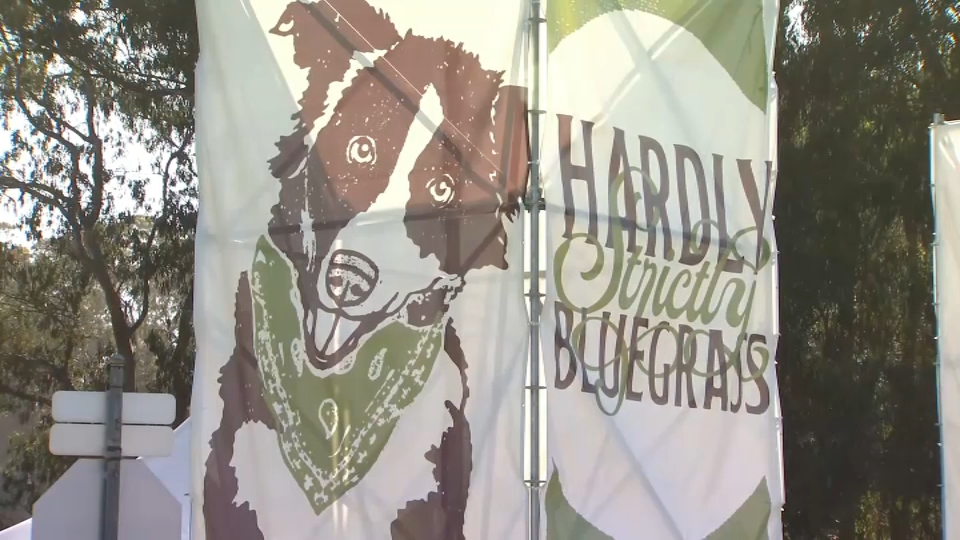 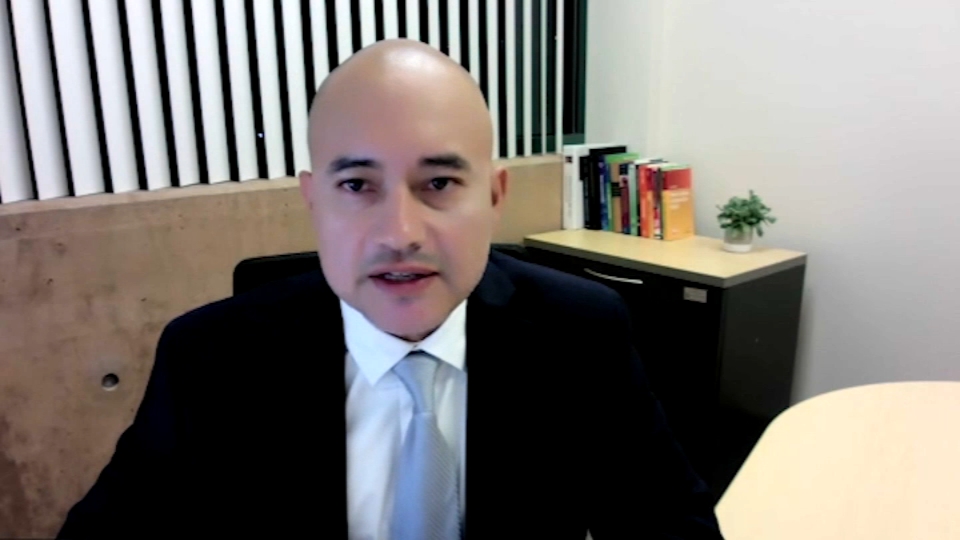 Customers were shaking their heads at the botched break in.

"You’re not Superman; you can’t be doing that," Daryl Cooper said. "He’ll learn his lesson; he should."

Customer Jason Dimas added: "People who do stuff like that, karma comes back to them, and God don’t like ugly."

Gill said she hopes the suspect realizes the crime just wasn't worth the risk.

"When he was doing that, I was feeling like he’s on the monkey bars kind of stuff," she said. "I really want him to be caught, not only for us but for him also. So he could be on the right track in his life."