Federal investigators have been unable to determine the cause of a four-alarm fire that destroyed a partially constructed building in Oakland on July 7, according to a statement released Friday.

The Bureau of Alcohol, Tobacco, Firearms and Explosives sent a national response team to examine the fire site at 2302 Valdez St., which forced several hundred evacuations. They worked with the Oakland and Alameda County fire departments and an arson task force but could not confirm what sparked the blaze.

“ATF’s National Response Team ATF’s San Francisco Field Division and the Oakland Fire Department began investigating the scene and conducting interviews on July 10, 2017,” said Special Agent in Charge Jill Snyder of the ATF's San Francisco Field Division said in the statement. “After examining all the evidence, ATF has determined the cause of the July 7th fire to be undetermined.”

The fire gutted what would have been a mixed-use complex expected to feature 196 homes and up to 31,500 square feet of retail space upon completion next spring.

No one was injured by the fire, but at least 700 people living and working in the area around the blaze were temporarily asked to leave their homes and businesses while crews battled the flames and worked to dismantle a structurally unstable crane marred by the fire.

Neighbors in Oakland’s Uptown are angry and concerned.

"We're worried about the safety and about the people," said Lucretia Jernigan. 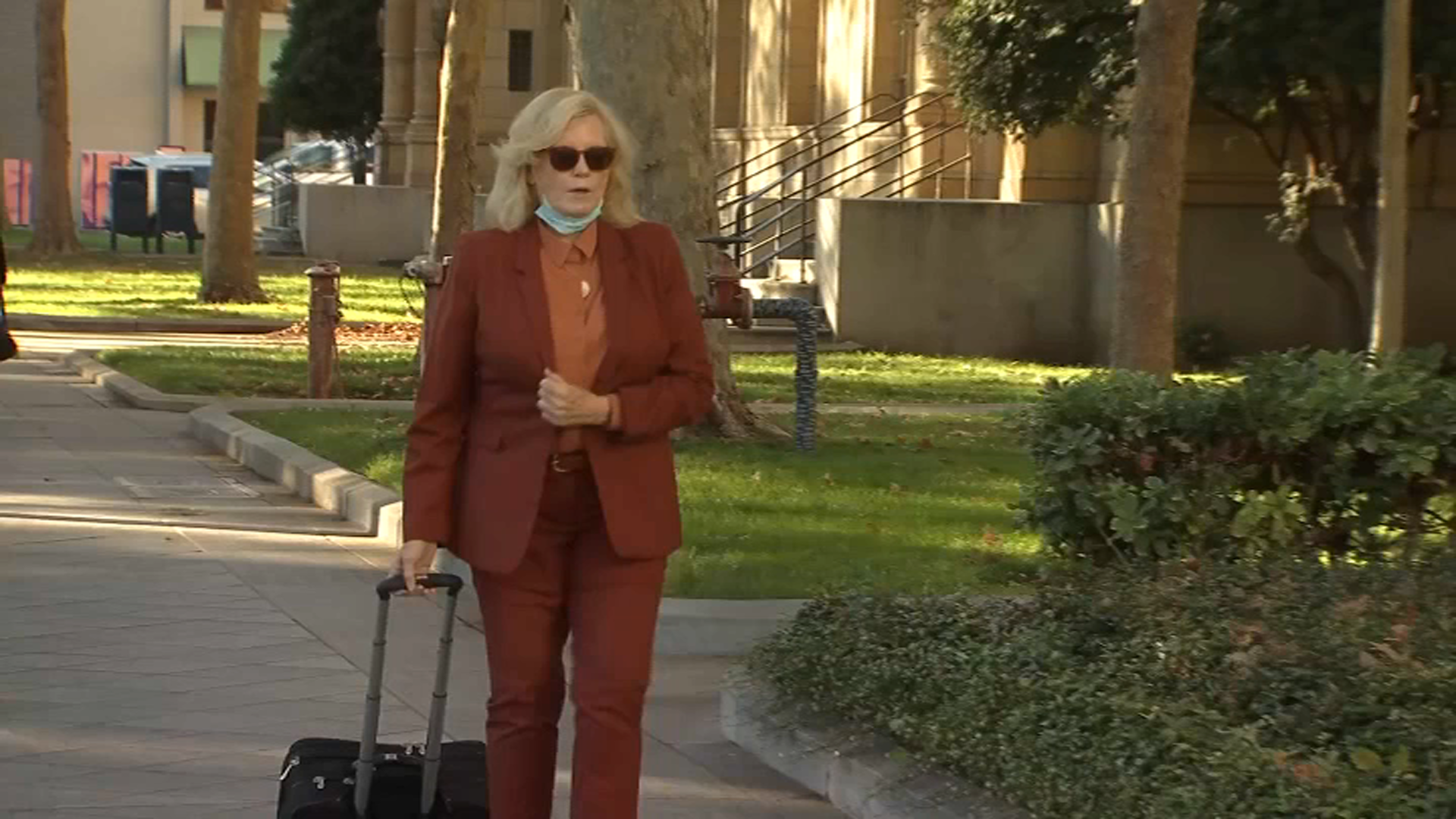 And local businesses also are feeling the fallout, with far fewer people shopping near this stretch of 23rd and Webster, where flames and smoke shot into the air.

"This is bad for us," merchant Lydia Guan said.

The blaze comes on the heels of three separate fires at construction sites in the area between July 2016 and May 2017. The ATF is offering a $110,000 reward for any information leading to the arrest and conviction of the person or persons responsible for those blazes. The reward does not mention the most recent blaze.