A former California state senator charged in a sweeping organized crime and public corruption case centered in San Francisco's Chinatown may have reached a plea deal with federal prosecutors.

Ex-Sen. Leland Yee, who previously has pleaded not guilty to bribery, money laundering and other felony charges, was scheduled to go on trial in late July along with three co-defendants. But a judge has scheduled change-of-plea hearings for the four on Wednesday.

Abraham Simmons, a spokesman for U.S. Attorney Melinda Haag, said such hearings typically involve defendants changing their pleas from not guilty ``to something else,'' but he would not provide details of a possible deal or what the hearing would mean for Yee.

The FBI arrested Yee and 19 others in 2014 during a series of raids throughout the San Francisco Bay Area. He is accused of soliciting and accepting bribes from an alleged Chinatown gang leader in exchange for providing help from Sacramento. The FBI also alleged that the San Francisco Democrat, who was running for secretary of state at the time, conspired to connect an undercover agent with an international arms dealer in exchange for campaign contributions.

The three other defendants with hearings scheduled Wednesday are Keith Jackson, a former San Francisco school board member who acted as Yee's consultant and fundraiser; Jackson's son Brandon; and Marlon Sullivan, a sports agent. Their attorneys also did not immediately return calls.

The arrests were the culmination of the FBI's eight-year investigation of Raymond "Shrimp Boy'' Chow, the elected ``dragonhead'' of a Chinese-American association called Ghee Kung Tong. The FBI alleges the association was a racketeering enterprise and that undercover agents laundered $2.6 million in cash from illegal bookmaking through the organization. 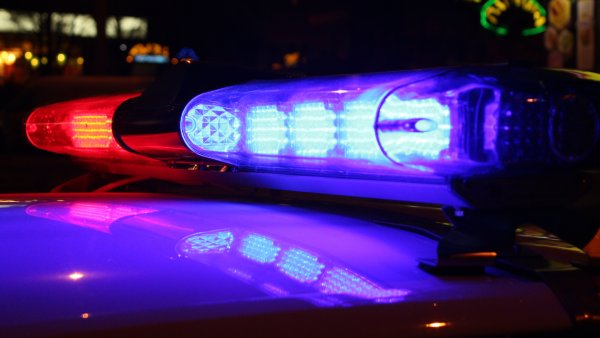 Chow has pleaded not guilty to money laundering and other charges.