When you think of Lake Tahoe, snow or even the blue water might be top of mind. But we might have much different conditions in the future if Earth keeps warming.

With continued warming, new data shows (see below) snow levels could move much higher over the next 80 years. This would bring a higher flooding risk as we would be getting more rain instead of snow.

What about the lake itself? As temperatures rise, this will create less mixing of the water, which would help to encourage algae growth and could bring Lake Tahoe more of a green color instead of blue.

You can find out more about how the Bay Area climate is changing in a series of stories the Microclimate Weather Team. 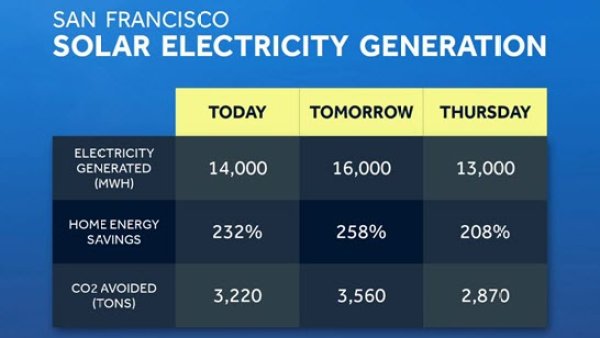