So, who is paying for the recent ocean rescue of a Bay Area man who was trying to kayak to Hawaii by himself?

According to a recent report, the taxpayers are.

Earlier this month, Cyril Derreumaux of Marin County tried to kayak by himself from the Bay Area to Hawaii.

After six days at sea, Derreumaux had to call the U.S. Coast Guard to save him, about 70 miles off the coast of Santa Cruz. 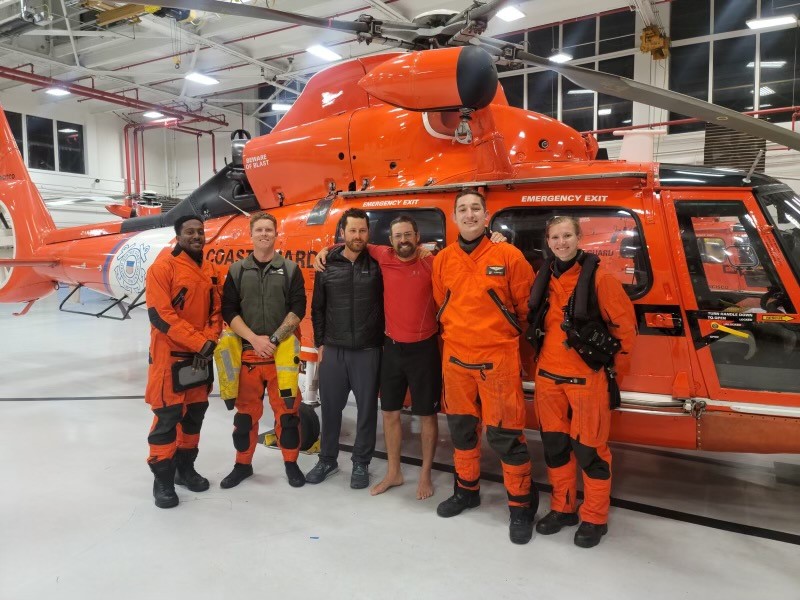 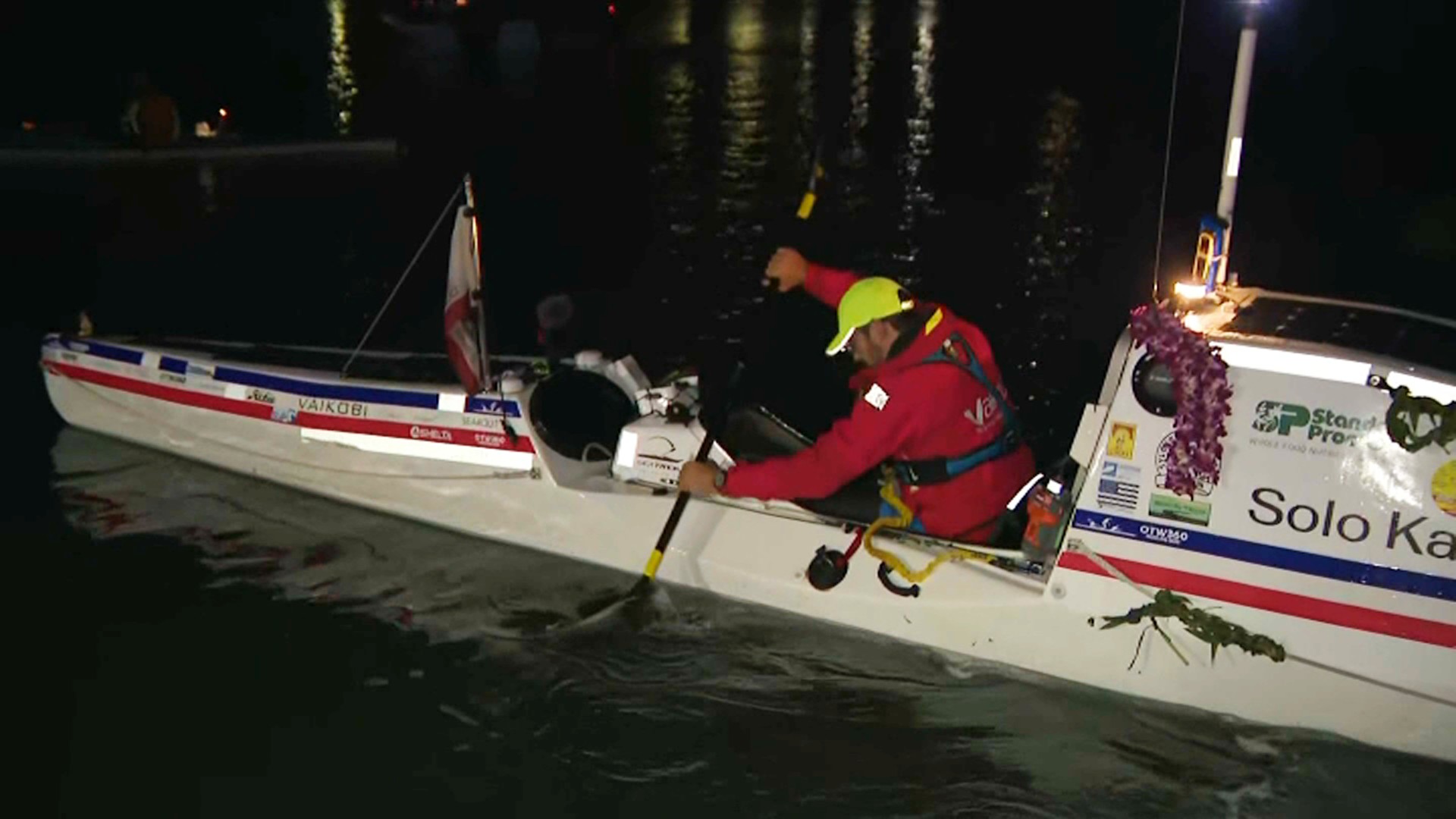 A diver was lowered from a helicopter into the water and helped hoist Derreumaux back to safety.

According to the San Francisco Chronicle, Derreumaux’s rescue cost taxpayers more than $42,000.

This includes rescue crew hours, helicopter fuel and a few other things.

An official with the U.S. Coast Guard told the San Francisco Chronicle that the money comes from a $1 billion national budget for search-and-rescue teams.

Derreumaux set out on May 31 from Sausalito, California and expected the Pacific voyage to take about 70 days. He prepared for the trip for three years.

The Associated Press contributed to this report