A man is tapping into the kindness of neighbors to help people get back what was taken from them during car break-ins in San Francisco.

Mark Dietrich started posting photos of break-ins on the Nextdoor app a year ago. After a while, people from other similar networks started joining the fight, sharing suitcase descriptions from victims and posting what they're calling luggage dumps – scenes of discarded items found after a break-in.

"In the luggage we've found just scattered in the street like garbage that we've scooped up, neighbors have found, there's college students' projects and their notebooks," Dietrich said.

One of Dietrich's most recent posts came over the weekend after someone broke into a car rented by the Roth family visiting from Kentucky.

Car break-ins happen fast and frequently in San Francisco and after the smash and grabs, thieves often dump bags they don't want in a Richmond District neighborhood. Jean Elle reports.

Among the items taken was an Army backpack that one member of the group had used while serving two tours in the Middle East.

Not long after it was posted, Danielle Bourhis saw the luggage dump and went straight to the internet.

"So, I took a picture, and when I got to my car, I uploaded it to Nextdoor knowing that right now we have to community organize around this sort of thing because San Francisco is having a tough time keeping up," she said. 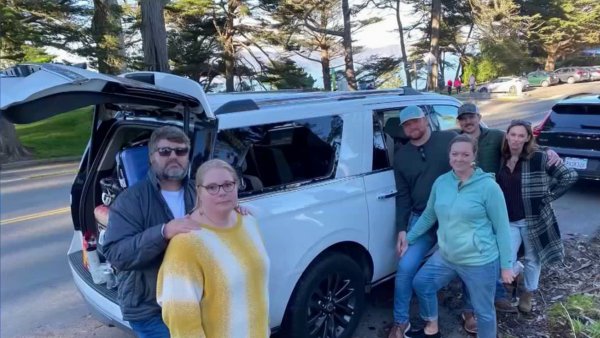 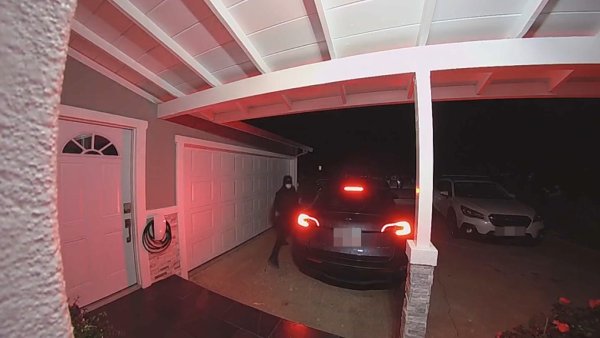 Thanks to their efforts, Clifton Roth and his group got the cherished backpack back.

"Even though we experienced some of the darkness of what's going on in San Francisco, we also experienced the light," he said.