Sunday afternoon crash was witnessed by many in San Jose

A woman who died after driving her car into a pond near Almaden Expressway in San Jose on Sunday afternoon has been identified by the Santa Clara County medical examiner's office as 69-year-old Myra Marsh.

Marsh, a San Jose resident, drowned inside her vehicle after it became submerged in the water, according to the medical examiner's office.

The accident is still under investigation, but witnesses said Marsh many have been driving at a speed of 40 to 60 mph before her car went into the pond, California Highway Patrol spokesman Officer DJ Sarabia said. 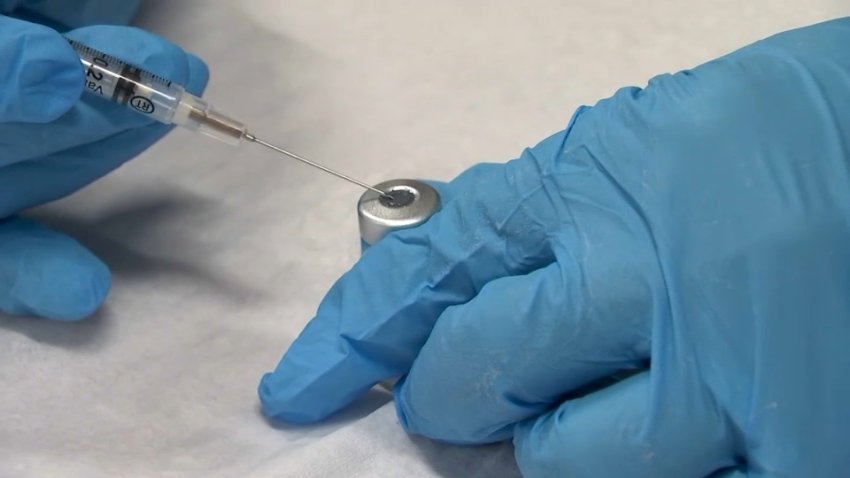 Marsh had apparently just left a nearby Costco store in the Almaden Plaza Shopping Center and was headed toward the on-ramp to state Highway 85 when she failed to negotiate the turn at about 2:40 p.m., CHP officials said.

Her car crashed through a fence, landed in the pond and then began to go down, according to the CHP. Bystanders and emergency personnel attempted to save her from the sinking car but could not reach her.

Divers removed her from the submerged vehicle at around 3:15 p.m. and emergency personnel took her to Santa Clara Valley Medical Center, where she was pronounced dead, CHP officials said.