With new COVID-19 surges in Europe and China, there are concerns about the latest variant leading to a spike in the Bay Area, but so far, local spring break hotspots are seeing nothing but good news.

Scientists are testing the local wastewater daily, looking for any possible signs of a new surge. So far, the results in Santa Clara County have been promising.

"The wastewater data from Santa Clara County is telling us two things right now," Stanford University environmental engineering Professor Alexandria Boehm said. "It's telling us that SARS-CoV-2 levels continue to be low and decrease, which suggests that the infections in the area are also decreasing and remaining low."

The second thing is the data shows the dominant variant in the county has once again changed. Most cases in the South Bay are now from what's known as the BA.2 omicron variant. While that strain is raising concerns overseas, overall cases remain low in the Bay Area.

"We know that in Europe that there’s been a small surge," Boehm said. "So, we are looking at the wastewater data every single day, as is the county and the state." 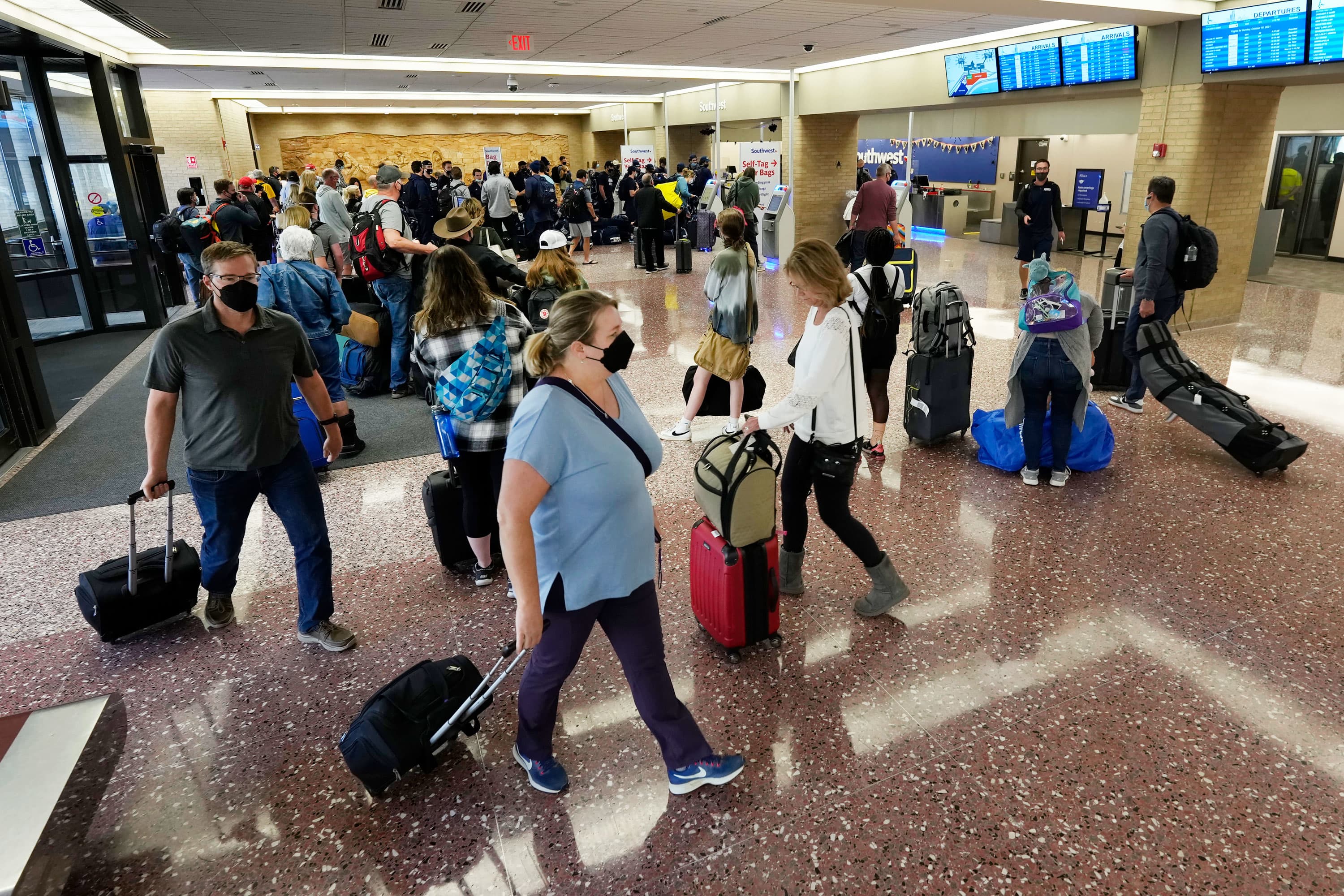 Flying for Spring Break? Here's What to Know About TSA Mask Mandate Extension 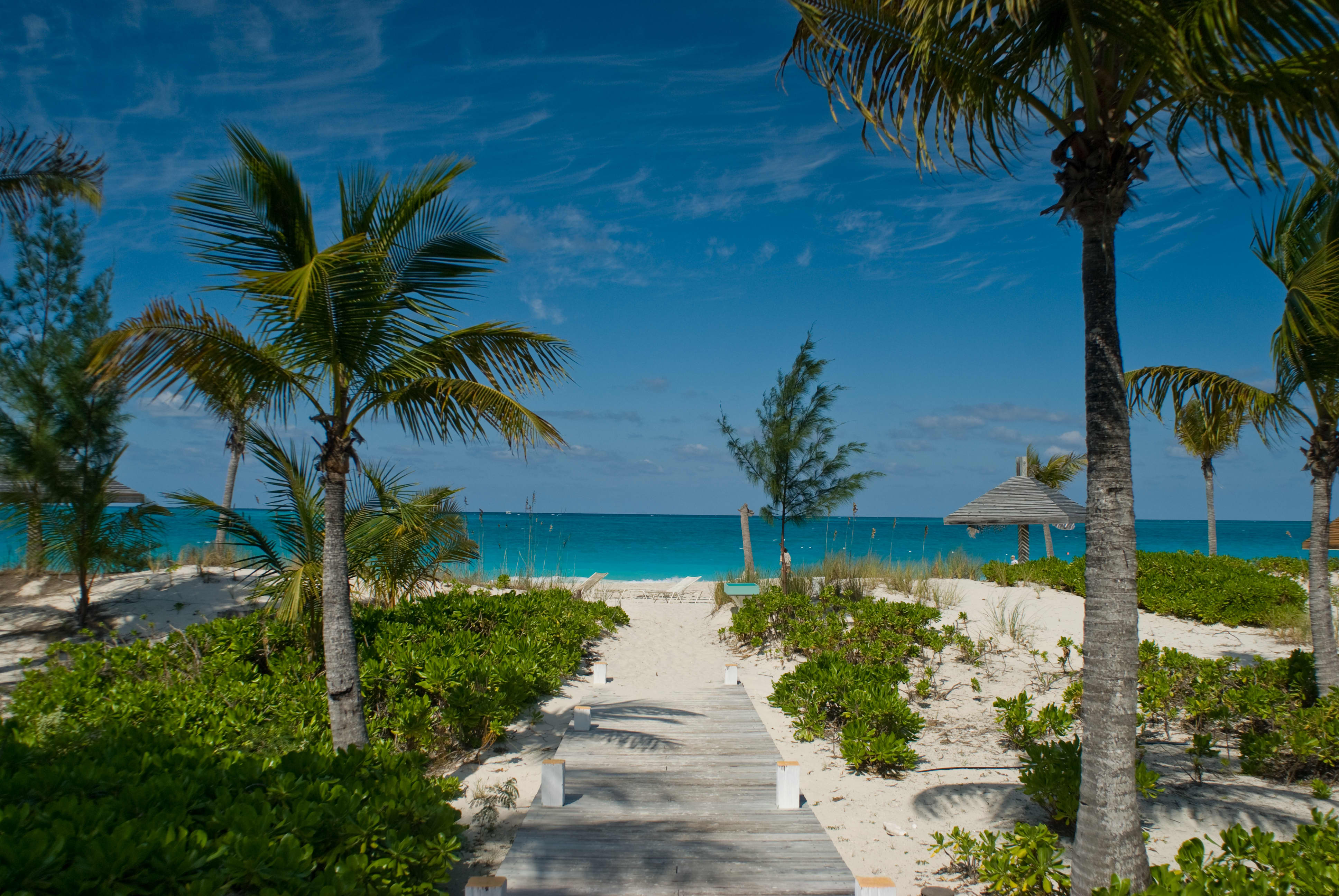 For Spring Break Season, Here Are the Top 10 Beaches in the U.S. — and in the World

Santa Cruz County, which is expected to be a spring break hotspot, says its wastewater is clear. There hasn't been a jump in cases despite conflicting reports.

"Right now, we’re seeing our case counts continue to drop," Santa Cruz County Deputy Public Health Officer Dr. David Ghilarducci said. "We think there might be a little bit of a flattening out in terms of how far they’ll drop, but they’re pretty low at this point."

In fact, so far, the BA.2 variant — sometimes called stealth omicron — has not even reached Santa Cruz County. But officials realize it's only a matter of time.

The county said it will keep an eye on spring break stats to see if it triggers any surges.

"Most of our tourists come here and spend time outdoors," Ghilarducci said. "I think that that’s a relatively low risk kind of activity, but that is something to think about."

NBC Bay Area’s Raj Mathai spoke to Damian Trujillo about the fast-spreading BA.2 and why health officials are cautiously optimistic.