CSU Board to Vote in March on Tuition Hike

California State University's governing board says it will vote in March whether to raise tuition for the first time in six years at its 23 campuses.

Relyea said that insufficient state funding could leave no option but raising tuition, which he called a last resort.

The proposed annual hike would increase the current undergraduate tuition by $270 for the 2017-18 school year. Current tuition is $5,472. 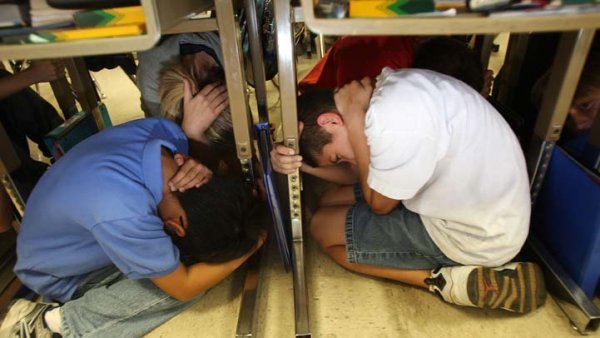 Earthquake Q&A: What to Do Before, During and After the Shaking

He said about 60 percent of California State University students, or about 225,000 undergraduates, have their tuition fully covered by financial aid and would not be affected by an increase.