A deadly crash involving a FedEx truck and a car blocked all lanes of southbound Interstate 880 near 66th Avenue in Oakland Thursday morning, according to the California Highway Patrol.

Lanes of the freeway reopened just after 8 a.m., about five hours after the crash occurred.

The wreck happened just before 3 a.m., according to CHP Officer Matthew Hamer. Details regarding what led up to the crash were not immediately available, but the truck's second trailer tipped over and the car overturned as a result of the collision. 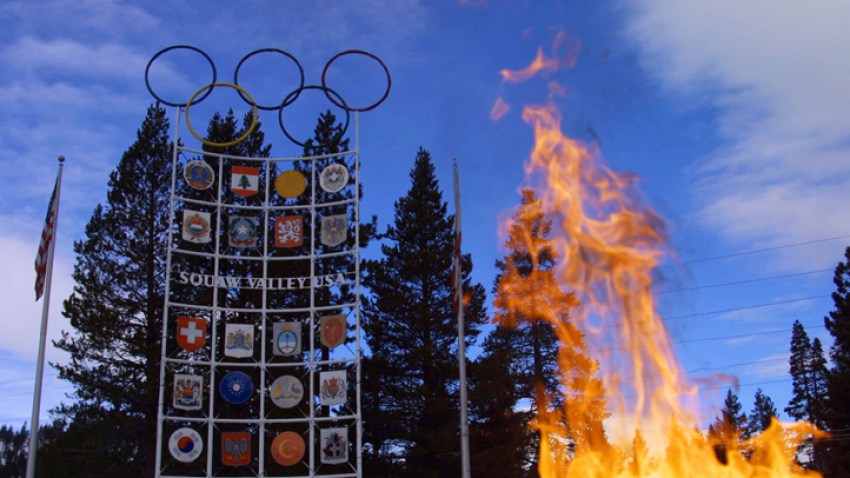 Community Plays Tribute to Danville Father Who Was Shot and Killed

"Due to the impact of this collision, there is quite a lot of debris on the freeway," Hamer said early Thursday.

Officials had to close all southbound lanes in order to complete a comprehensive investigation.

Drivers were encouraged to use alternate routes while the roadway was closed.

That @FedEx trailer that overturned on I-880 in #Oakland was full of packages, some of which spilled onto the roadway. I’m working with @FedEx to find out what kind of delays that could mean. @nbcbayarea pic.twitter.com/z5qIWbDODg

#Oakland : The @FedEx driver was not injured in the I-880 crash and is cooperating with the @CHPoakland investigation. Here’s a statement from @FedEx:@nbcbayarea pic.twitter.com/PTd0xrLhKL

#Oakland I-880 will be shut down until at least 7 am. Drivers are being diverted off at 66th Ave. @NBCVianeyArana has alternate routes. @nbcbayarea @CHPoakland Officer Matthew Hamer pic.twitter.com/f3R0AjWZdl

#Oakland I-880 SB is shut down because of deadly crash involving a @FedEx truck and another vehicle that struck it. @CHPoakland has no estimate to reopen. @NBCVianeyArana is tracking the traffic backup. pic.twitter.com/CFtYl5qtbk