The Legacy of Redlining in the Bay Area: Explained

In this explainer, we examine the practice of “red-lining” and the historical impact it has had on the Bay Area.

The practice of redlining has played a crucial role in systemic housing discrimination across the country - impacting how people live, work and grow wealth. Redlining began in the 1930s in the wake of the Great Depression, when the Federal government began a program designed to increase homeownership in cities that had suffered from waves of foreclosures. Neighborhoods were ranked from 'least risky' to 'most risky' - ‘green’ was considered the best or most desirable area for housing, while a ‘red’ ranking was deemed detrimental or hazardous. This color-coded system explicitly segregated and discriminated against neighborhoods with Black residents and people of color. It systemically denied these communities access to homeownership and lending programs, preventing them from investing in a home and building generational wealth. Even though redlining was officially banned through the Fair Housing Act of 1968, the long-lasting impacts of housing discrimination persist in cities across the United States.

Residents in neighborhoods historically plagued by redlining, like those in West and East Oakland, are more than twice as likely to go to the emergency room for asthma. They’re also more likely to experience higher rates of poverty, crime and infant mortality. The impacts of redlining can be felt in almost every aspect of life: from access to high quality education, to job opportunities and even healthy food options. Watch the explainer video above for a deep-dive into the legacy of redlining, both in the Bay Area and across the country.

For a more in-depth look at housing discrimination in the Bay Area watch our four-part documentary series ‘The Mom’s of Magnolia Street’. 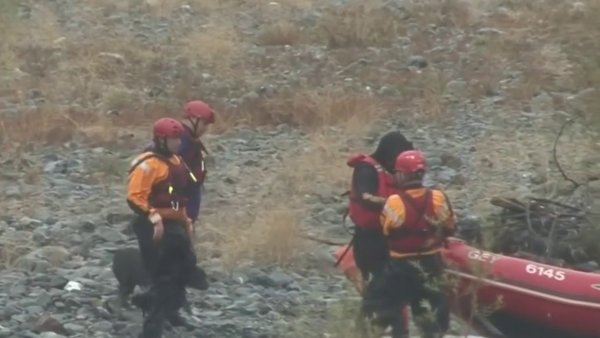