A dispute between the San Francisco 49ers and Santa Clara youth soccer leagues over fields next to Levi's stadium is heating up.

The 49ers are presenting a proposal to take over the popular soccer fields, but some are calling it a "land grab." It is all expected to be debated at Tuesday's city council meeting. 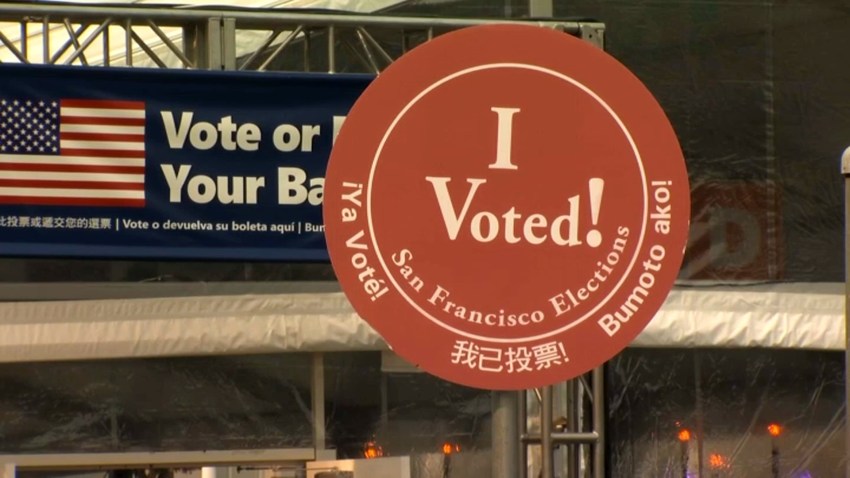 "We're just asking for a fair and equitable deal so the kids have a place to play. And the city should be taking care to make sure they get the value for the property," said Gabe Foo, a Santa Clara youth soccer coach.

The 49ers organization is seeking to lease the 11-acres of soccer fields in the shadow of Levi's Stadium.

The organization offered $15 million in pre-paid rent, which the 49ers say would help pay for a new, more versatile sports complex.