A driver was in critical condition, and a police officer suffered minor injuries after a solo vehicle crash into a tree in Fremont late Wednesday night, according to the Fremont Police Department.

The crash occurred about 9 p.m. at Warm Springs Boulevard and Tonopah Drive, police said. When an officer arrived, the vehicle burst into flames, and the officer attempted to rescue the driver.

Fire crews arrived shortly thereafter, and once the flames were extinguished, they rescued the male driver was transported to a trauma center, police said. 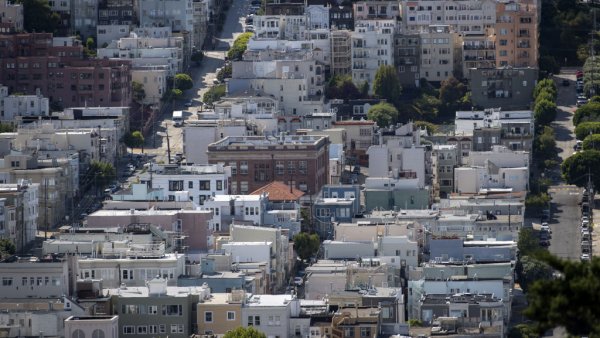 The exact nature of the officer's injuries was not known.