Two victims were pistol-whipped during a brazen armed robbery in Oakland's Chinatown and police are searching for the men responsible for the attack.

Police said the armed robbery was reported at 3:15 p.m. Thursday in the 200 block of 9th Street. An elderly man with a cane was walking when two men, one armed with a gun, approached and mugged him.

Video shows the elder on the floor while a suspect appears to try and take his belongings. A Good Samaritan trying to intervene is then seen in the video being pistol-whipped by the other suspect.

Police said both suspects then got into an awaiting vehicle and was last seen heading eastbound on 9th Street.

Both suspects in the attack are described by the victims as men in their 20s, police said.

The first suspect is described as weighing 180 to 200 pounds, standing 5 feet 10 inches to 6 feet tall, police said, adding the suspect was wearing a black hoodie, red shirt, black pants, and black shoes. He was also armed with a black handgun with an extended magazine, police said.

The second suspect is described as 160 to 180 pounds, standing 5 feet 10 inches to 6 feet tall, police said. He was last seen wearing a white hoodie, white pants and black shoes, according to police.

The Oakland Police Department said a third suspect sought was waiting inside the getaway vehicle.

An investigation is ongoing and anyone with information is asked to contact investigators at 510-238-3326. 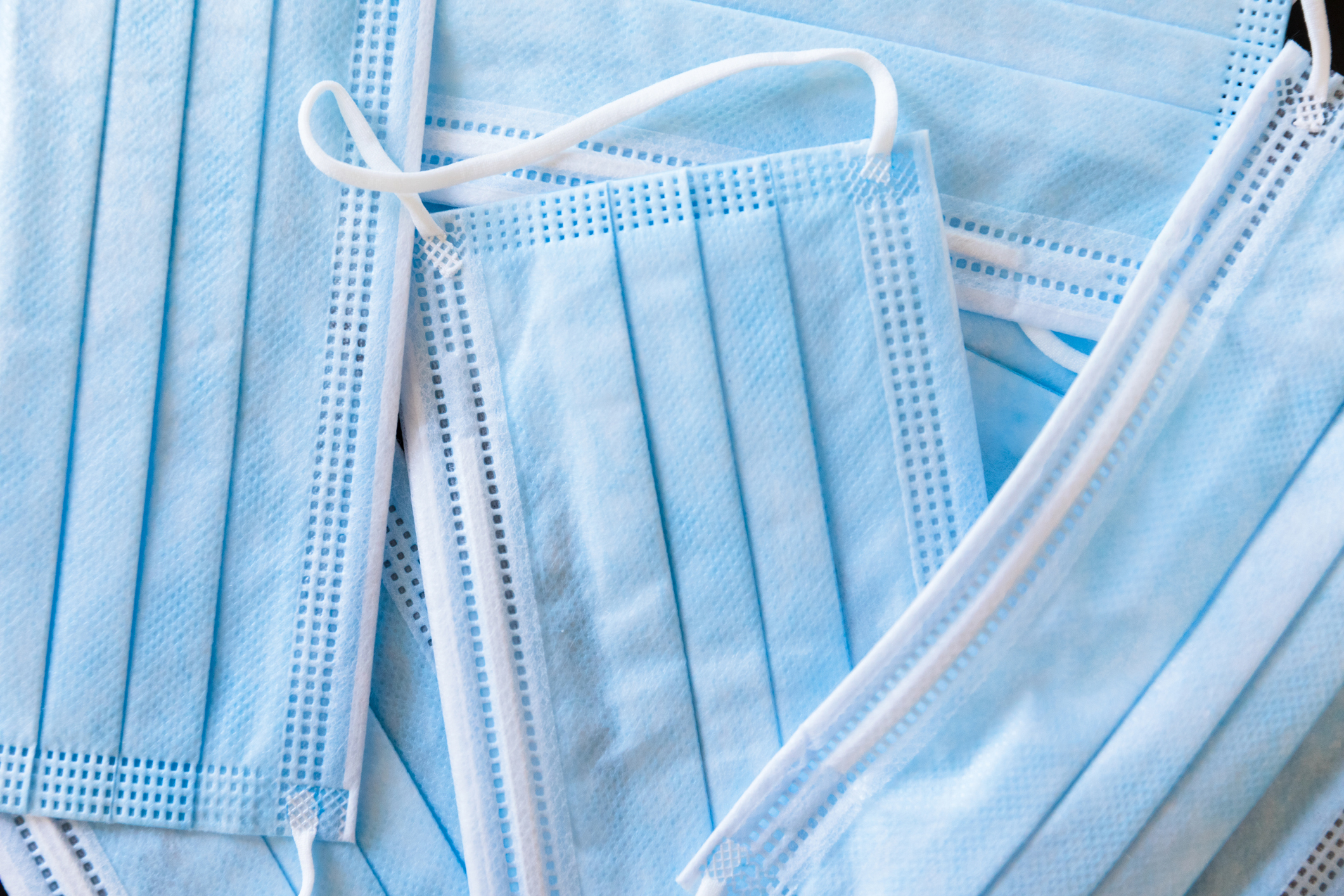 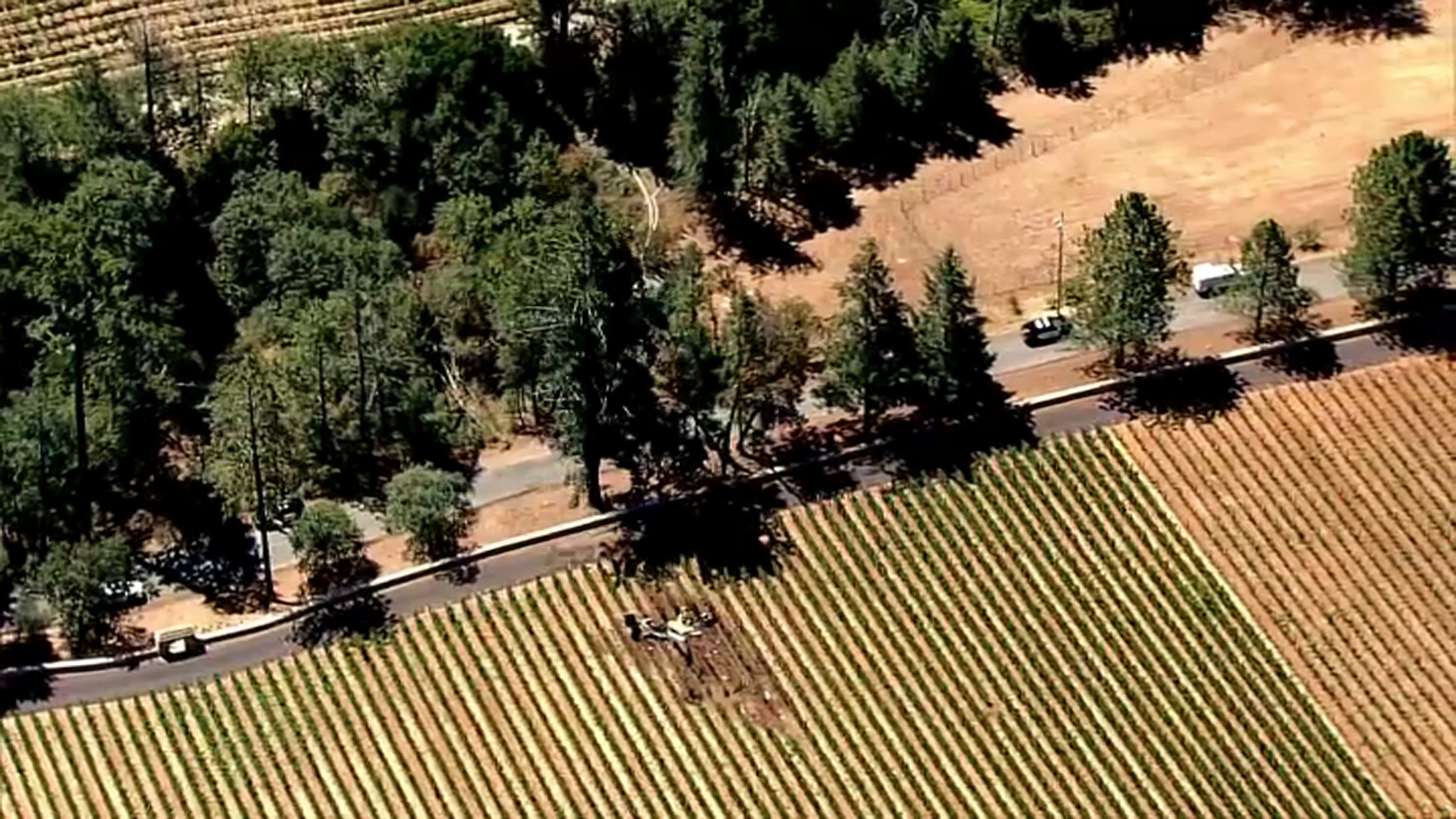