A 75-year-old Asian man succumbed to his injuries Thursday after being assaulted and robbed near Oakland’s Lake Merritt on Tuesday, and the suspect is now facing murder charges, authorities said.

Suspect Teaunte Bailey, 26, of Oakland made his first court appearance Friday and was ordered held without bail.

Prosecutors say that Pak Ho’s assault and robbery case has turned into homicide. His three daughters were by his side at Highland Hospital and are glad the public now knows who he is if it helps create change after a series of attacks on Asian victims.

A 75-year-old Asian man succumbed to his injuries Thursday after being assaulted and robbed near Oakland’s Lake Merritt on Tuesday. Robert Handa reports.

“It is always good to have a picture so people can relate to who they’re talking about,” said Carl Chan, the family’s spokesman. “It’s not just a name, but actually a physical person. Flesh and blood, so people understand that they’re actually human beings being hurt.”

The DA claims Bailey hit Ho with a closed fist, causing the man to hit his head on the pavement in this neighborhood on Jayne Avenue.

Police are still trying to determine if this was an attack fueled by hate or just a crime of opportunity.

Chan said it’s a pattern that fits a lot of other recent attacks against Asians. 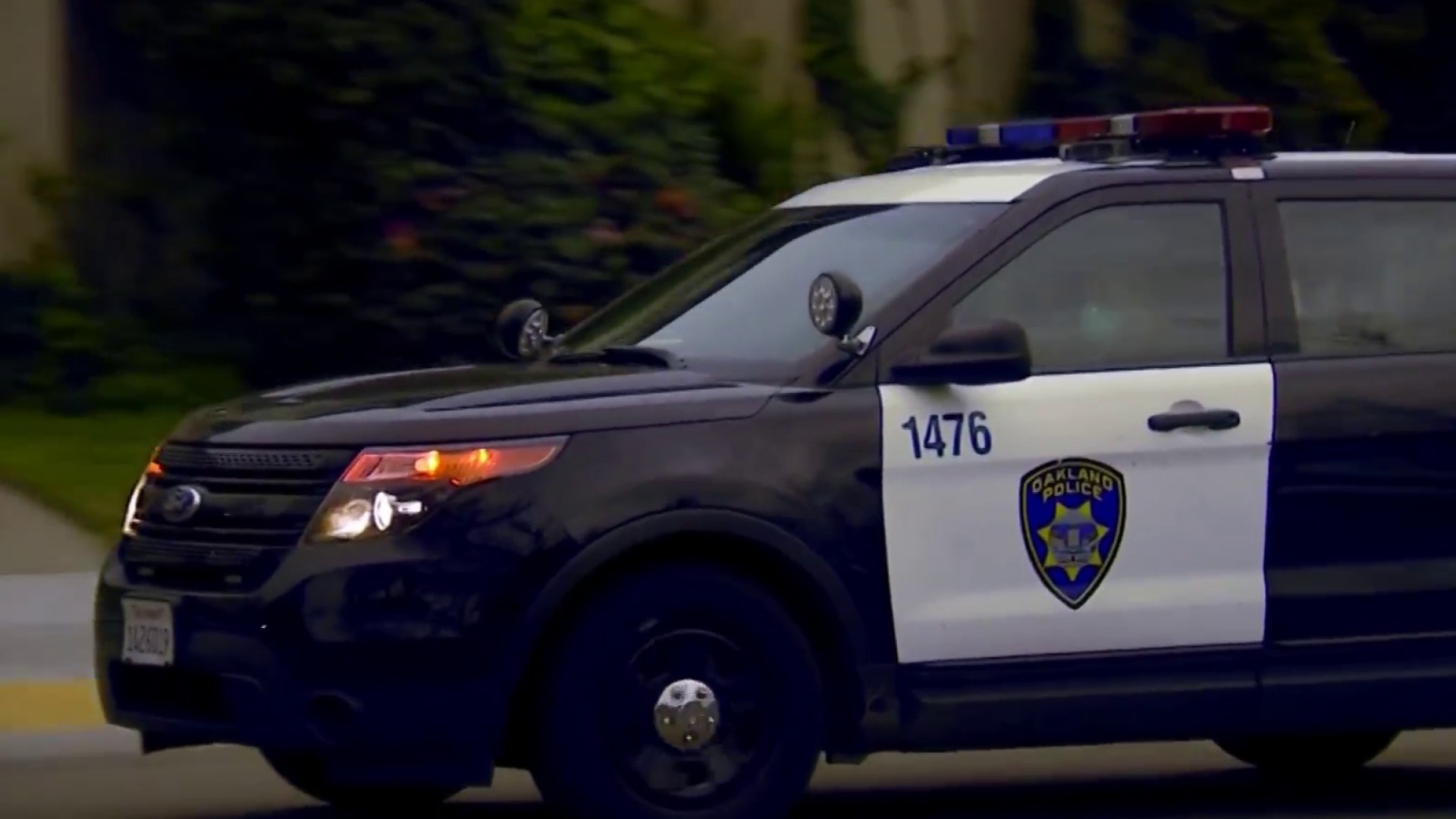 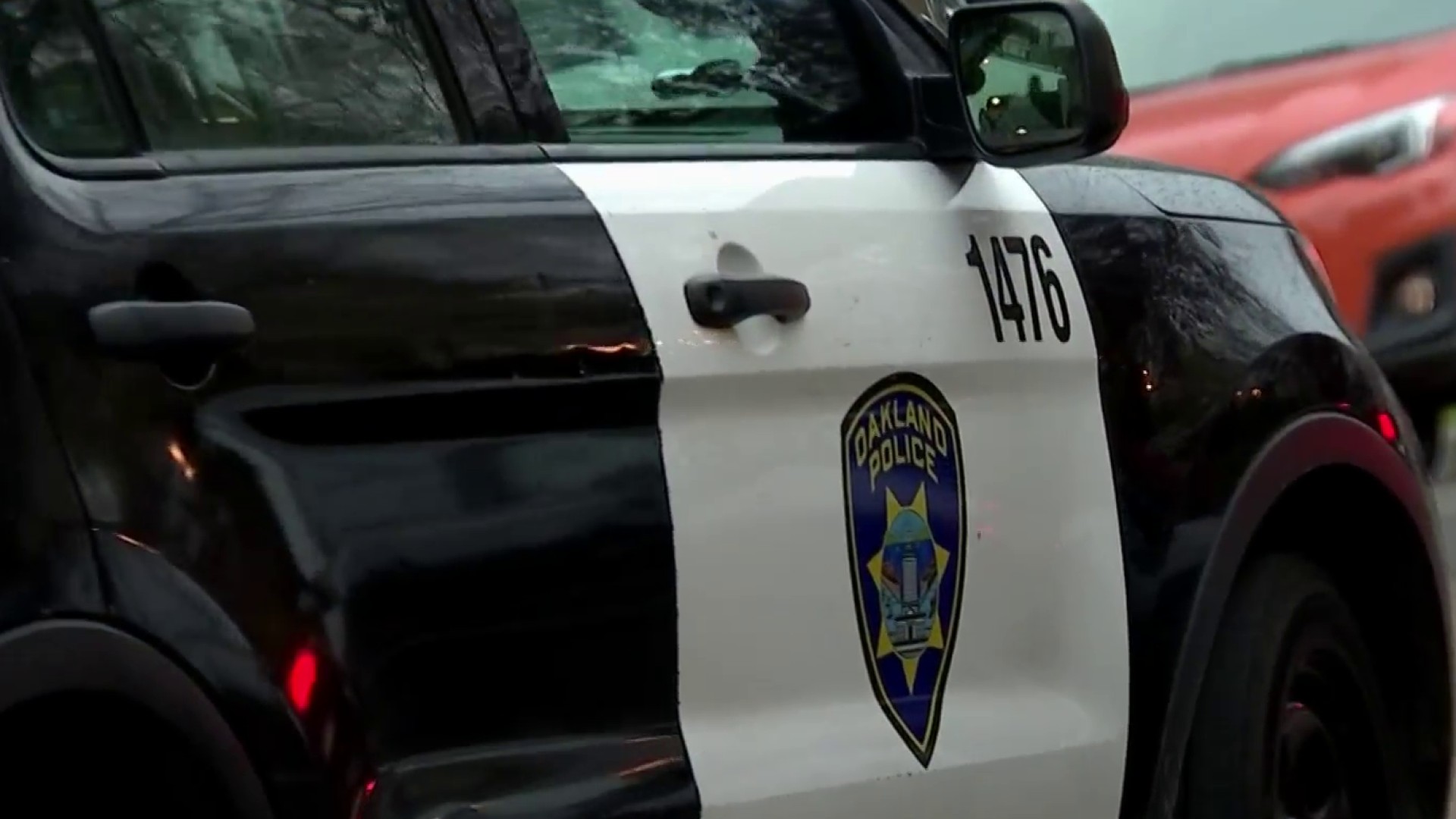 “Basically almost every single incident is against Asian community, or Asians, especially our seniors. So yes, I think it should be labeled a ‘hate crime,’” he said.

Bailey will be officially charged in Dublin Friday morning. It is being handled by the DA’s Special Response Team created last month to respond to the uptick in crimes against Asian Americans.