BART Stabbing Suspect Says He Was ‘Insane' at Time of Killing

A transient man charged with murder for the fatal stabbing of 18-year-old Nia Wilson at the MacArthur BART station in Oakland in 2018 said Wednesday that "I was insane at the time" of the stabbing.

John Lee Cowell, 29, made that comment at a brief hearing at which he pleaded not guilty by reason of insanity for a second time for technical legal reasons.

The exchange between Cowell and Cramer came when the judge was making sure that Cowell understands the process that occurs after he pleads not guilty by reason of insanity and his case goes to trial.

Cramer explained that first there's a criminal phase and if Cowell is found guilty, there will be a sanity phase at which the defense must prove by a preponderance of the evidence that he was insane at the time of the killing.

Cowell, who was shackled and wore a red jail uniform, said he understands the process. 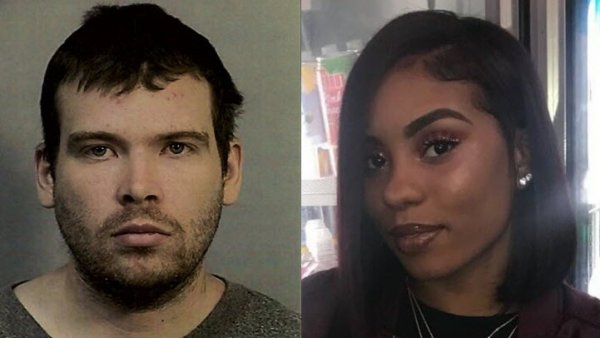 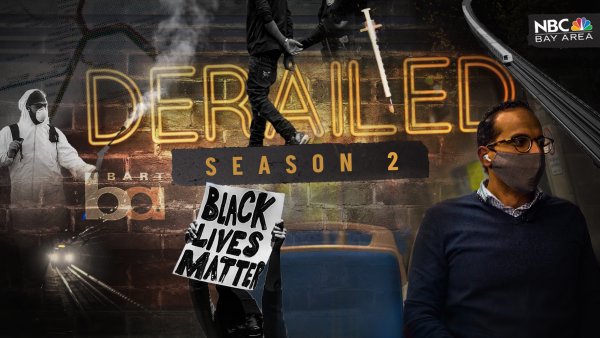 Cowell also is charged with a special circumstance allegation that he killed Wilson while lying in wait, a charge that would result in life in prison without parole or the death penalty if he's convicted. Cowell's attorney Christina Moore entered a not guilty by reason of insanity plea on Cowell's behalf at a hearing on Nov. 22.

But Moore said Wednesday that she wanted Cowell to personally enter that plea so the record is clear that it's Cowell's decision to enter the plea.

When Cramer asked Moore if she concurs with Cowell's decision to enter the plea, Moore paused and said, "I have doubts" but didn't explain what they were.

A panel of potential jurors will be brought to Hymer's courtroom on Jan. 15, but two days before that Hymer will hold a hearing on a motion Moore filed asking that Cowell's trial be moved out of Alameda County.

Moore says she doesn't think Cowell can get a fair trial locally due to the pervasive publicity his case has received.

On the afternoon of Jan. 15, Cramer will hold a hearing to receive a new report on Cowell's mental competency that's being done by psychiatrist Jason Roof of University of California at Davis.

Cramer told Cowell at Wednesday's hearing to cooperate with Roof when the psychiatrist meets with him at Santa Rita Jail in Dublin. Cowell's trial could be suspended if Roof indicates in his report that he thinks Cowell is mentally incompetent.

Cramer previously suspended the criminal proceedings against Cowell on Dec. 27, 2018, saying there was "substantial evidence" that he was mentally incompetent to stand trial.

But at a hearing last July 17, Cramer reinstated the criminal proceedings against Cowell, based in part on a new doctor's report that found that Cowell was competent to stand trial.